The well-built model in the third generation Cadillac Escalade is the premium SUV in the General Motors subsidiary. To compare the designed as a typical American XXL crossover Cadillac Escalade with German models such as the BMW X5 or the Mercedes-Benz M-Class, but is almost not allowed, this premium wheel drive counteract the huge 5.15 meters long and two meters wide, 409-horsepower V8 cars with an engine capacity of 6.2 liters already almost like toy cars. Despite its enormous power of the XXL caddy is not a very dynamic SUV. Rather designed for comfortable cruising, the seat steering and the suspension is tuned soft. However, the 2.6-ton behemoth remains despite a slight tendency to roll easily manageable even in fast corners at any time. Can not dominate the extreme fuel consumption of the U.S. giant. In 2009, then also the long-awaited Cadillac Escalade Hybrid rolled to the dealers, who, according to Cadillac reduced the consumption of the SUV with a two-mode hybrid system by up to 40%. Even with a conversion to LPG is already speculation. Equipped with permanent four-wheel drive Cadillac Escalade is to have the equipment variants Elegance and Sport Luxury. The top version can be fitted with ESP, electrically adjustable leather seats, three-zone automatic climate control, roof racks, electric tailgate, glass sunroof, heated steering wheel, cruise control and a sound system with eight-inch monitor, wireless headphones and remote control no wishes more open. By the way: In Germany, the Cadillac Escalade was to get to 2004, only about free importers. After but in recent years, large SUVs enjoyed increasing popularity is due to its huge size and vertical headlamps visually extraordinary car now by German-Cadillac dealers - and of course at this website - offered. You want to buy this car? Whether you are looking for a Cadillac Escalade as a new car or used car, here you can find the right model for a fair price. 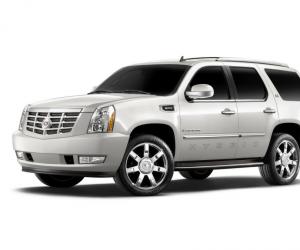 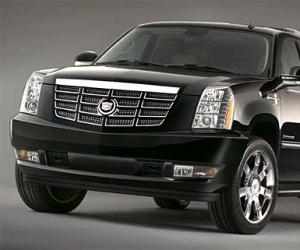 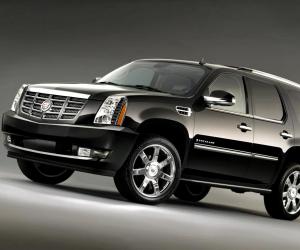 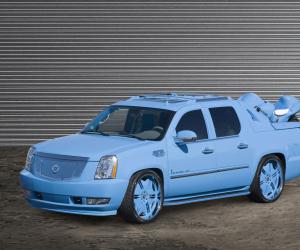 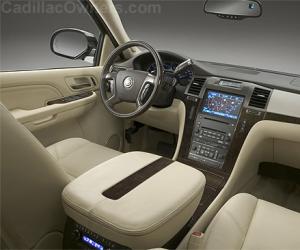 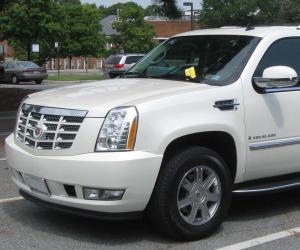 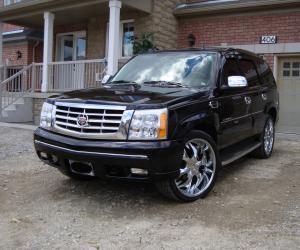 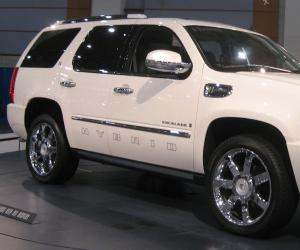 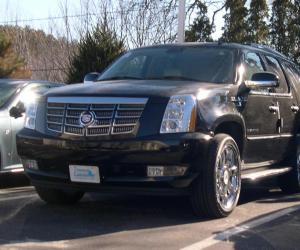 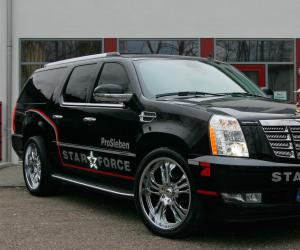 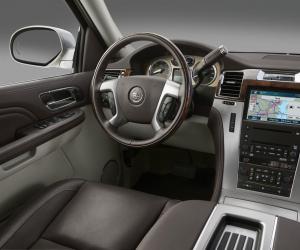 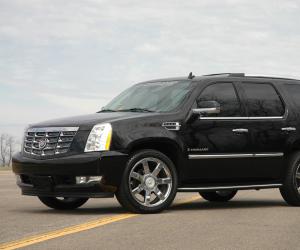 Luxury SUV is light and noble


New York, 12 February 2017 If you are interested in American luxury SUVs the size of German districts or a career as a rapper, then the term Lincoln should be Navigator familiar you. Almost 20 years ago...


Stuttgart, November 4, 2015 If you have not noticed: Since 2012 there is the current generation of the large Mercedes SUVs GL. The same now gets a facelift, which is also a name change goes hand in hand...


Wolfsburg July 14, 2014 Volkswagen's sales in the U.S. market are declining, even though brands like BMW and Mercedes are growing on the other side of the pond. If the Wolfsburg want to achieve their...


The long-wheelbase version in the test You want to build not only the best SUV in the world. The new Range Rover, the British also aimed at the established luxury saloons. That you can keep up there...