When Munich carmaker launched in 1998 the BMW 320d Touring imagined, they succeeded in a short time to gain significant market share. The combination of premium station wagon and sporty and dynamic diesel with 136 PS made ​​the BMW 320d Touring E46 series of sought-after alternative to the ambitious middle class. The BMW 320td Touring, which appeared in 2001, the engine power increased to 150 hp and top speed to 215 km / h With the change from the 2005 model BMW E46 for BMW E91 a completely new version of the BMW 320d Touring came on the market, quickly secured the lion's share among the 3 Series Touring models. The common-rail four-cylinder engine with particulate filter was reported as EfficientDynamics model since the 2010 model year, making 177 horsepower and distinguished by special peace and revving. With the model renewal in summer 2012 for F30 Series the BMW 320d touring again to put : the new 2.0-liter diesel engine now delivers comprehensive 184 hp and makes the combination so that 235 km / h fast. Combine this BMW 3 Series is content with just 4.5 liters of diesel per 100 kilometers. Optionally, the BMW 320d Touring is also available with all-wheel drive system xDrive. As usual with BMW, no wishes remain unsatisfied even with the equipment of the 320d Touring, as long as the budget is big enough. 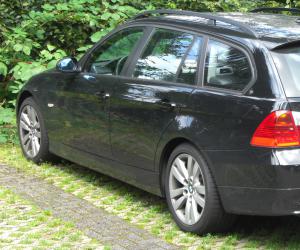 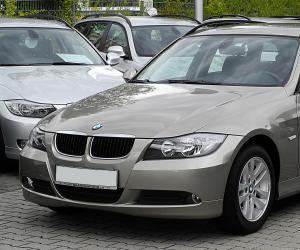 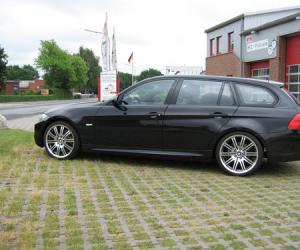 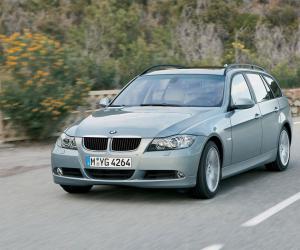 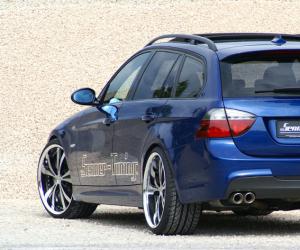 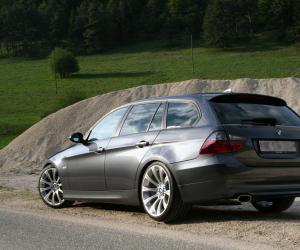 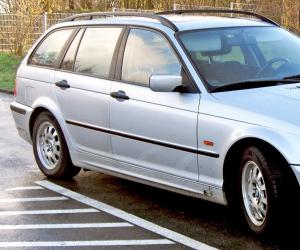 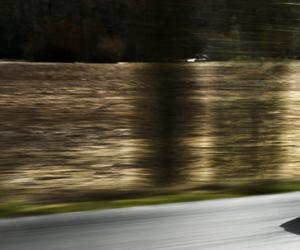