The two-seater sports coupe Opel GT from the 60s/70s is now considered classics and is a popular classic cars, like the Porsche 912 or the Mercedes-Benz / 8th Although the Gran Turismo, which was produced in accordance with the American Chevrolet Corvette, was only built 1968-1973, the designers managed 100,000 units of the vehicle manufacture. Characteristic of the coupe - in addition to his waist shaped body (Coke-bottle shape) - the side wegdrehenden folding headlights, also called " sleep eyes " called. At the beginning there were two variants of the vehicle: the 1100 and the Opel GT Opel GT in 1900. The 1.1 - liter four-cylinder engine in the GT 1100 reached its 60 hp top speed of 155 km / h while in 1900 abolished the 90 hp starke1.9-liter engine of the GT 185 km / hr. 1970 Opel GT 1100 was replaced by the Opel GT / J. The GT / J had the engine of the Opel GT 1900 but could be offered at a significantly lower price because of the slimmer equipment. All Opel GT models were rear-wheel drive and equipped with a four-speed gearbox. The models GT 1900 GT / J were available on request with a three-speed automatic. The Opel GT is an age of about 30 years, officially a classic car and can be driven with an H-plate. From 2007 to 2009, a sports car with the nickname of Opel GT was built, which should connect to the classics : the Opel GT roadster. However, the sports car could not achieve sales success, so the production was discontinued in the summer of 2009. 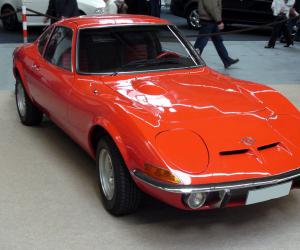 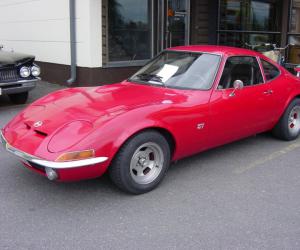 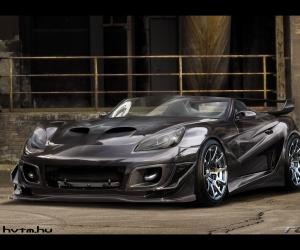 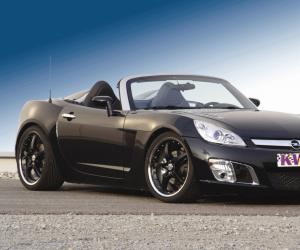 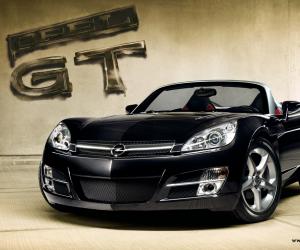 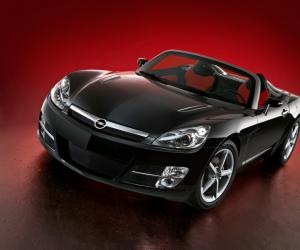 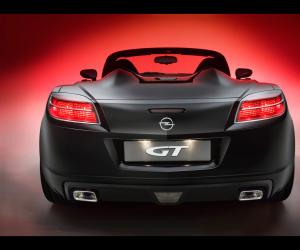 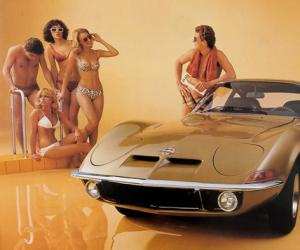 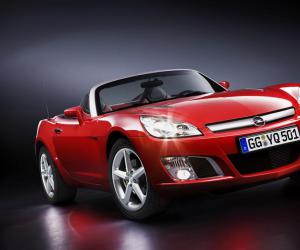 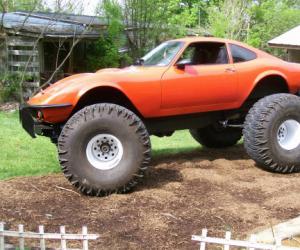 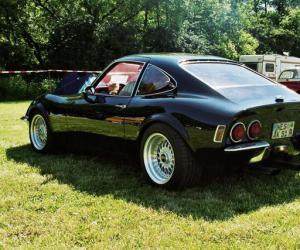 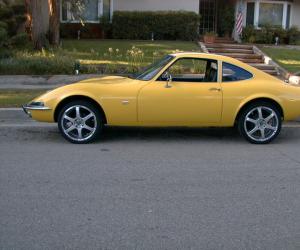 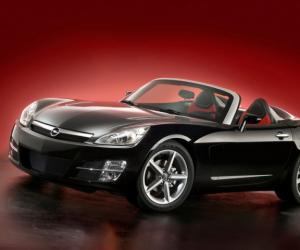 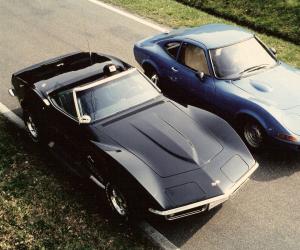 So is the Opel GT concept


Rüsselsheim, April 27, 2016 He was the fair star par excellence: the speech is the Opel GT concept, the early March 2016 at the Geneva Motor Show which attracted attention. A name that committed and sparks...