The Mercedes MPV V Class based such as the Mercedes-Benz Vito - Vans on the W638 series. The front-wheel drive vans, the Mercedes V-class were built between 1996 and 2003 until they were replaced by the Mercedes-Benz Viano (W639). The minibus provides comfortable seating for six and was designed as a competing model to the VW Caravelle. The large sliding door of Mercedes-Benz V-Class makes the passengers boarding, the large tailgate loading. Several engine options, including three diesel units, are offered in the Used for election. The diesel models Mercedes V 200 CDI V 230 and V 220 CDI afford TDI between 98 hp and 122 hp, the petrol engine V 230 and V 280 have a capacity of 143 or 174 hp. The top speed of the Mercedes-Benz 280 V is about 180 km / h When equipped Mercedes offered the variants atmosphere, fashion and trend for the V class. Leather seats, automatic climate control and an automatic transmission were available at extra cost. 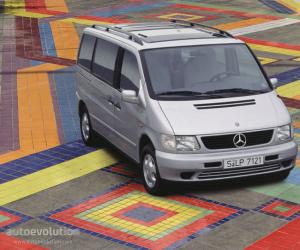 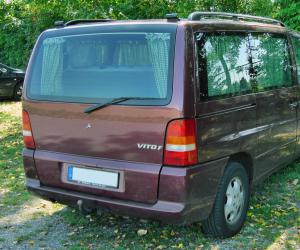 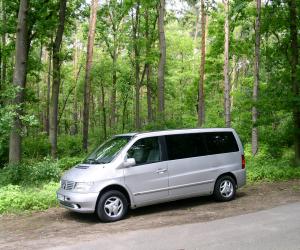 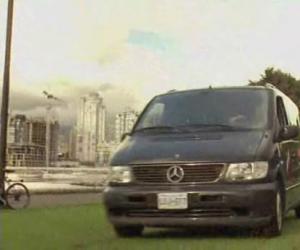 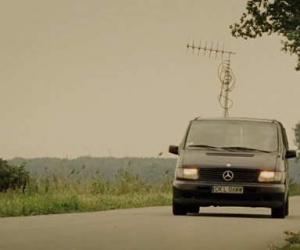 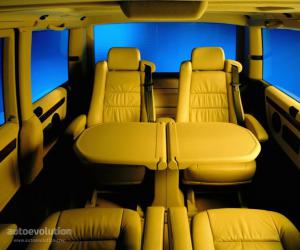 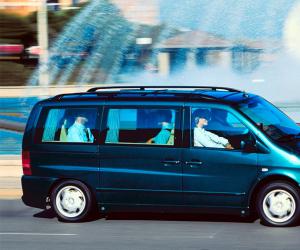 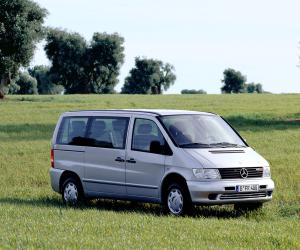 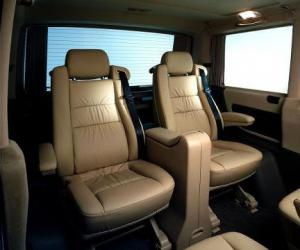