As the successor of the successful small cars of the Marbella 3-door SEAT Arosa was introduced in 1997. On the basis of the SEAT Arosa one years later was brought by the parent company of the Volkswagen Lupo almost identical to the market. In the initial phase of the SEAT Arosa production was the small car with a 1,0 - and 1,4-liter petrol engine available that produce 50 or 60 hp. As of 1998, the portfolio was supplemented by a naturally aspirated diesel engine (1.7 SDI) with 60 hp. With the 2nd generation, which rolled off from the summer of 2000, in addition to the front and rear sections of the SEAT Arosa also the engine range has been revised. The great success of the TDI engines resulted in the SEAT small car with a 1.4 TDI, which has a power output of 75 hp. Also, a sporty version of the SEAT Arosa was sold from that point, making the powerful 101 hp from a 16-valve petrol engine with 1.4 liter displacement and was particularly well received by the young target group. For the SEAT Arosa ABS and front airbags were optional and initially installed from the 2000 model year in series. A used SEAT Arosa is still very popular as a second car or for new drivers, offers a convenient maintenance. The small car, despite its compact dimensions, a spacious interior for up to 5 passengers and the luggage compartment reflects muster with ample storage space for shopping or trips. 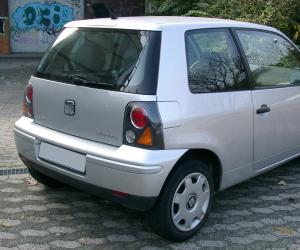 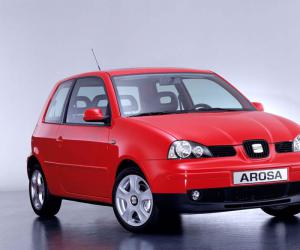 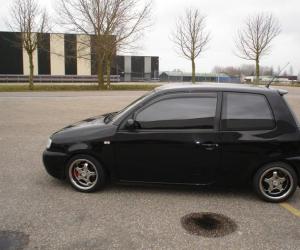 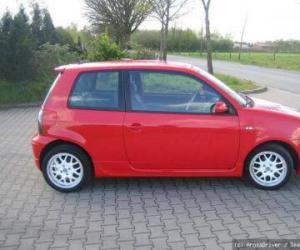 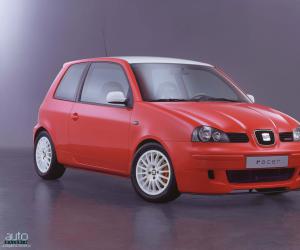 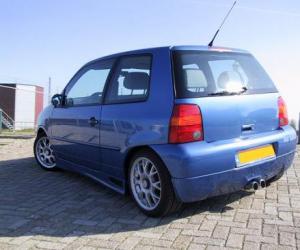 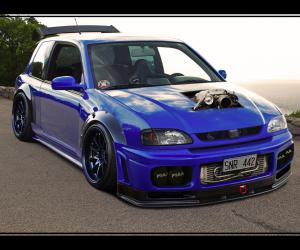 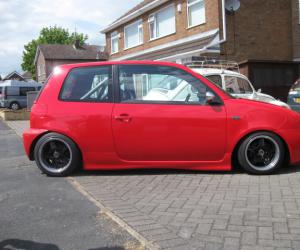 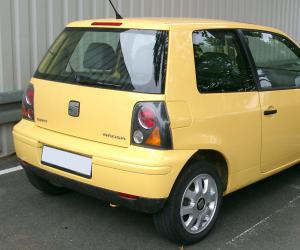 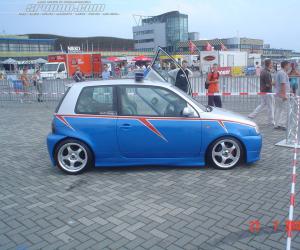 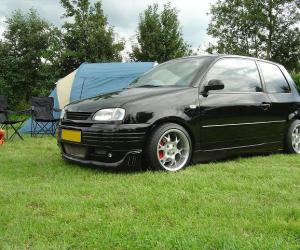 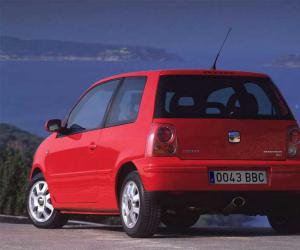 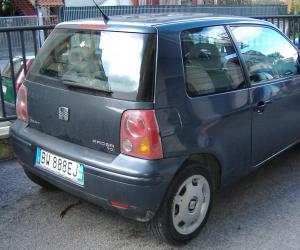 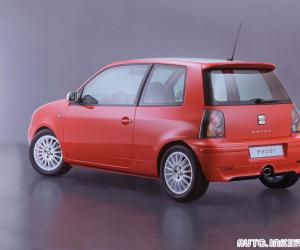 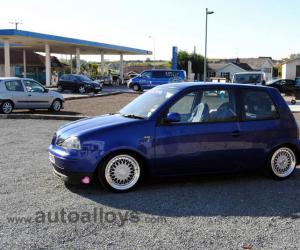 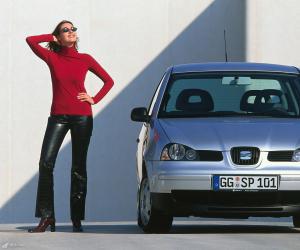