Since 2002, the Volkswagen Phaeton, a four-door sedan in the luxury class, in the Mercedes-Benz S-Class or BMW 7 mitmischte, produces and drives as new cars since the fall of 2010 in the current generation of the Dresden factory. On the drive side, there are four engines available for the VW Phaeton is available, a turbo diesel and three petrol. The six, eight and twelve-cylinder form a power range from 240 hp to 450 hp. As a six-cylinder petrol engine in the Phaeton is a V6 direct-injection FSI with 280 hp. At the capacities above the V6 FSI, a V8 and a W12 petrol engines are available to make the 335 hp and 450 hp. On the diesel front Volkswagen offers an extremely fuel-efficient V6 TDI with 240 hp with an average fuel consumption 8.5 liters per 100 kilometers. With the exception of the V6 TDI version of the Volkswagen Phaeton models are optionally available with an extended wheelbase. The top of the range, the VW Phaeton W12 has, among other things, standard seats with massage function and air-conditioning, 18 - inch alloy wheels and a multifunction steering wheel in leather and wood. The basic equipment of the VW Phaeton is the 4-corner air suspension with continuous damping control and speed-dependent and permanent all-wheel drive (4MOTION). Volkswagen offers the Phaeton in a basic version with five seats and a four-seat version with two individual seats in the rear. It offers its occupants including a draft-free working four-zone automatic air conditioning and an audio and infotainment system. 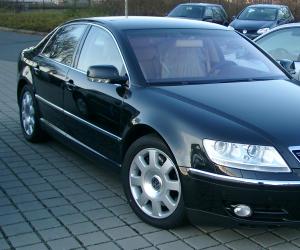 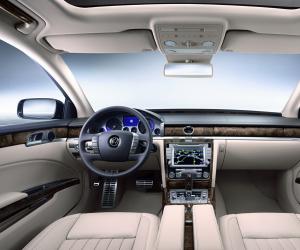 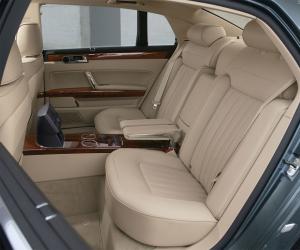 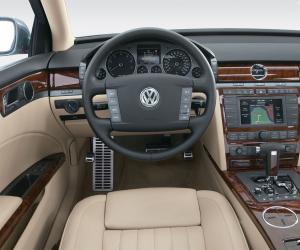 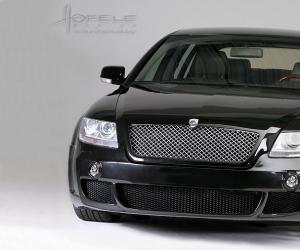 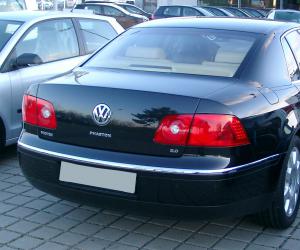 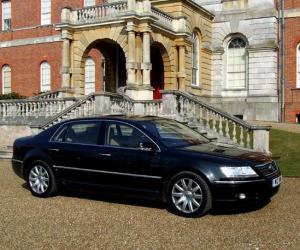 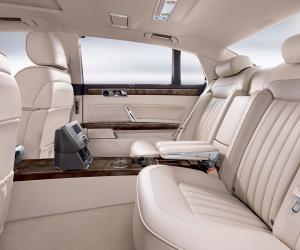 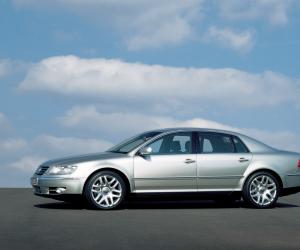 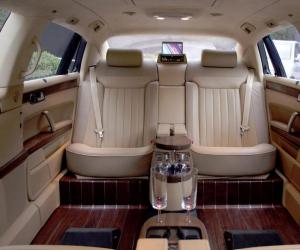 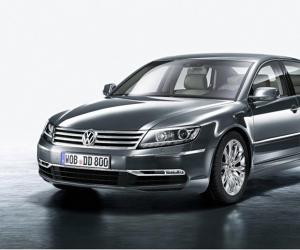 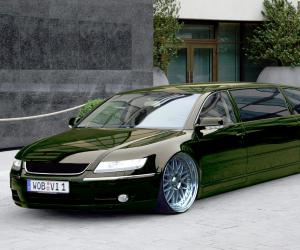 
Wolfsburg, 19. February 2018 With the I. D. Vizzion VW is expanding its series of electric studies, a top-class sedan. To see for the first time the car is on the automobile salon in Geneva (8. to 18...

The CC's successor stands in Geneva


Wolfsburg, November 28, 2016 Since October 2016 Volkswagen CC no longer is on the homepage of the producer of Wolfsburg. But the sequel is on the way. He wears the aimed on prestige (one could also say...


Dresden, 18 March 2016 Milestone or flop? To the VW Phaeton, divergent tastes. Indisputably, the luxury sedan was a technical engineering excellence, financially he has not paid off for the company. Which...


Geneva, 29 February 2016 Volkswagen unveiled a brand new luxury sedan for China at the Geneva Auto Show in 2016 (March 3 to 13): the Phideon. While the name of the four-door sedan was until now unknown...


Wolfsburg, 12 October 2015 Martin Winterkorn, former CEO of Volkswagen is said to be willing to give up all the offices in the big VW Group. The reports the Süddeutsche Zeitung. Currently Wiko has, as...

VW Phaeton and Bugatti standing on the brink


Wolfsburg 7 October 2015 The VW Group, in which the engine on the test bench software pretends low emissions diesel vehicles should be converted from January 2016th All 2.8 million cars in Germany will...


Shanghai, February 20, 2015 No, VW CEO Martin Winterkorn was not in Shanghai. After he has now endured the VW internal power struggle with Ferdinand Piech, it means that he is suffering from the flu...