Since November 2010, the Audi Q7 V6 TDI is offered as a new base model of the range SUV with a diesel engine as a new car and want a budget priced alternative to his brothers VW Touareg and Porsche Cayenne show. The built-in 3.0 TDI diesel engine is to provide not only good performance and a moderate consumption, estimated at the Audi Q7 V6 TDI with 7.2 liters of diesel per 100 kilometers. The driving performance of the Audi Q7 V6 TDI as a base model must not hide : Tempo 100 is the SUV of already after 9.1 seconds and the top speed of the 2.3-ton SUV is located at 202 km / h The low fuel consumption of the Audi Q7 V6 TDI, the Ingolstadt reached by the standard built-in start-stop system, which may also reduce CO ² emissions, also 189 grams per kilometer. Otherwise, the Audi Q7 V6 TDI shines with many extras as standard from the factory (eg quattro all-wheel drive) and can be further extended with optional leather upholstery, sports suspension and many other gimmicks. Thus, we first an Audi Q7 with a price of less than 50,000 euros offered as a new car. If you are looking for a stylish SUVs like the Nissan Qashqai or a Mercedes-Benz C-Class cars, you will find mobile. 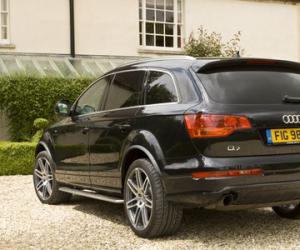 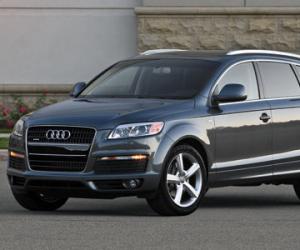 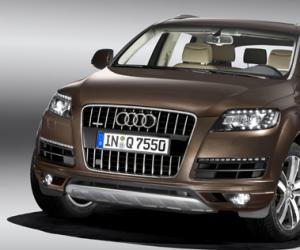 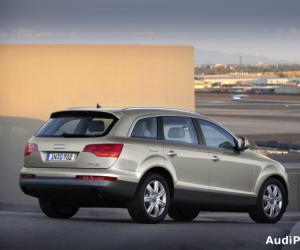 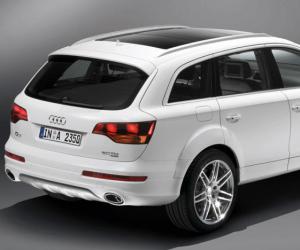 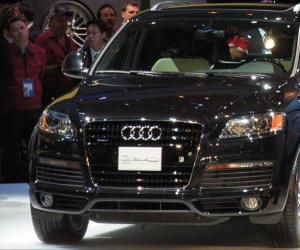 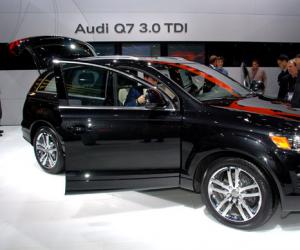 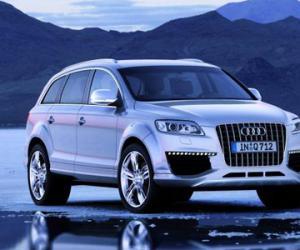 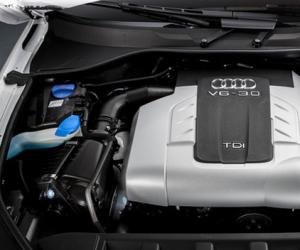 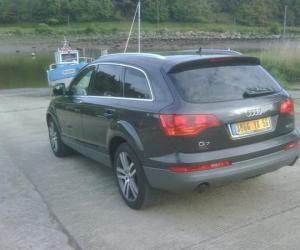 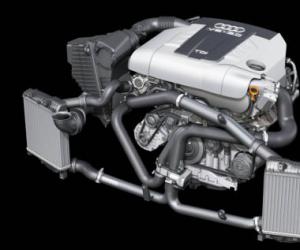 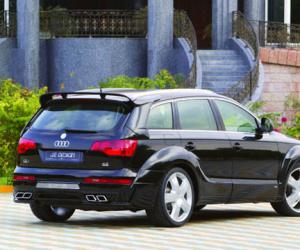 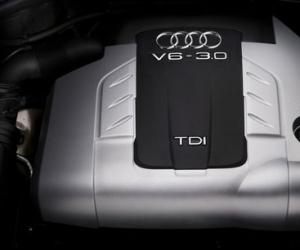 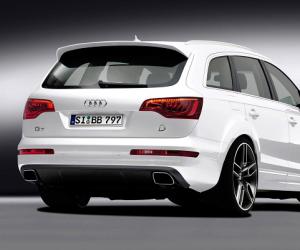 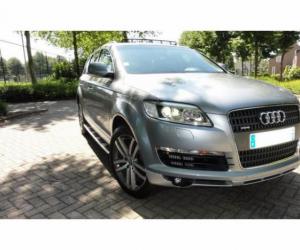