At the Geneva Motor Show 2010 the flagship Infiniti M56 was first introduced to the general public and to encourage them to purchase, especially in the field of luxury cars to customers. Thus, the luxury brand of Nissan brings a competitor for the Audi A8 model series, Mercedes-Benz S-Class and VW Phaeton on the sales range and makes the Infiniti M56 sedan as standard, with otherwise often paid extras to potential customers going on. Against his adversary, the Infiniti M56 does not need to hide - the engine of the top model is powered by a V8 petrol engine, which powers the sedan with 420 hp from a 5.6-liter displacement. Thus, the Infiniti M56 keep up with its competitors and scores thanks to an excellent aerodynamics (drag coefficient of 0.27) with a lower consumption than its competition cars. Interior and interior were designed for luxury, you can sit on comfortable and electrically-adjustable leather seats, the musical accompaniment is provided by a sound system of the highest class to which a hard-drive navigation was coupled - aids such as ABS, ESP and start-stop system are selbstverstä, course, installed in series, as well as adaptive cruise control and blind-spot warning. 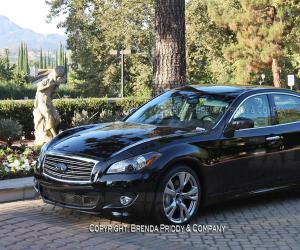 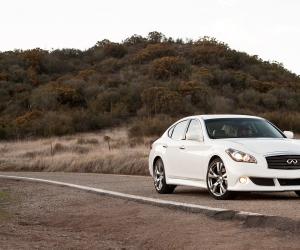 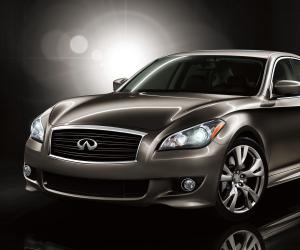 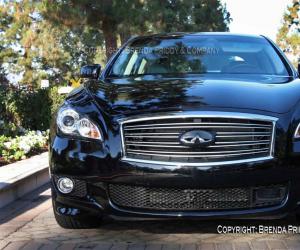 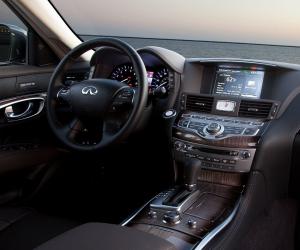 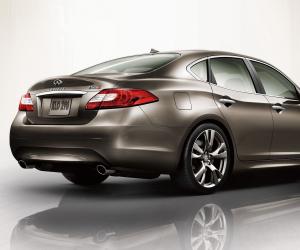 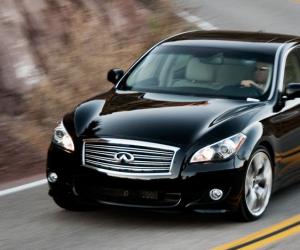 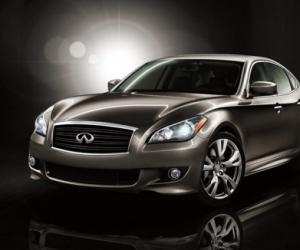 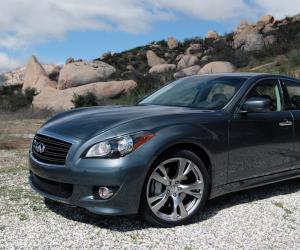 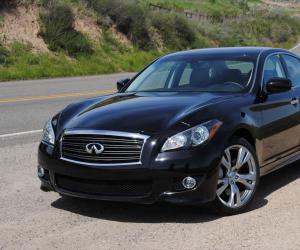 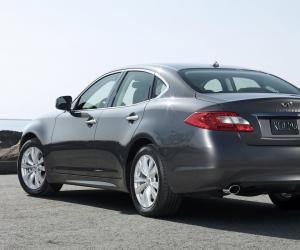 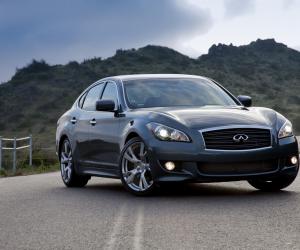 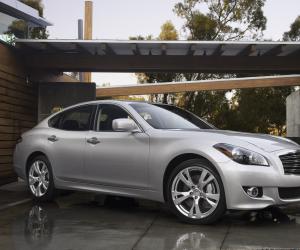