With the VW Golf Cabriolet, the first open vehicle with a fixed roll bar, Volkswagen was able to build on the success of the legendary Beetle convertible within a short time. When it was founded in 1979 on the technical basis of the Volkswagen Golf 1 officially launched, many convertible fans were surprised by the form of the Volkswagen Golf Cabriolet. Quickly made ​​the name Erdbeerkörbchen the round. But very soon the vehicle produced by Karmann in Osnabrück established as a cult car for a whole generation, so you can confidently refer to the 1980s as the decade of the Golf Cabrio. Only in 1993, the second generation was followed based on the Golf 3, which again got a facelift in 1998, so that the last series was officially called the VW Golf IV Cabrio. During this time, the VW Golf convertible was offered, among other things as a diesel VW convertible with a torquey and economical TDI engine. Since 2002, the chapter Volkswagen Golf Cabrio was considered initially stopped and 6 was taken up only nine years later for the VW Golf again. Based on the bestseller of the current VW Golf cabriolet since spring 2011 is produced by Karmann in Osnabrück. Waived the first open golf on a rigid rollbar, comes as weather protection, contrary to the trend retractable roof, a soft top for use. Motor side, the current VW Golf Cabriolet as a new car with three TSI petrol engines (105, 122 and 160 hp) and two diesels (105 and 140 hp) are equipped. New since the year 2012, the VW Golf R Cabriolet. This sporty variant is powered by a 270-hp gasoline engine and runs on up to 250 km / h top speed. 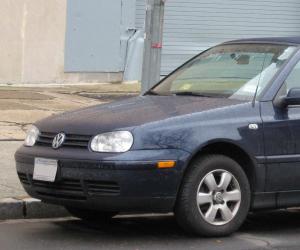 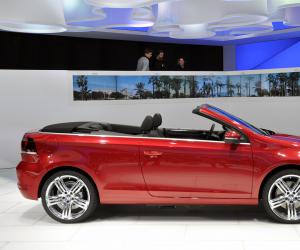 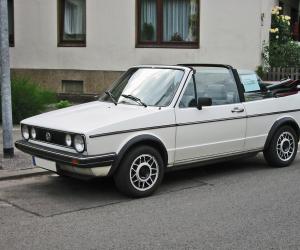 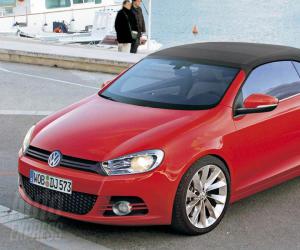 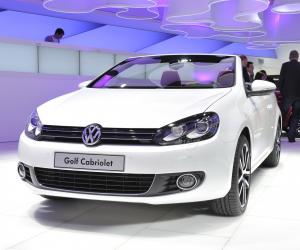 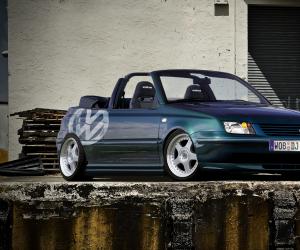 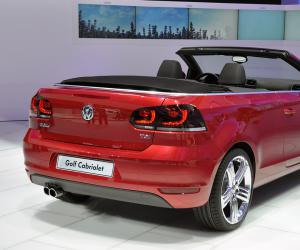 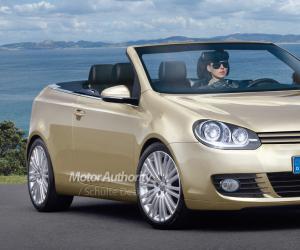 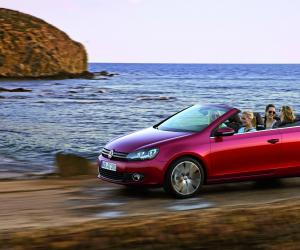 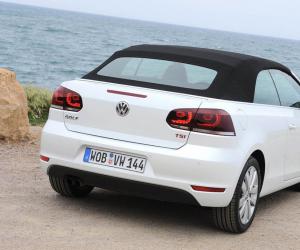 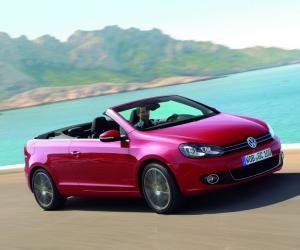 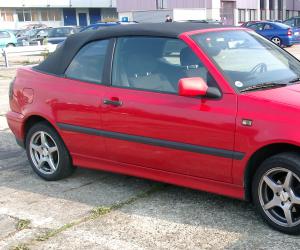 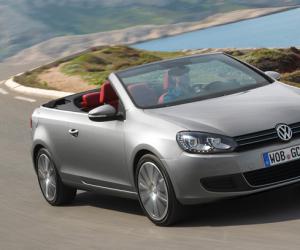 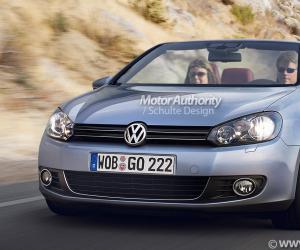 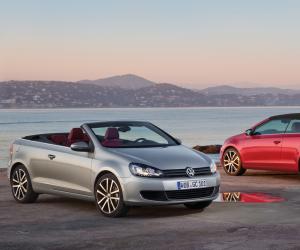