The design of the produced from 1974 Volkswagen Golf I was penned by Giorgio Giugiaro. Due to its practicality and good performance of the VW Golf I became in a very short time became a bestseller. Already from the first series to have several variants such as the VW pick-up, the golf caddy, the sporty GTI or VW Golf Cabrio - which remained almost unchanged until 1993 - offered. Ford Escort and Opel Kadett could never come close to the sales trendsetter. At the time of its launch were available for the first generation VW Golf with two petrol engines (50 and 70 hp), from 1979 as the VW Golf 1 GTI with 110 hp (later 112 hp) gets hurt ; articles available. This was formed, as was the Volkswagen Golf I, a completely new class. Also available from 1979 was the first VW Golf with a diesel engine, but not by direct injection turbocharged yet. The Golf 1 is now a popular practice in the original form of the VW Golf 1 was built under the name CitiGolf in South Africa. The end of 2009, production was stopped completely and there converted the last vehicle in the VW Museum in Wolfsburg. 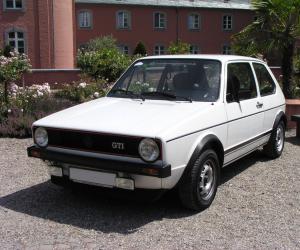 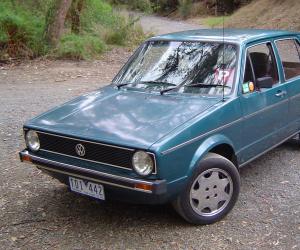 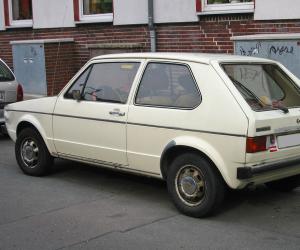 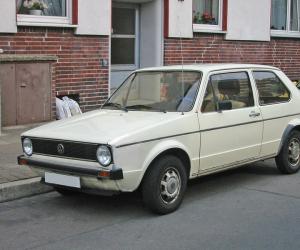 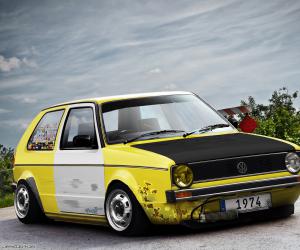 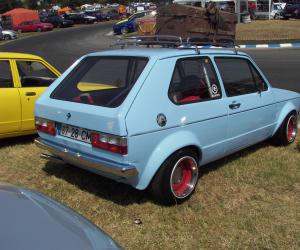 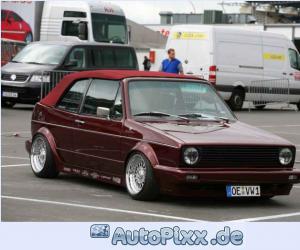 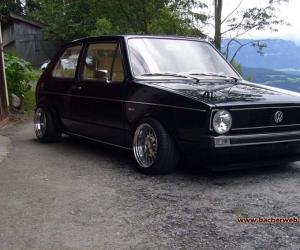 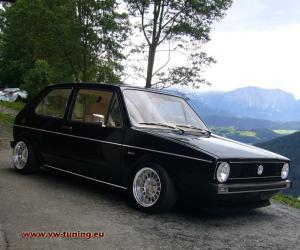 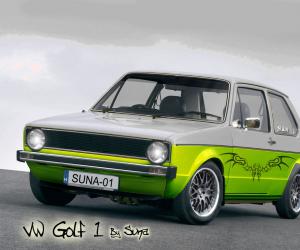 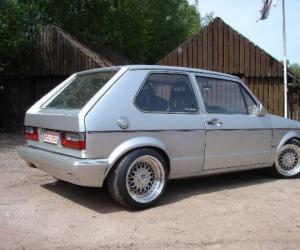 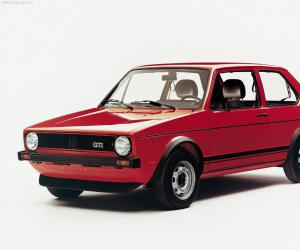 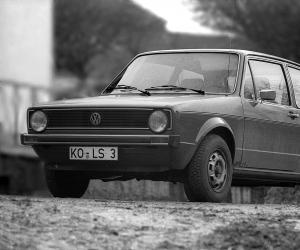 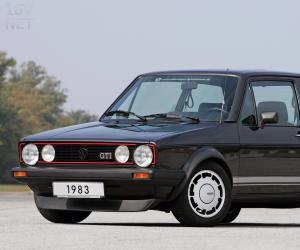 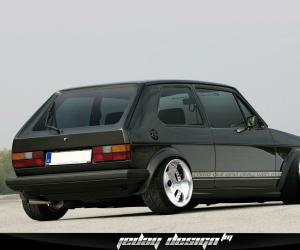 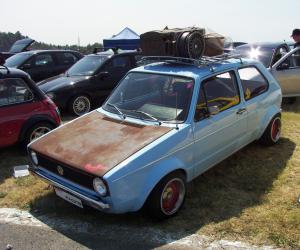 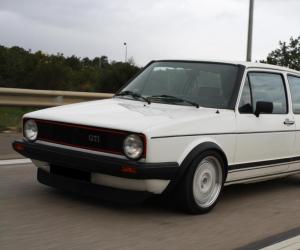 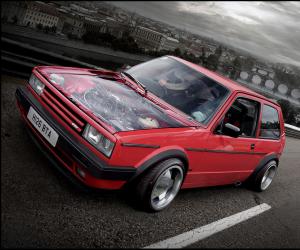 
Munich, 3. November 2016 With LEGO, you can observe beautiful how democracy. In principle, anyone with a great idea and a knack for the Danish building blocks can can post his works in the LEGO ideas forum...