Launched in 1997, the VW Golf 4 made ​​in comparison to its predecessor by a jump in length to about 14 cm. In order for the VW Golf IV of the compact class with the Opel Astra, Peugeot 308 and the Ford Focus is almost already outgrown. In the history of the Volkswagen Golf Golf IV offered probably the most innovations. As would be mentioned with 150 or 170 hp as the 5 - cylinder engines newly developed. For the first time a VW Golf TDI came with pump-jet diesel engines on the market that offer the services of 90 and 150 hp. In addition, the VW Golf IV received a new four-wheel drive, called 4Motion. From 1999, ESP was all VW Golf IV standard, from 2002 as head airbags. The abbreviation Golf 4 GTI was the only one trim level, which only had 5 rekindle the Gulf. With the Volkswagen Golf R32 Volkswagen built the hitherto strongest Golf of all times. The car does with its 3.2-liter six-cylinder engine, 241 hp and could for the first time with a direct shift gearbox (DSG) can be ordered. You want to buy a car from Volkswagen ? In this website you will find the VW Golf 4, and many other Golf models as used cars, Employee's cars or new cars at affordable prices. 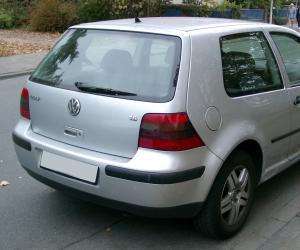 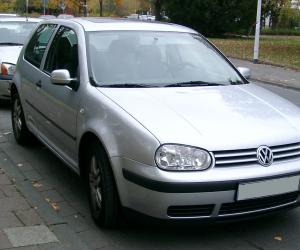 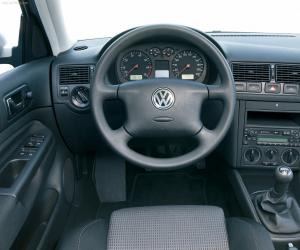 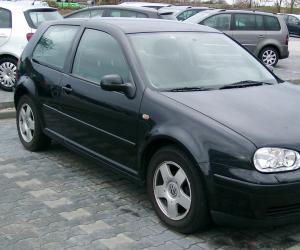 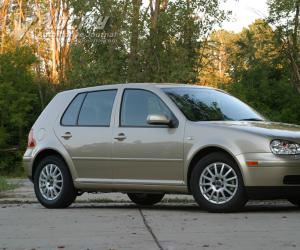 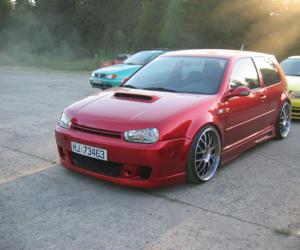 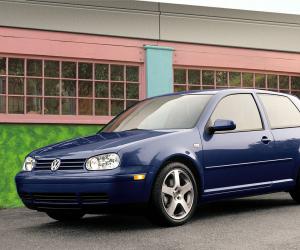 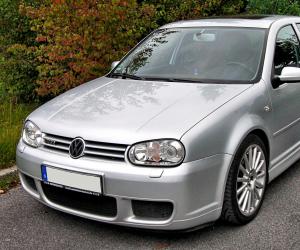 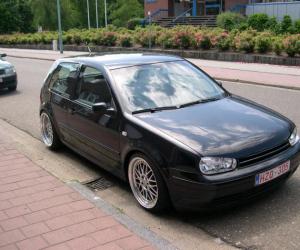 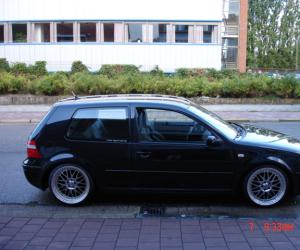 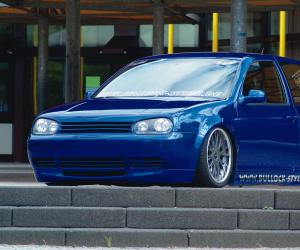 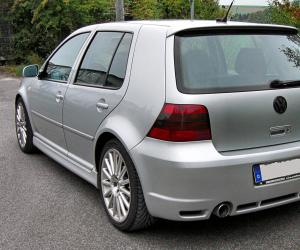 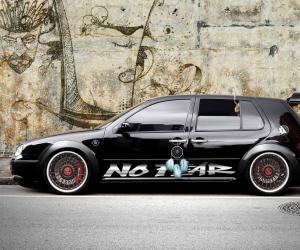 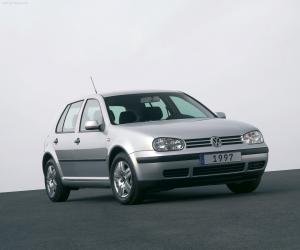 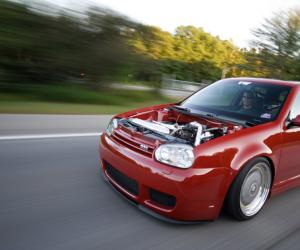 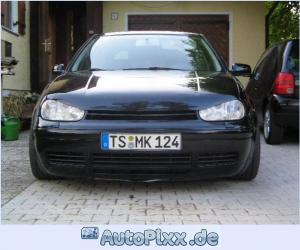 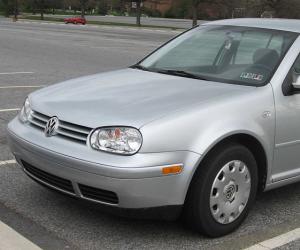 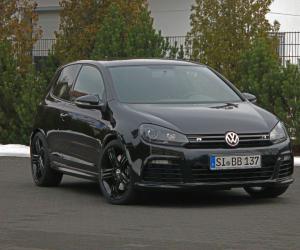 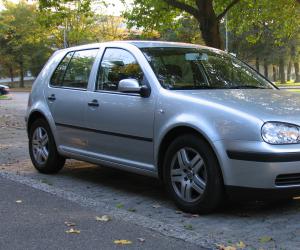