Presented in 2006 with the Peugeot 207, it is the French carmaker has already succeeded in a short lead time to build on the success of the Peugeot 206 and the middle class to enrich VW Golf and Opel Astra. Compared to its predecessor, as the Peugeot 207 Hatchback (three-and five-door), PEUGEOT 207 Convertible (official name PEUGEOT 207 CC) and Peugeot 207 Estate (respectively PEUGEOT 207 SW) offered European Bestsellers become much larger. This increase in size is beneficial for the passenger and the trunk, but at the same time it is also the result of new crash regulations. Therefore, the Peugeot 207 also scored top marks in crash safety. The engines of the Peugeot 207 based on 2010 models were optimized for EURO 5 compliant, the 1.4 liter HDi Tendance and is now in Filou with standard diesel particulate emission filter available. The 1,398 cc, four-cylinder diesel makes 68 hp and a maximum torque of 160 Nm at 2,000 r / min. With five-speed manual gearbox, the diesel has a top speed of 166 km / h He consumes on average just 4.2 liters of diesel per 100 km and emits 110 grams of CO2 per km. Standard on all Peugeot 207 models include electric front windows, front and side airbags, ABS, electronic brake force distribution and emergency brake assist with an automatic switching of hazard warning lights during heavy braking. Since model year 2009, the Peugeot 207 has been slightly modified with a facelift and from summer 2010 ESP is available in series. Just before the 207 replaced the Peugeot 208 in 2012, was sold with the PEUGEOT 207 98G a particularly efficient vehicle as a new car. The 92-hp small car emits only 98 grams of CO ² per kilometer and consumes only 3.8 liters of diesel per 100 kilometers. 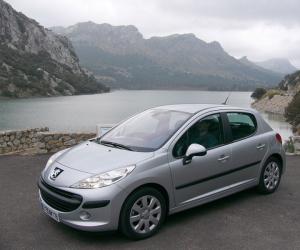 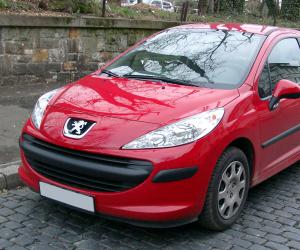 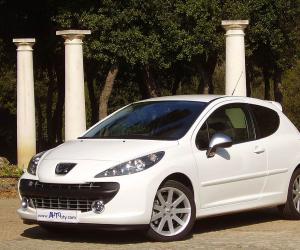 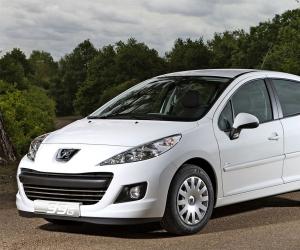 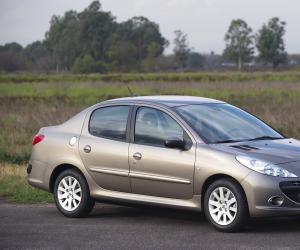 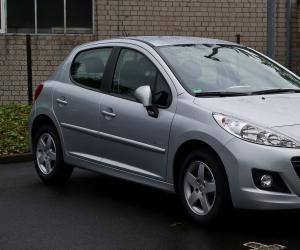 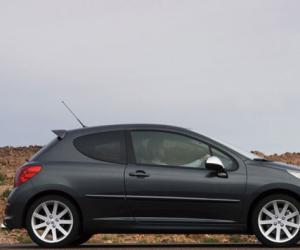 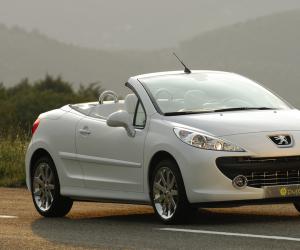