In 2013, the General Motors subsidiary presented at the Geneva Motor Show the Opel Cascada a new convertible in the middle class. According to the leaked Opel Astra CC, Opel have once again an open car in the model portfolio. Base for the Opel Astra Cascada provides the back, also the engine program was derived from the best-seller. Thus, the Opel Cascada as a new car will be equipped with gasoline engines ranging from 1.4 ecoFLEX with 100 hp to the Opel Cascada top model with a 1.6-liter turbo gasoline engine with 180 hp. Also to the fans of the compression ignition was thought : Here, in addition to the base diesel, the 130 hp and the 165 hp 2.0 liter turbo diesel will be integrated into the 1.7 CDTI ecoFLEX Opel Cascada. Neither the BiTurbo CDTI with 195 hp or an OPC version of the Cabriolet are currently being planned. Contrary to the Astra CC the new or used Opel Cascada is again equipped with a soft top as convertible, which spans the four seats and can open or close up to a speed of 50 km / hr. One thing is clear : This Opel Convertible examines the competition with the VW Eos and Audi A3 Convertible. 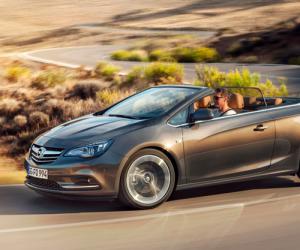 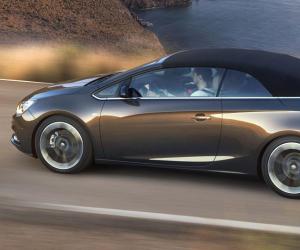 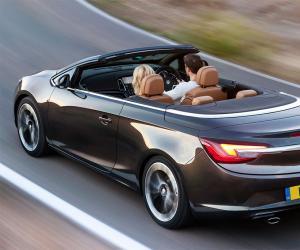 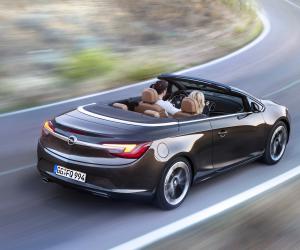 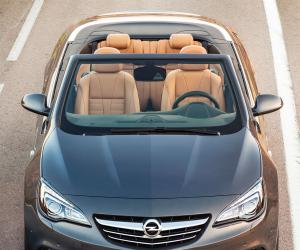 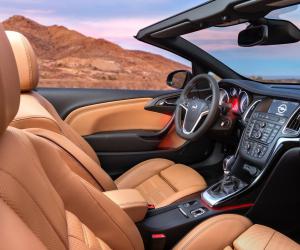 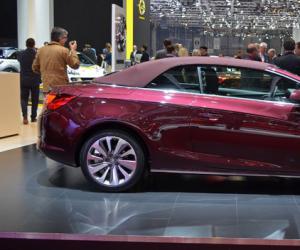 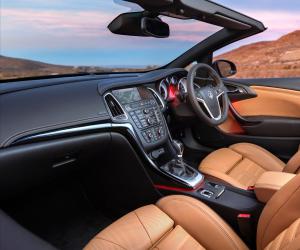 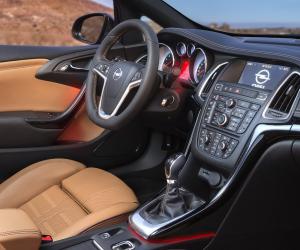 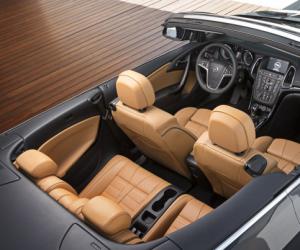 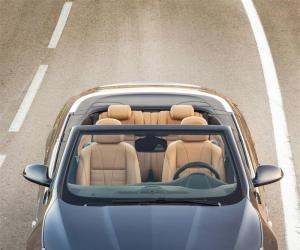 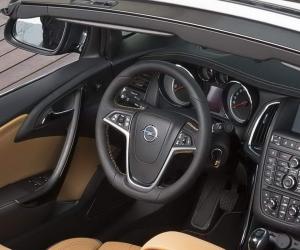 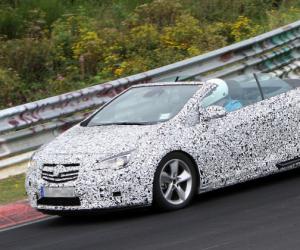 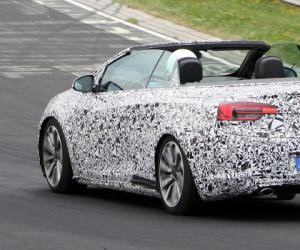 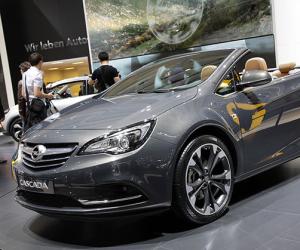 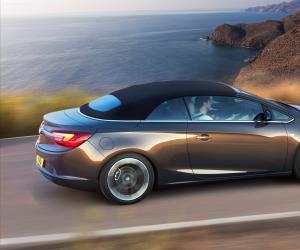 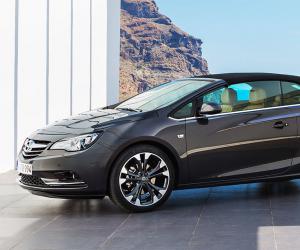