In 2003, the current Toyota Avensis appeared on the German market. In 2005, the Toyota Avensis 2.2 D-CAT was introduced, in which a new generation of diesel engines made ​​its debut. The new top unit under the Toyota diesels - the 2.2 D-CAT - develops an output of 177 hp and maximum torque of 400 Nm. The exhaust aftertreatment concept D-CAT (Diesel Clean Advanced Technology) is used here. D-CAT overcomes the current technological hurdles in the cleaning process and reduces both particulate matter and nitrogen oxides. The four-cylinder provides for acceleration from 0 to 100 km / h in 8.6 seconds and a top speed of around 220 km / h Toyota thus fulfills the desire of many customers for a powerful diesel engine in the Toyota Avensis. All Toyota Avensis 2.2 D-CAT Executive models also come standard with Xenon headlights with cleaning system. The Toyota Avensis 2.2 D-CAT is offered in three body styles: four - or five-door sedan and as a Combi. Looking for a cheap car ? Whether new or used, classic or exclusively in this web site you are guaranteed to find your dream car. 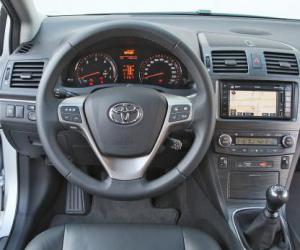 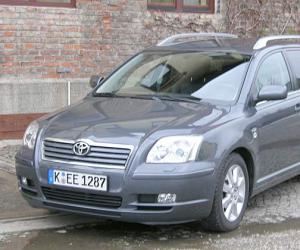 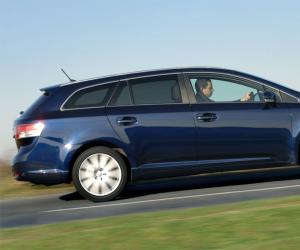 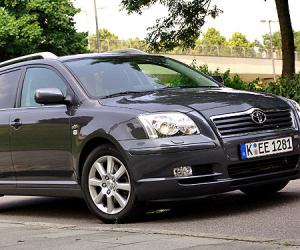 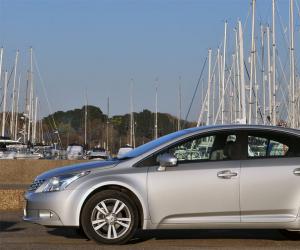 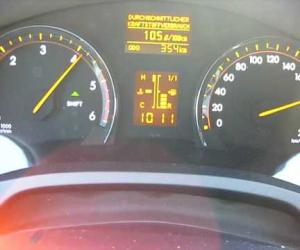 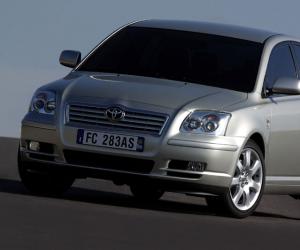 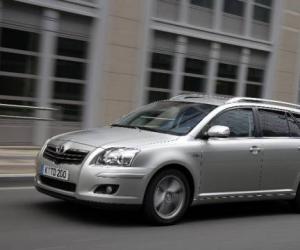 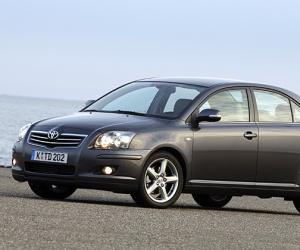 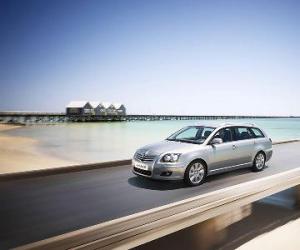 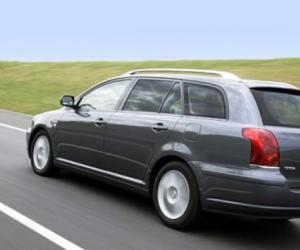 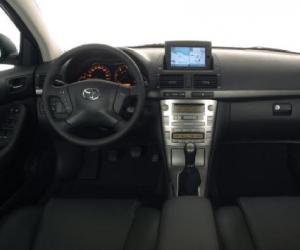 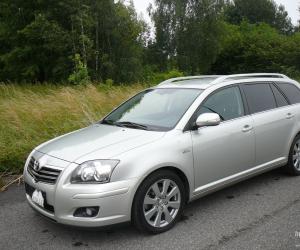 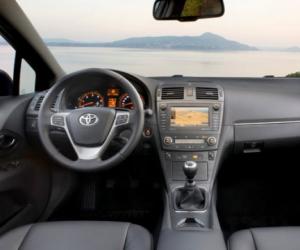