Also presented in September 2006 BMW X3 2.5si carries an all-new six-cylinder under the hood. The 2.5 liter six-cylinder engine in the BMW X3 2.5si produces an output of 218 hp and maximum torque of 250 Nm. Thus, the sporty SUV reaches the 100 km mark in 8.5 seconds and has a top speed of 210 km / h or 221 km / h with tires of category V. Here, the average fuel consumption of the BMW X3 amounts 2.5si in the EU cycle of 9.9 liters per 100 kilometers. A feature of all BMW X models is the so-called Six-eye face. The BMW X3 2.5si is characterized by new dual round headlights with light sources and reflectors behind clear glass. In addition, the fog lights, are located on a line outward from the headlight to diagonally to the wheels. New rear light clusters with clear cover slips for fed horizontal LED light bars create a striking night design, but also serve the BMW X3 2.5si day as an identifying mark. Who wants to buy a new or used car is right at this website. Here you will also sporty SUV is spread like the BMW X3 2.5si. 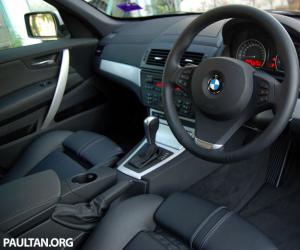 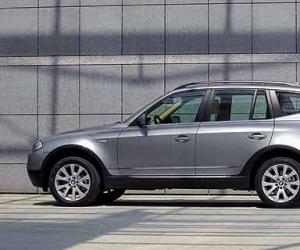 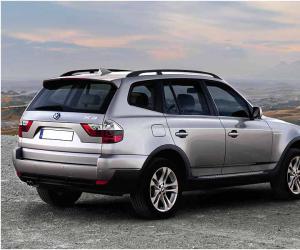 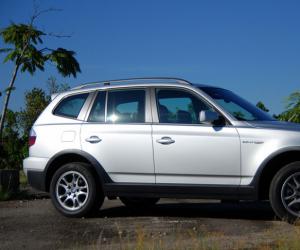 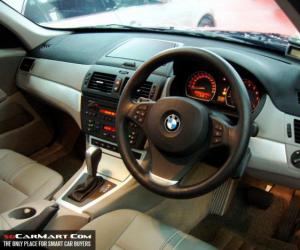 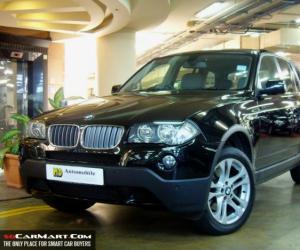 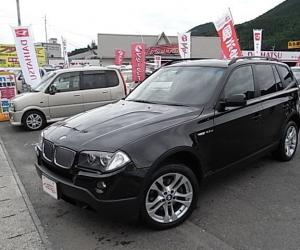 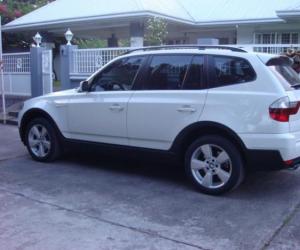 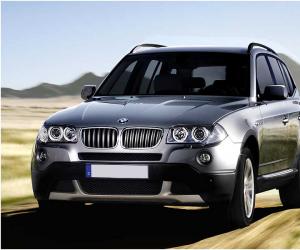 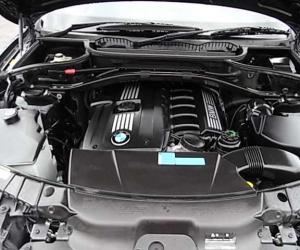 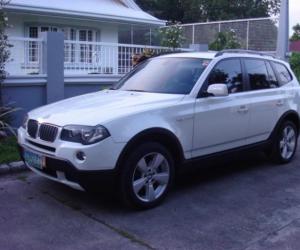 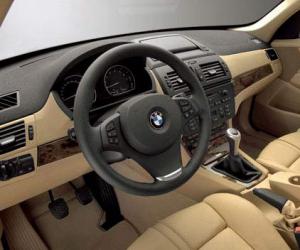 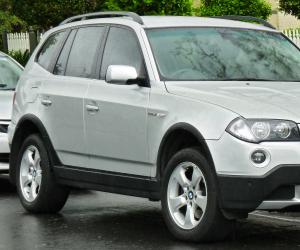 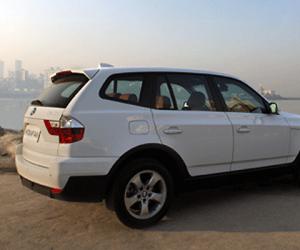 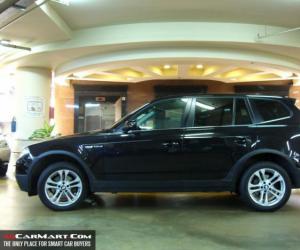 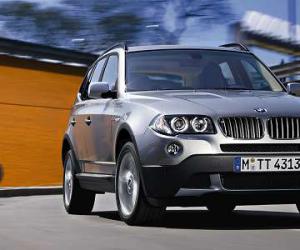