The Jaguar XKR produced since 1996 is still one of those dream cars, with those of the British sports car manufacturer regularly provides a splash in the luxury car class. Even after the takeover by the Indian Tata Group uses the Jaguar XKR convertible and the XKR Coupe on a dual strategy that actually has a high profile with the public. Especially the grafted Jaguar XKR Portfolio Special Edition Jaguar XKR-S and found the last time hotcakes - and mind you in a Jaguar XKR price beyond the 100,000 euro mark. One reason for this positive development is the recent years ever-growing power of the British big cat. First, the Jaguar XKR was equipped in the basic version with a 4.0-liter petrol engine and 284 hp. With the compressor motor 363 hp and reached a speed of 100 managed in only 5.4 seconds. After the 2002 facelift, the displacement of the V8 engine was enlarged to 4.2 liters, so the Jaguar XKR was even faster. 298 HP or 395 HP supercharged were the exclusive new values ​​to 250 km / h electronically limited the first generation Jaguar XKR. The standard equipment of the first series included, among other things, xenon headlights, navigation system, 18-inch tires and full leather interior. Optionally were 19 - or 20-inch wheels available. In addition to the standard models, Jaguar also fabricated some Limit special models: the Jaguar XKR Silverstone (250), Jaguar XKR 100 (300 pieces) and the Jaguar XKR Celebration (50). As competitors, the BMW 6 Series and the Mercedes-Benz SL-Class luxury sports car produced since 2006 in the third generation. 75th Birthday of the British luxury carmaker was presented as 75 new cars the Jaguar XKR. The cat in this edition makes a whopping 530 hp and accelerates in 4.6 seconds to 100 The top speed has been raised in this sports car to 280 km / hr. 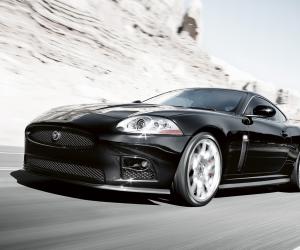 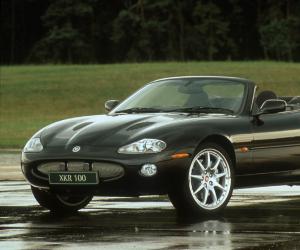 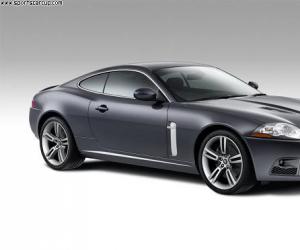 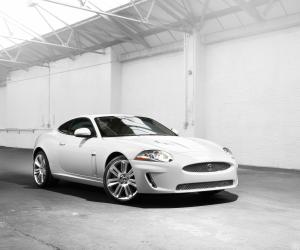 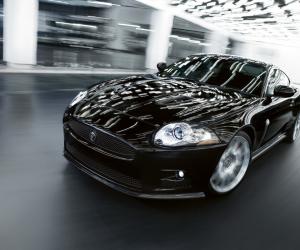 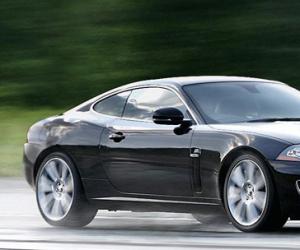 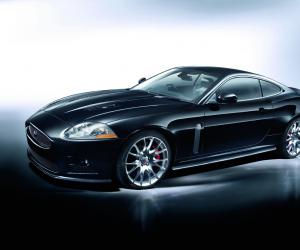 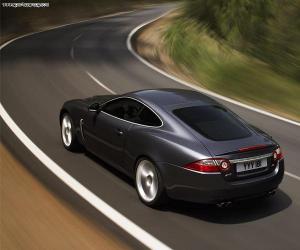 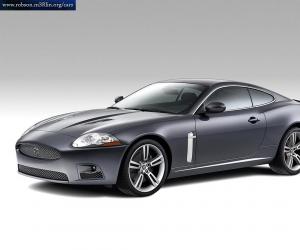 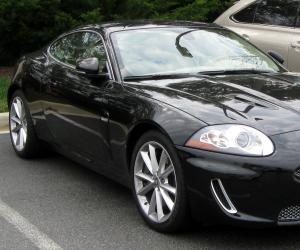 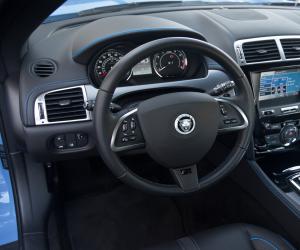 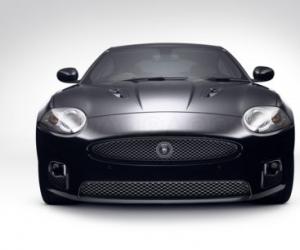 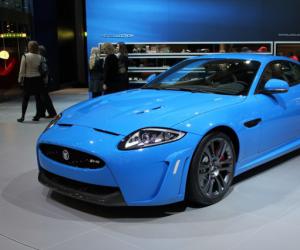