With the Suzuki Kizashi, the Japanese car manufacturer went from mid-2010 a new path in the history of their model cars. In addition to the subcompact Suzuki Swift and Alto and the SX4 as SUVs and sedan from the model range is the Suzuki Kizashi, a sporty midsize sedan upmarket emerged, the 3 with exclusive features to its competitors like the VW Passat, the BMW and the Ford Mondeo wants to compete. The all-new sedan for the European market is already equipped in series with the intelligent all-wheel drive i-AWD, the engine is a powerful 2.4-liter gasoline engine of 178 hp and develops a torque can spread from 230 Nm to all four wheels. The Suzuki Kizashi is switched via the CVT automatic transmission that can be operated either via shift paddles on the steering wheel or the selector lever on the center tunnel. The abundant standard features of the Suzuki Kizashi includes not only ABS with Brake Assist, ESP, central locking and power windows for all four doors, and a passenger climate control for cool heads in the limousine. New Suzuki Kizashi is the EcoCharge, who also has a 15 hp electric motor in addition to a 144-hp gasoline engine and reduces fuel consumption by 25 % than the sedan hybrid vehicle. 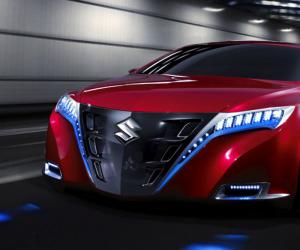 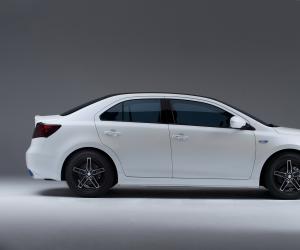 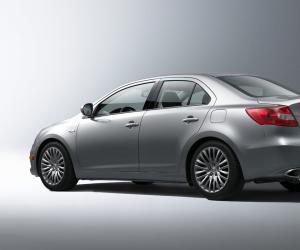 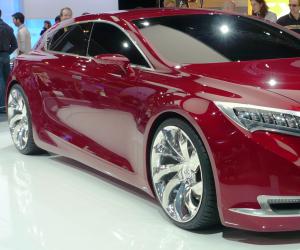 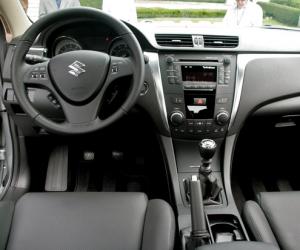 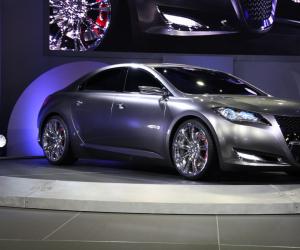 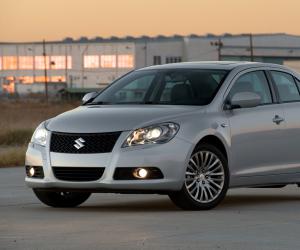 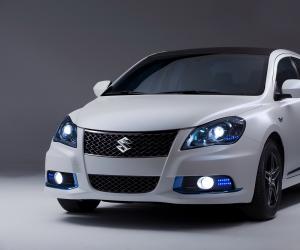 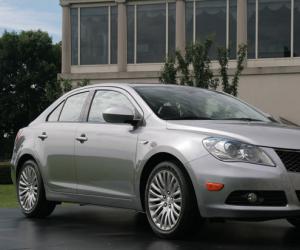 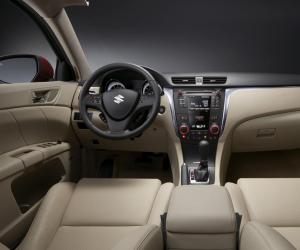 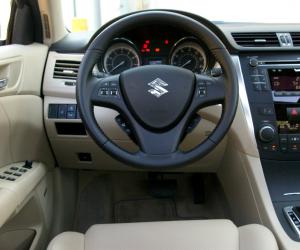 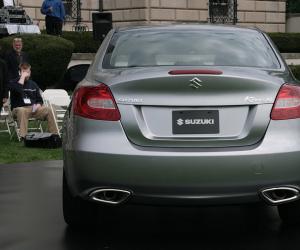 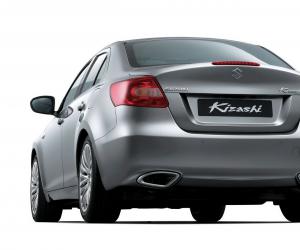 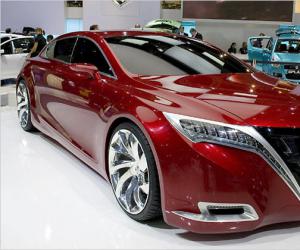 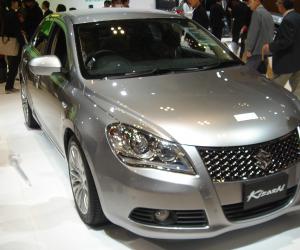