The small car Suzuki Alto was officially introduced in 1982 on the German car market and was available as a three and five-door hatchback. The base model formed the Suzuki Alto GL 800, the 0.8-liter engine produced 39 hp at least. The models with 1.0 and 1.1 liter displacement and an output of 54 hp and 63 completed the engine range of the small car. Optional for manual control of the Suzuki Alto was also offered with automatic from the start, which was not self-evident for a car of this size and price range at the time. The last new car models of the first generation Suzuki Alto offered beyond a comfortable air conditioning and other amenities such as power windows and central locking. 2009 Suzuki Alto has been reissued. On the same basis also builds on the Nissan Pixo. Both models are manufactured in Delhi (India) in collaboration of both manufacturers. The 3.50-meter small car has a lively 1.0 - liter three-cylinder petrol engine and 65 hp mobilized. In this configuration, the four-seater Suzuki Alto will consume only 4.5 liters per 100 km and meets the EURO 5 standard. Interested in a cheap small car ? Whether as a new vehicle, year or Used at this site after the Suzuki Alto Car no wishes remain open. 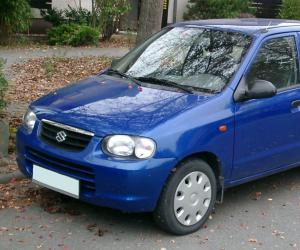 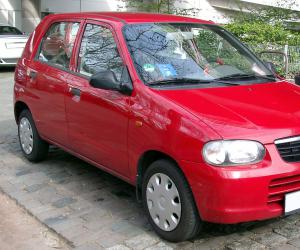 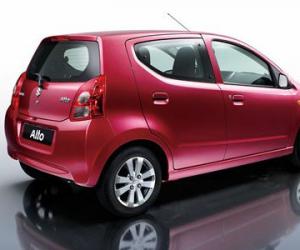 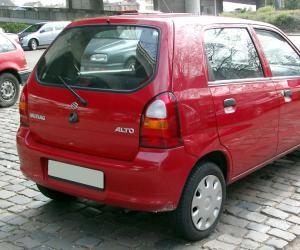 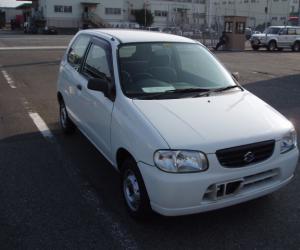 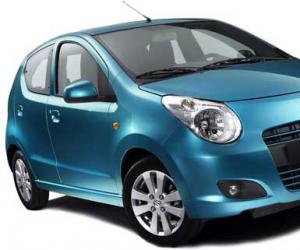 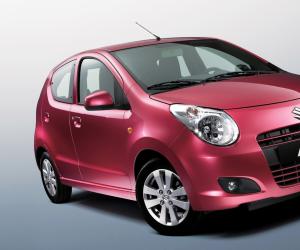 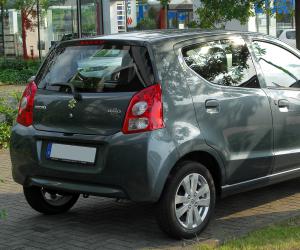 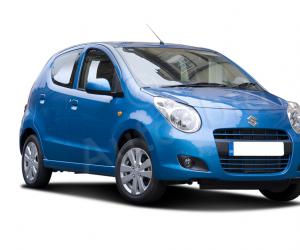 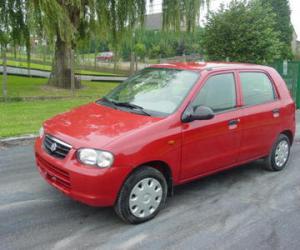 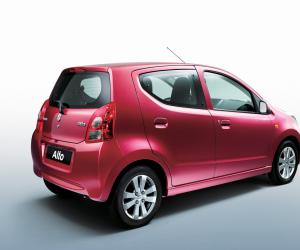 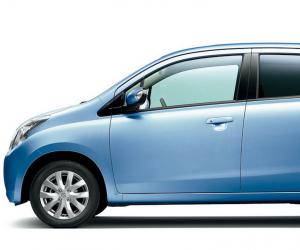