With the Subaru Forester cars to be built in the fourth generation model since the spring of 2013, the Japanese four-wheel drive specialist Subaru has expanded its model range by an SUV (Sports Utility Vehicle), designed specifically for the soft roader segment. In contrast to the earlier, more similar combinatorial models such as the Subaru Legacy with increased ground clearance, the Subaru Forester is thought by its designers as a direct competitor for lifestyle vehicles such as the VW Tiguan, Ford Kuga or the Honda CR-V. The new Subaru Forester has in the current series back to the permanent all-wheel drive from the factory. For propulsion three different 2.0-liter offered great boxer engines, two petrol and one diesel. In addition to the 150 - horsepower gasoline engine in the base model Forester and a 147-hp turbo - diesel, now a twin turbo direct injection comes in Subaru used. The 2.0 XT brings the SUV a whopping power output of 240 PS and powerful 350 Nm for the SUV. The current equipment round with wiper and automatic driving lights control, knee airbags, start-stop system and a continuously variable automatic transmission from the new Subaru Forester cars. 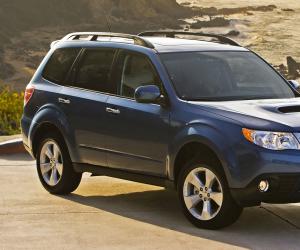 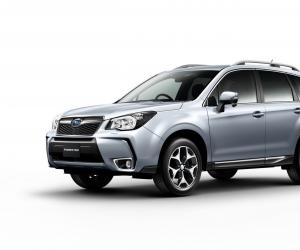 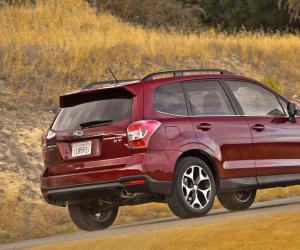 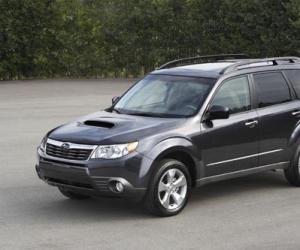 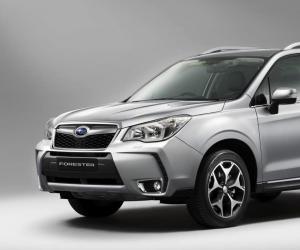 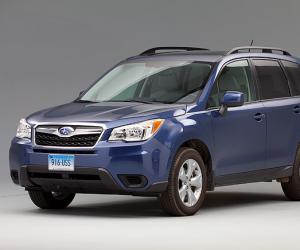 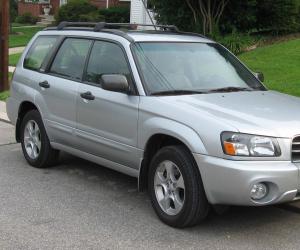 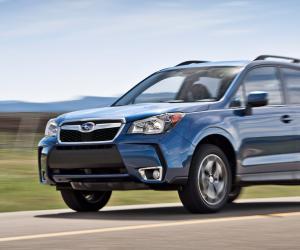 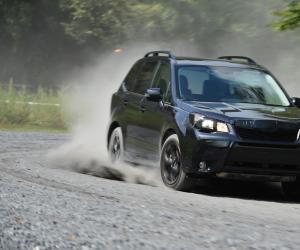 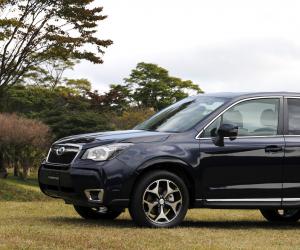 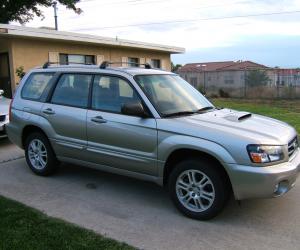 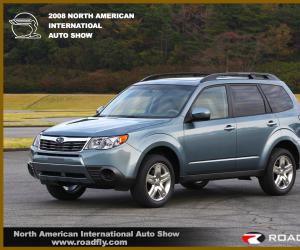 This is the new Subaru Forester


New York (USA), 29. March 2018 The new Subaru Forester will be better, where there is expect Crossover buyers to the most: the space and fuel economy. The Forester debuted recently at the New York Auto...

The Combined revolution is coming to Germany ?? rather late


Friedberg / Geneva, February 6, 2015 Who does not know the model name Levorg, need not be ashamed: The new Subaru was indeed shown in 2013 at the Tokyo Motor Show and again in February 2014 at the Chicago...


Tokyo ( Japan), November 25, 2014 In September 2014 Subaru Forester STI put the front as a concept car. Then was wild speculation: There was talk of more than 300 hp and genuine STI rally pedigree that...