After more than ten years, Honda has established with its Sports Utility Vehicle or SUV abbreviated, with the Honda CR-V cars on the German market and is considered one of the pioneers of the VW Tiguan, Ford Kuga and Toyota Urban Cruiser. Designed as a comfortable soft roader, the Honda CRV has a sufficient capability for off-road and convinced the Honda fans with respectable performance. Since the spring of 2013, the SUV will be manufactured in its fourth generation, convinced the Honda CR-V both its engine and its equipment. Than gasoline engines of the Honda CR-V 2.0i makes remarkable 160 hp, which can be reached in 2.2 liters of diesel Honda CRV. This engine can be the Comfortable Runabout Vehicle up to 205 km / h reached. The average consumption of the Honda CR-V is about 6.8 liters of fuel. In all three trim levels of the production car the Japanese automaker pays attention to the safety of passengers in the CRV : Electronic brake force distribution, ABS, ESP and six airbags are all Honda CR-V cars included. Just like the Civic and Accord, also has the Honda CR-V Used zuschaltenden automatically via a four-wheel drive, which is effective in advertising called Real Time 4WD. The fourth generation of the SUV now looks much more dynamic than its predecessor and with improved aerodynamics, which is characterized partly responsible for lower fuel consumption of Honda CR-V. Similarly, for all Honda CR-V with six-speed manual transmission a start-stop system is standard equipment. 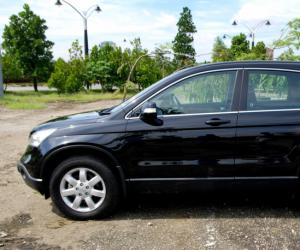 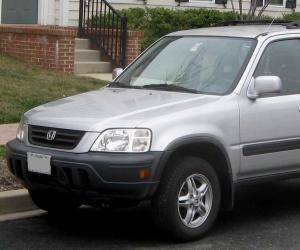 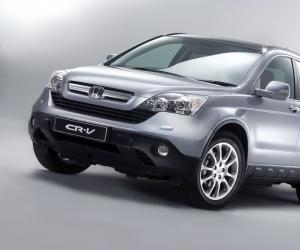 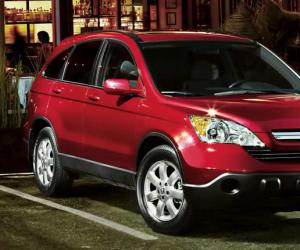 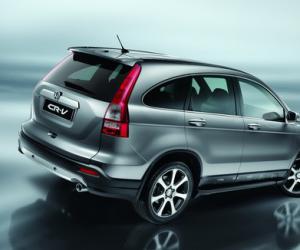 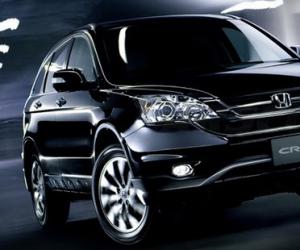 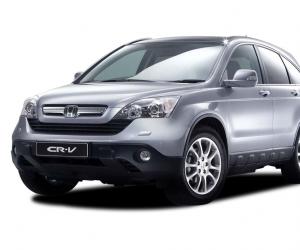 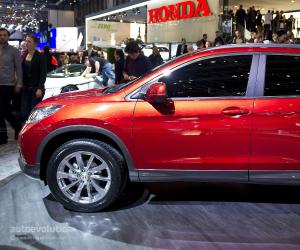 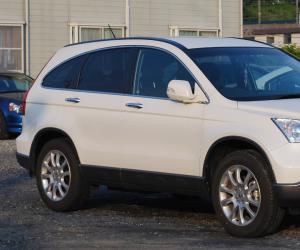 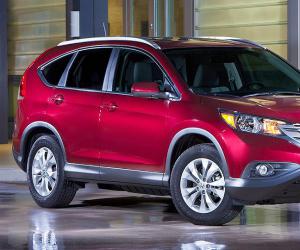 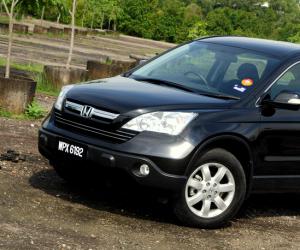 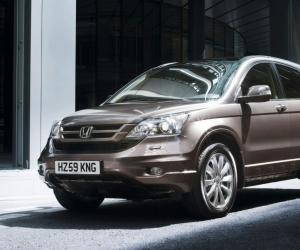 New Details for the Honda CR-V


Frankfurt, 1. June 2018 The Honda CR-V tells you really what? This is understandable. Meanwhile, on the German market for almost 100 series in the area of SUV and off-road vehicles, because you can lose...

Honda CR-V: he comes to us


Frankfurt/Main, 1. March 2018 With the CR-V Honda is a global success model in the program. After the SUV was already presented in the United States, to present the European Version at the Geneva motor...


Offenbach, 6. September 2017 Something like this is what is known as a "silent Star": in this country, rather inconspicuous active, Honda CR-V is the SUV considered to be a Bestseller par excellence. In...