The Peugeot Velv is a small car with electric drive presented in Paris on September 26th 2011 and is in the segment of Mitsubishi i-MiEV, Citroen C-Zero and Renault Twizy been created as a new car for the city. Velv is the French abbreviation for Véhicule électrique Léger de Ville, which means nothing more than "light electric city vehicle". Thus, the Frenchman in the footsteps of a Smart Ed, only the tail is very shrunk the Peugeot Velv, so the rear axle is very short. The electrically powered micro-car offers three passengers and is due to the very small size for use in inner cities. Peugeot Velv is motorized generated by an electric motor of an output of 32 hp. Thus equipped, the new electric car is up to 110 km / h run fast and allow effective radius of 100 kilometers with 8.5 kWh battery payable. Impressive is extending the roof of the front to the rear of the occupants of the Peugeot Velv especially the mighty glass dome. The driver will receive excellent visibility in electric vehicles. Safety features such as ABS, ESP and four airbags are standard features of the Peugeot Velv, as a climate control system. 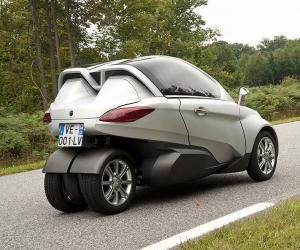 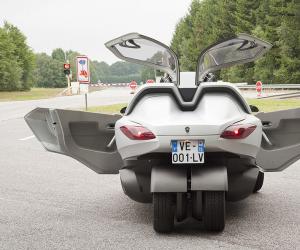 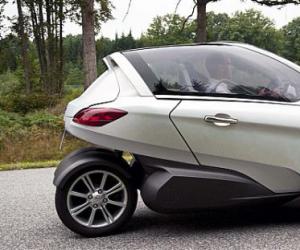 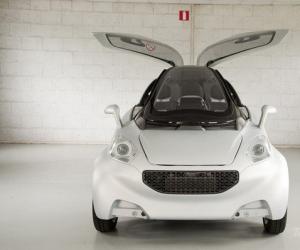 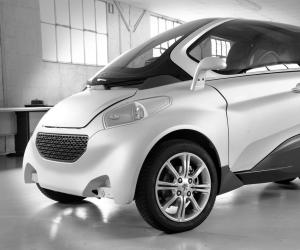 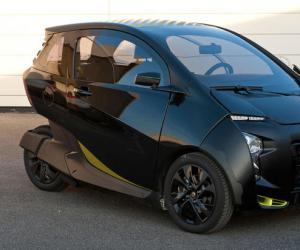 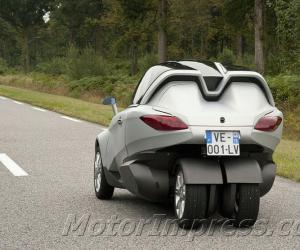 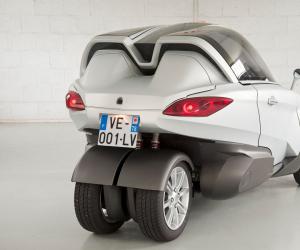 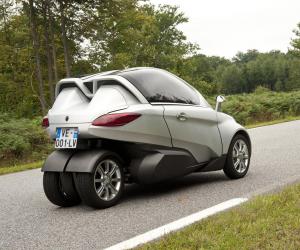 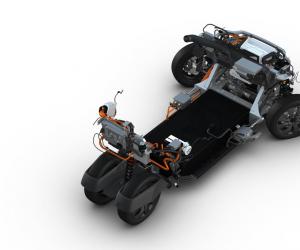 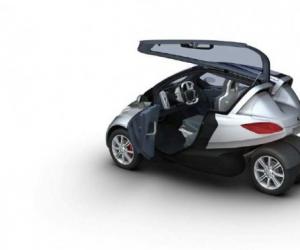 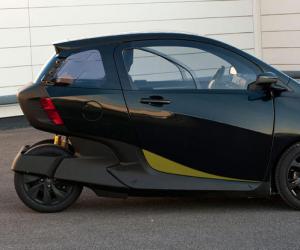 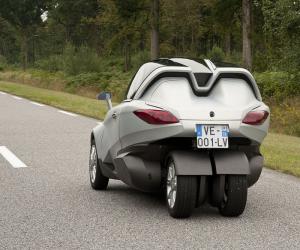 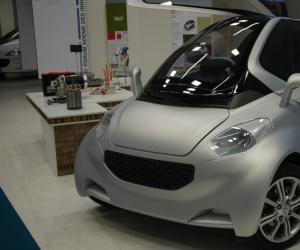