The Daihatsu Copen is a small car the Japanese automaker Daihatsu. The name Copenhagen is composed of the words compact and open, bringing the essential characteristics of the vehicle to the point. The Daihatsu Copen Roadster was introduced in 2002 in the Japanese market, and two years later he was available in Germany. Initially had the Daihatsu Copen its steering wheel on the right side and was only available as an import car until he was available as a convertible in the German market as a LHD in 2006. When engine is a Daihatsu Copen 1.3-liter 4 - cylinder with 87 hp to the train, which enables a top speed of 180 km / hour, more than enough for the little roadster. As standard the Daihatsu Copen about passenger safety cell, driver and passenger airbags, ABS with brake assist, roll-over protection and special shock absorbers. Furthermore convinced the little roadster by an air conditioning, radio - CD player, electric windows and sports seats. The convertible was offered until 2010, as the Japanese have taken the vehicle for lack of sales in Europe by the market and so by mid-2011 reached only inventories of the Daihatsu Copen for sale. Daihatsu Copen as a possible could Accessories including a multimedia navigation system, a wind deflector, rear carrier and a cooling and heating box offered. 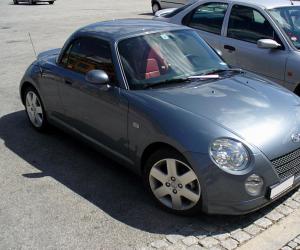 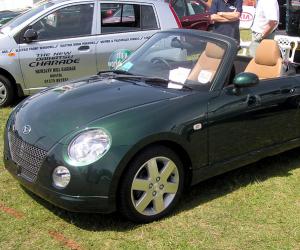 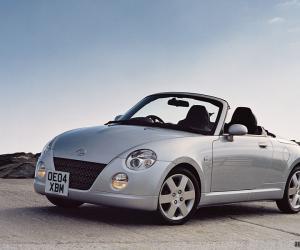 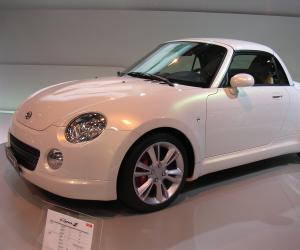 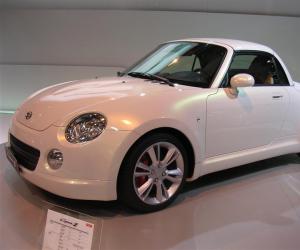 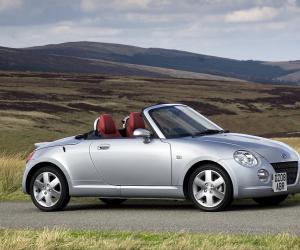 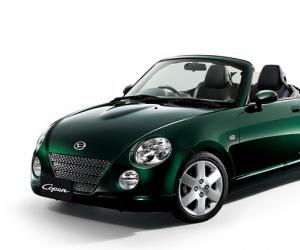 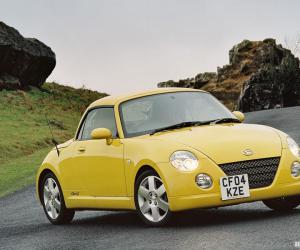 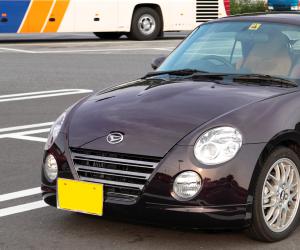 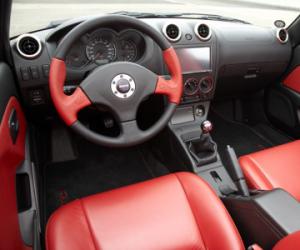 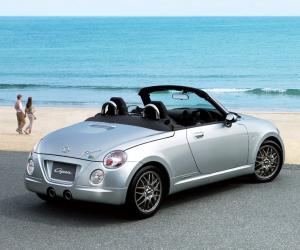 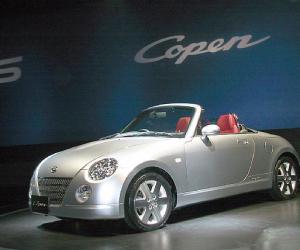 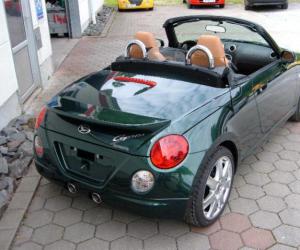 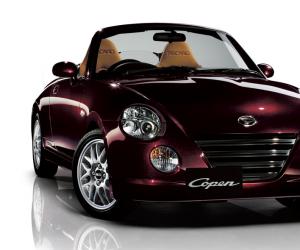