Presented with the 2009 Combined Renault Laguna Grand Tour of the third generation in phase II succeeded to the French car company to gain market share in the midsize class. Meanwhile, over 60% of Renault Laguna buyers opt for the station wagon. In contrast to previous models, the current Renault Laguna Grand Tour is not only a visual exclamation mark, but also combines its French elegance with the latest technology and extraordinary comfort. For instance, the 4.80 meter long and nearly 1,600 liters of load volume extremely generously sized Laguna estate on numerous technical refinements such as bi-xenon headlights with automatic headlight range control, Carminat navigation, cruise control or a keyless system where the doors unlock as if by magic, as soon as the driver approaches the vehicle. On engines, five petrol and three diesel engines to choose from. The strongest Laguna diesel with 235 hp is in the Laguna Sport Tourer 3.0 V6 dCi FAP. This accelerates the Renault diesel with a maximum torque of 450 Nm in 7.7 seconds from 0 - 100 km / hr and reaches a top speed of around 235 km / h (manufacturer's data). The average consumption of common rail diesel engine is located at about 7.2 liters per 100 km. Is switched automatically via 6-speed automatic, the power is transmitted via the front wheels. All diesel models are equipped as standard with a diesel particulate filter, with the exception of the Renault Laguna Sport Tourer 1.5 dCi. The smallest with 110 hp diesel engine convinced daf ÜR with CO2 emissions of just 130 grams per kilometer - less than the acclaimed VW Passat BlueMotion. Who do not want a diesel, can opt for one of three petrol engine with 140 hp, 170 hp and 204 hp. The most powerful petrol engine, the Renault Laguna Grand Tour GT 2.0 16V Turbo accelerates in 8.0 seconds from 0 - 100 km / hr and reaches a top speed of around 228 km / h When the equipment options the customer has the choice between models Grand Tour expression, Dynamique, and the initial special exception model, the Grand Tour is the Dynamique Topausstattungsvariante. 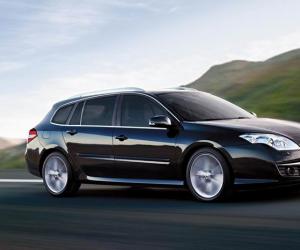 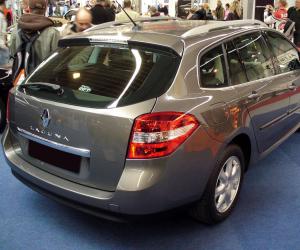 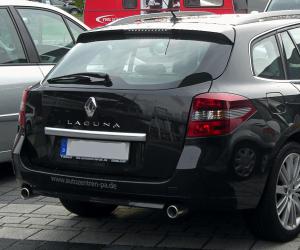 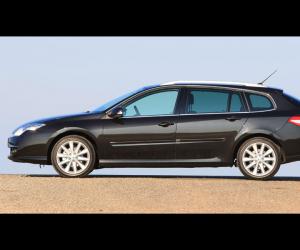 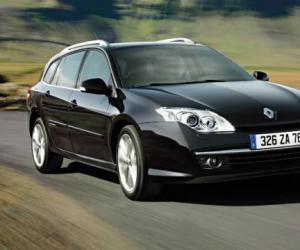 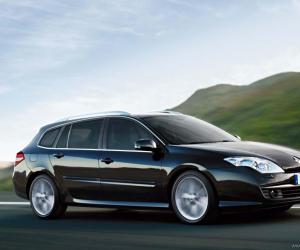 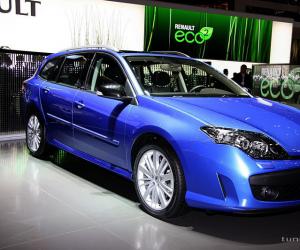 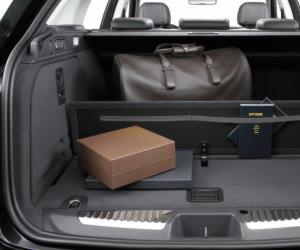 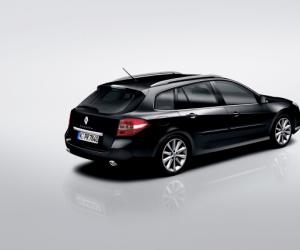 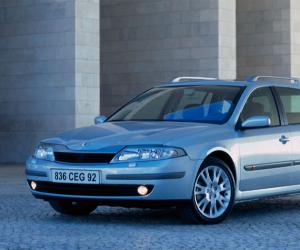 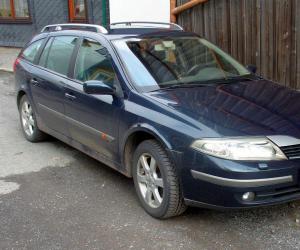 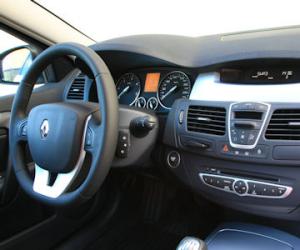 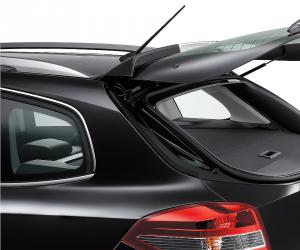 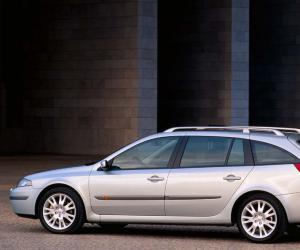 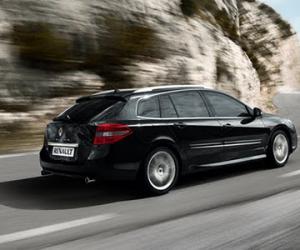 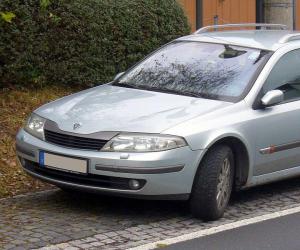 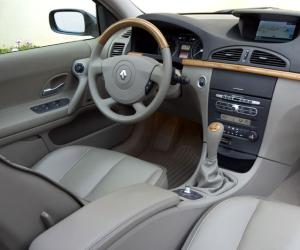 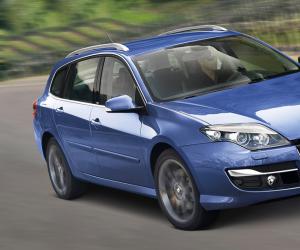