The Renault Kangoo Be Bop, a particularly clever short version produced for many years Renault Kangoo bestseller, is the latest result of diligent efforts by the French car company, with its larger cars, and especially younger audiences to speak. Starting is the first time in 2007 presented the first study Kangoo Compact Concept as a design gimmick looked Renault Be Bop already from early 2009 series complement the Kangoo: A mere 3.80 meters long, is the three-door Renault Van care with the silver remote hood especially within the lifestyle-oriented Renault clientele sensation. The Be Bop is driven from the already known from the Kangoo 1.6 106 PS petrol or with an average consumption of 5.4 liters of diesel significantly more economical dCi engine with 103 hp, which also used in other Kangoo diesel versions will. That the mini-Kangoo this has all the makings of the next cult car, proving by the many clever details, including the extremely versatile, electrically adjustable roof: Because the rear top third of Renault Be Bop element consists of a glass that can be pushed by remote control over a fixed, glazed middle part, even bulky items such as surf boards can be transported. The special feature: The rear window is provided with a pinch of Kangoo Be Bop can climb or are descended from the cockpit, which almost raises convertible feelings. Similar to other mini-vans take passengers in the Renault Kangoo Be Bop on four individual seats, the rear seats are mounted 90 mm higher than the front seats. Analogous to the concept of variable Kangoo small can the rear seats in the longitudinal axis, as required, move or fold completely remove to enlarge the trunk. Then the storage volume increases to up to 1,462 liters. The standard features of the Be Bop includes, among other things, a cruise control with speed limiter, light and rain sensor. As usual with Renault, include front and side airbags and stability control to standard safety equipment, a navigation system, there is an extra charge. 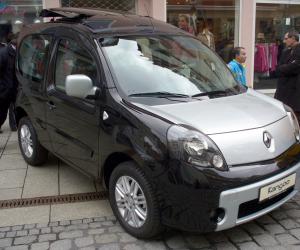 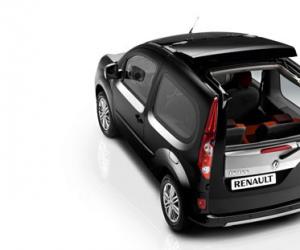 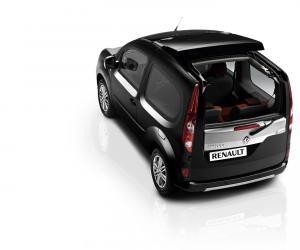 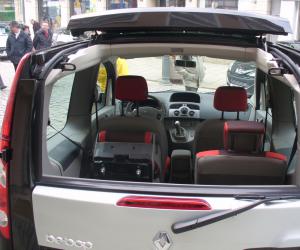 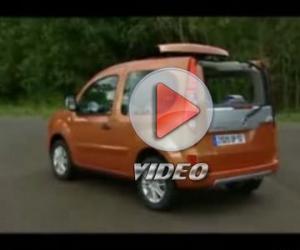 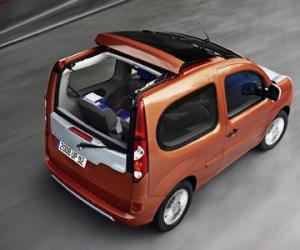 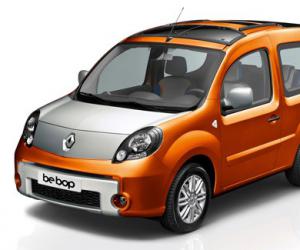 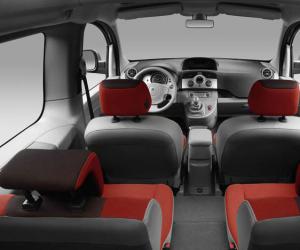 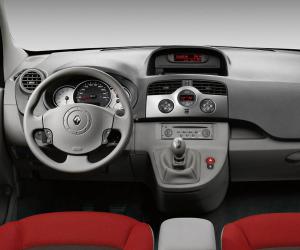 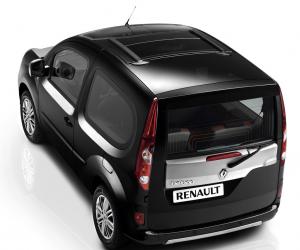 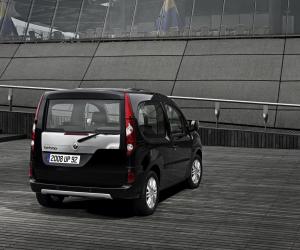 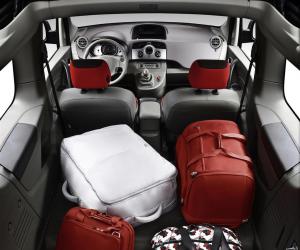 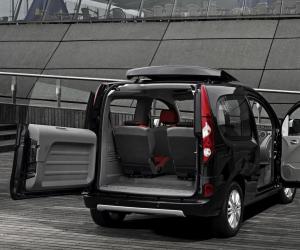 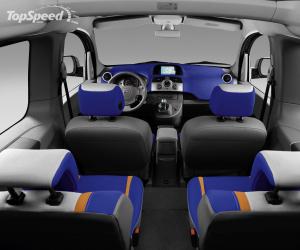 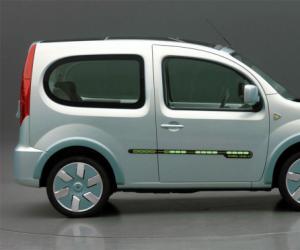 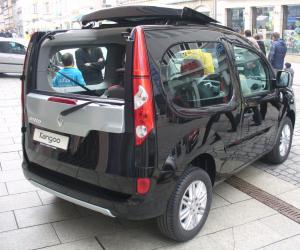