The Porsche 911 GT2 is based on the 997 Turbo has been doing an update in 2010, impressive 550 hp (torque 685 Nm) and is therefore much more powerful than its predecessor the 997 series. Unlike the Porsche 911 Turbo GT2 waived the heavy all-wheel drive and uses extreme sportiness. With a power to weight ratio of 2.98 kg / hp sports car accelerates in 3.8 seconds from 0 - 100km / h and reaches a top speed of 324 km / h (factory specifications). Externally visible is the Porsche 911 GT2, the 2010 vintage of wheels in the GT3 design with tires in size 235 /40 R18 front and 315/30 R18 rear. Upon request, a rear wing made ​​of unpainted carbon is available, which weighs 2.8 kg less than the series - wing. The Porsche 911 GT2 is equipped as standard with the Porsche Ceramic Composite Brake (PCCB) brake system, optional with the current model, the dual-clutch transmission (PDK), be ordered from the car. The ceramic brake discs weigh approximately 50 percent less than the standard brakes, thus reducing the unsprung masses on the Porsche GT2 around 18 kilograms and will reach more than 100,000 km mileage. A club sport version of the Porsche 911 GT2 is also available for an additional charge and a car with a high added value. 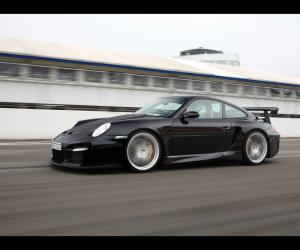 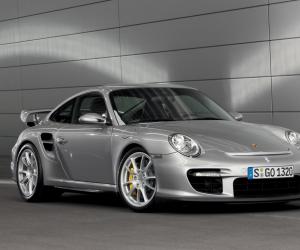 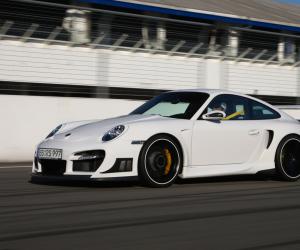 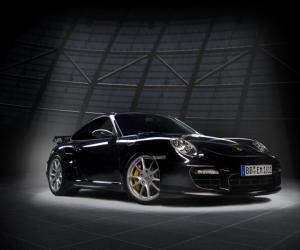 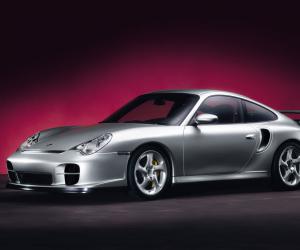 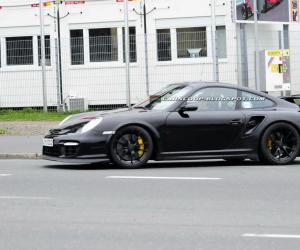 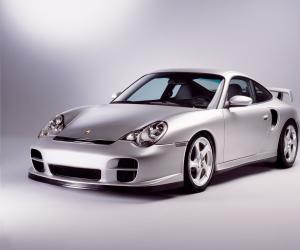 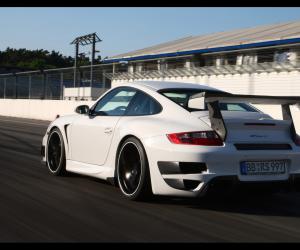 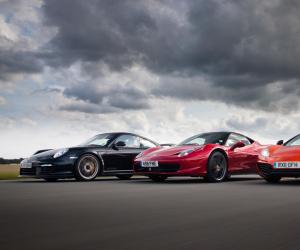 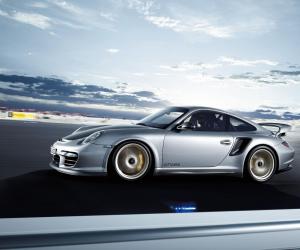 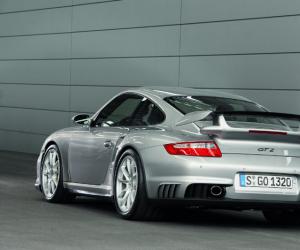 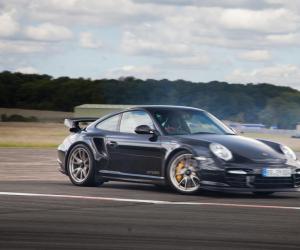 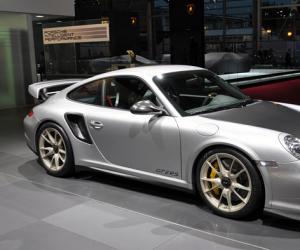 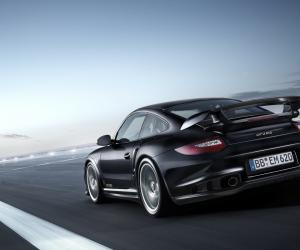 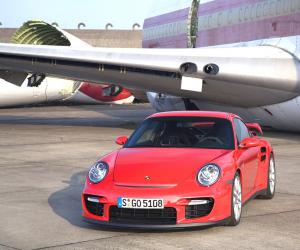 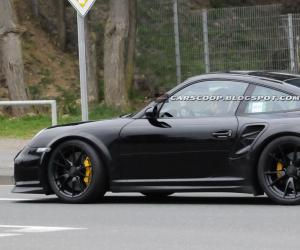 
Nürburgring, 12. December 2017 On the roads around the Nürburgring, our spy photographer is a prototype in front of the lens driven based on a Ferrari 488 GTB. Apparently, Maranello is working on a Hardcore...

Maniac GT2 RS is making its debut in Goodwood


Stuttgart/Goodwood, 30. June 2017 Sheila, what a beast. Unlike with a little bit of disbelief, open-bodied Wonder you can't get that on the new Porsche 911 GT2 RS. At the Goodwood Festival of Speed 2017...


Los Angeles (USA), 12 June 2017 Cars and video games: This connection is made since the beginnings of that technology. But until recently, renowned car manufacturers use the great racing game series for...