The BMW M3 GTR was introduced in late 2001 and built at BMW M from January 2002. The use of carbon fiber body parts and the total abandonment of comfortable features give the two-seater BMW M3 GTR Coupe has an empty weight of only around 1,350 kilograms. The racing version of the sports car rushed into the American Le Mans Series (ALMS), then from victory to victory. The 4.0-liter V8 engine of the BMW M3 GTR corresponds to the Broad over 450 hp racing version. Despite the modified exhaust and noise regulations still makes this engine in the civilized output more than 350 hp. The BMW M3 GTR road version should remain as close as technically possible to the race. In addition to the extremely light V8 engine with dry sump lubrication, a six-speed gearbox and a dual disc sports clutch and the variable M differential lock. The BMW M3 GTR coupe is extremely low and has a very sporty suspension tuning, which rolls on 19-inch alloy wheels. Looking for a sports car? Whether roadster, coupe or convertible in this web site, you can have your dream car at a low price online. 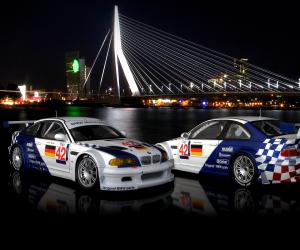 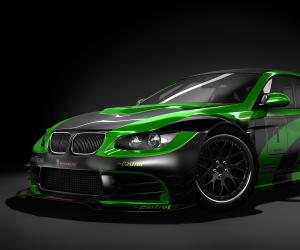 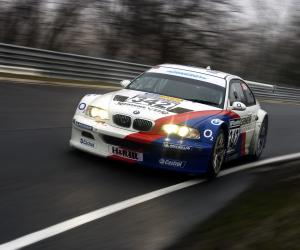 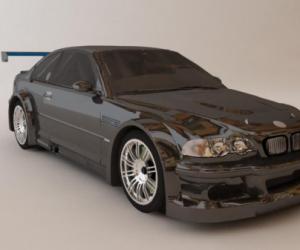 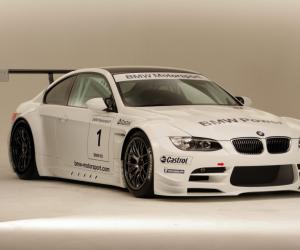 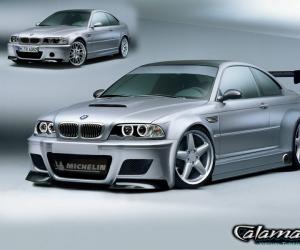 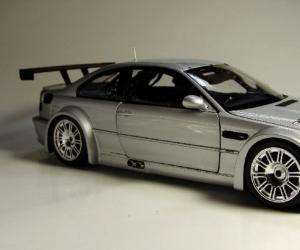 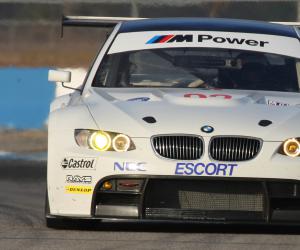 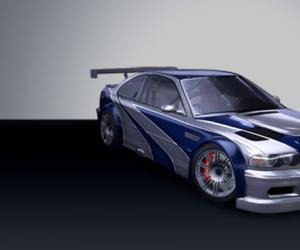 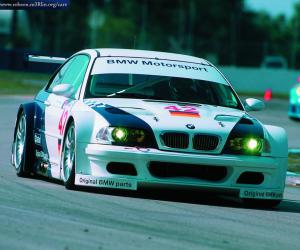