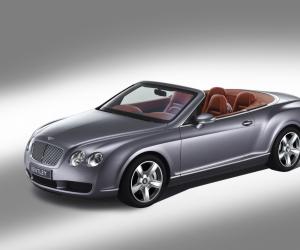 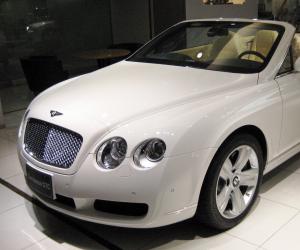 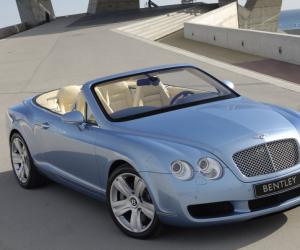 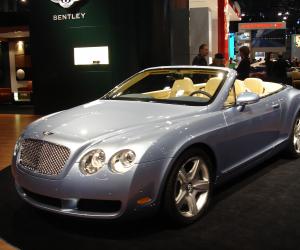 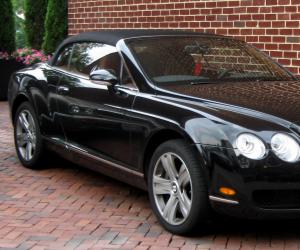 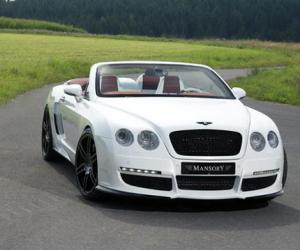 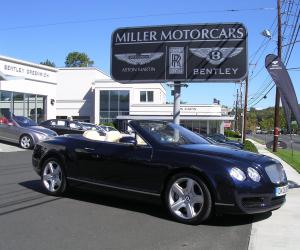 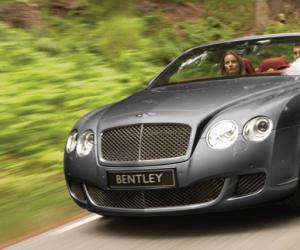 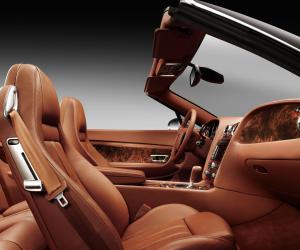 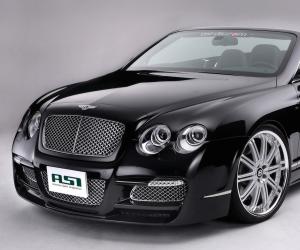 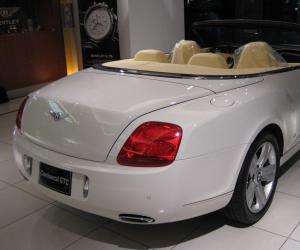 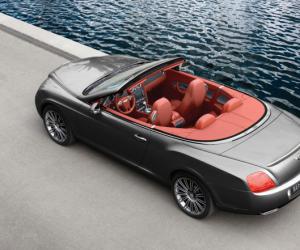 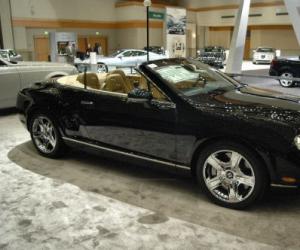 
Crewe (United Kingdom), 15 April 2016 No, you're not crazy. You really see a brightly coloured Bentley Continental GTC V8 S with a huge heart still riesigeren hood. What looks like the Monte Carlo variation...