When the French automaker Peugeot in 2002 its model range with the lifestyle estate 307 SW added that this was a deliberate trend away from the practical, but somewhat boring combi models from previous years. For the chic PEUGEOT 307 SW should distance himself clearly from conventional, but still offered 307 B : Equipped with a 1.33 square meter panoramic glass roof, the occupants of the large space station wagons offered as both a gasoline engine as 307 SW diesel could be forward to a unprecedented experience of light and brightness. There were also other comfort features that were not available in other versions of the 307 partially. Overall, the Peugeot 307 SW was built only five years to become detached again from 2008 from 308 SW PEUGEOT. Still, just the 307 SW Premium versions are like the 307 SW HDI Sport with the high-torque 136-hp diesel engine to be very popular. This Used PEUGEOT offers including three placed slightly higher individual rear seats, which, Move can fold down and are like a Van removable. Behind can be used optionally available two single seats, which are also displaced in the longitudinal direction. Thus, the 307 SW transport up to seven people. 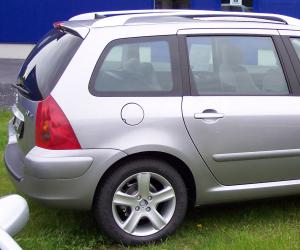 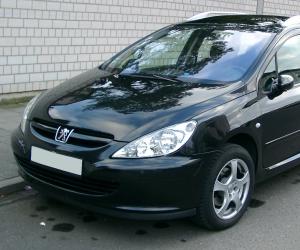 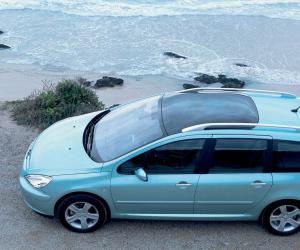 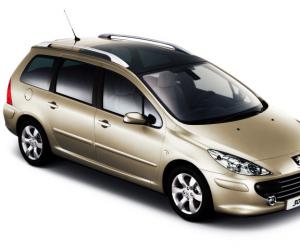 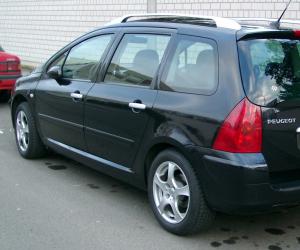 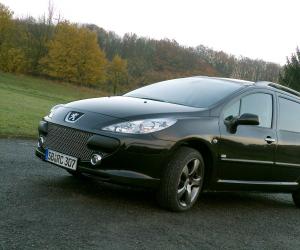 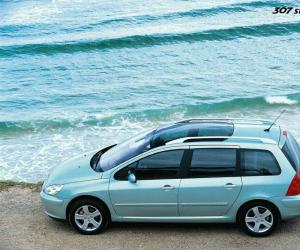 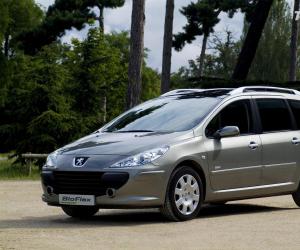 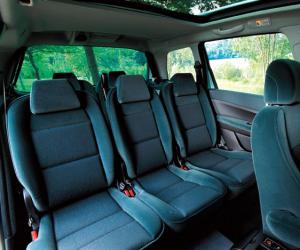 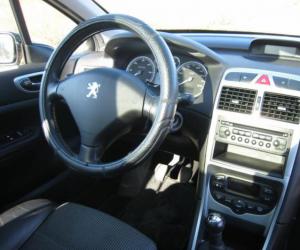 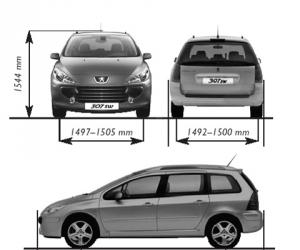 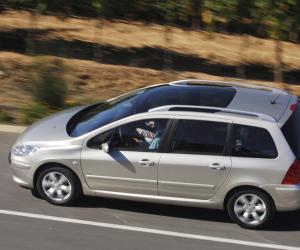