With a quantity of more than five million vehicles in 2005 PEUGEOT 206 is the most successful small car in Europe, so before the VW Polo, Opel Corsa and the Ford Ka. Due to its sales success as a new car, which was introduced on the market in 1998 PEUGEOT 206, PEUGEOT 207, despite the official successor as Peugeot is producing 206 +, which is to provide an inexpensive small car. The immense success of the small city car is not least due to its numerous body versions : the Peugeot 206 could be as three - and five-door hatchback sedan, the coupe - convertible version acquire 206 CC and as a combined under the name of " station Wagon" (PEUGEOT 206 SW). Moreover, in each model variant numerous equipment packages were provided with extras such as automatic climate control and fog lamps to choose from. In the popular cars of the Peugeot 206, the buyer of a wide range of engines to choose : five petrol and three diesel models were implemented in the PEUGEOT 206. Including a 1.4 - liter gasoline engine with 75 hp (which is just like the small diesel engine 1.4 HDI eco remains installed in 206 +), a 1.6-liter HDi diesel engine with 110 hp or a 2.0-liter 16V with 177 hp. The Peugeot 206 was also produced in two limited sport special designs as the Peugeot 206 GT and Peugeot 206 CC Convertible. 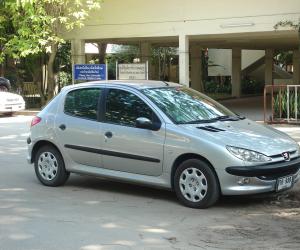 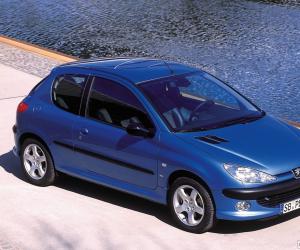 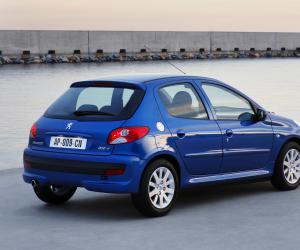 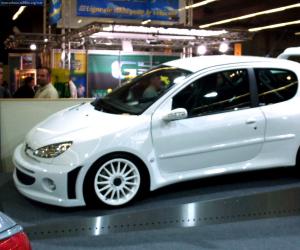 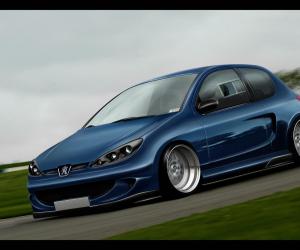 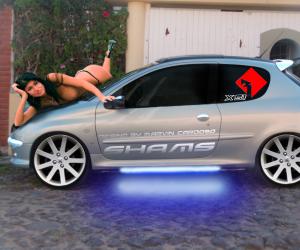 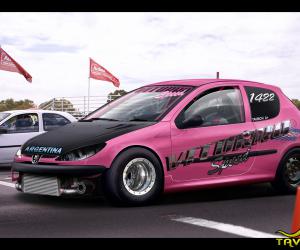 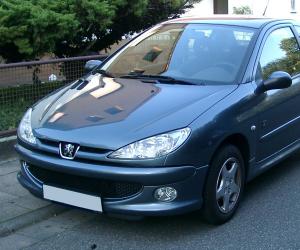 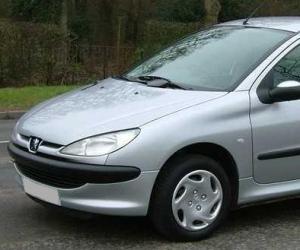 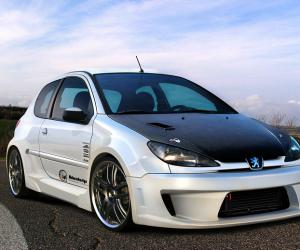 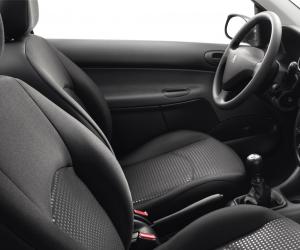 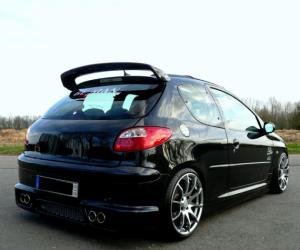 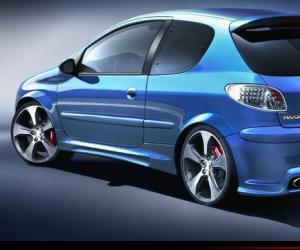 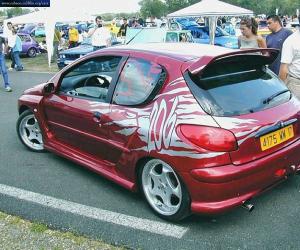