The new trend of an electric car in the portfolio, followed by the French carmaker to Peugeot and introduced with the Peugeot iOn cars in 2011, a zero - emissions car on the market, which was created in collaboration with Mitsubishi and there under the name i-MiEV is sold as a new car. With a length of 3.48 meters, the Peugeot iOn is slightly larger than a Smart fortwo pure and is moved by electricity. In the futuristic-designed body, the lithium-ion batteries were integrated into the underbody and supply the 67 hp electric motor in the Peugeot iOn with the necessary energy. About the power cell, the electric car will be up to 150 km without recharging on the go, so ideal for the office or for shopping. The top speed is estimated by Peugeot with 130 km / h which is also the country road or highway needs. Recharge the Peugeot iOn is on a conventional 220-volt outlet and reaches its full capacity in 6 hours. For quick use of the Peugeot iOn can be charged in 30 minutes on 80 % of its capacity also means fast charging (380-volt outlet). Certainly, the Peugeot iOn small car is an approach for the automotive future, especially as the vehicle itself generates zero emissions. With the launch of the Peugeot iOn was only available as a lease vehicle, since mid-2012, the electric car can also be bought as a new car. In series six airbags, ABS and ESP, electric windows, air conditioning and a radio with USB port CD/MP-3 be installed in the Peugeot iOn. 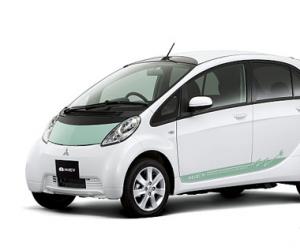 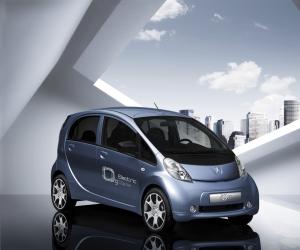 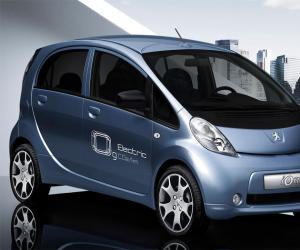 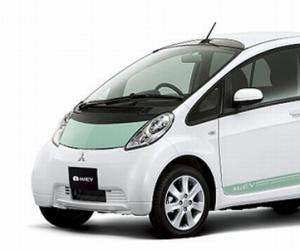 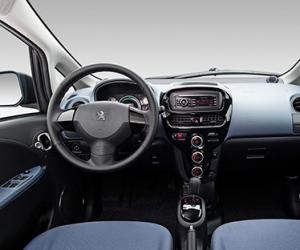 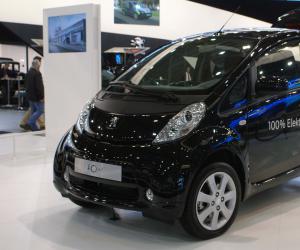 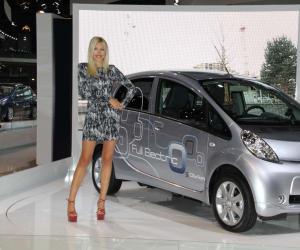 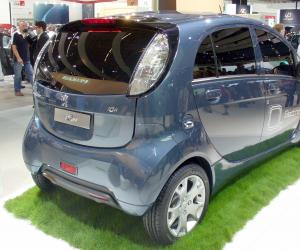 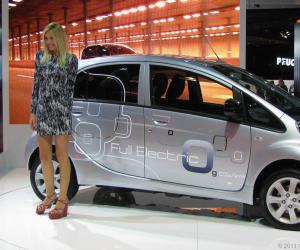 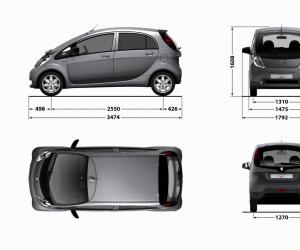 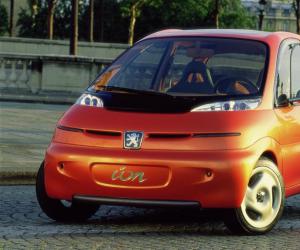 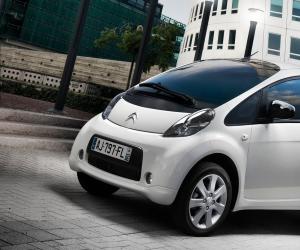 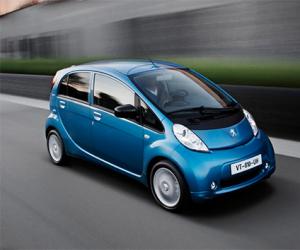 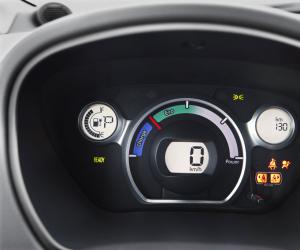 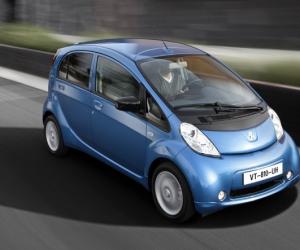 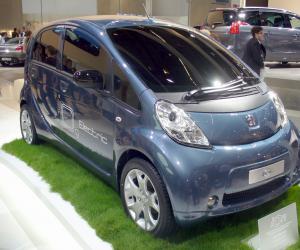