The Renault Twizy is a small car that was first unveiled at the 2009 Frankfurt Motor Show as a study and is produced in series since 2012. With the Renault Twizy, the French manufacturer wants above all to smart fortwo, Mitsubishi i-MiEV and Peugeot iON react, provides against this electric car but a completely different concept : The Renault Twizy driver and passenger sit in a row and deliver the micro-car to only 1.20 meters width many advantages in city traffic, where the Renault Twizy also finds its application. Through the open sides of the Renault Twizy car is real open air feeling on that can be made ​​weatherproof about since the end of 2012 optional side doors from the weather, this fee : 299 Euros. These doors can also be applied retrospectively for a Renault Twizy car. Under the rear seat there is a up to 55-liter luggage compartment that is enough for urban use. The built-in electric motor 20 hp Renault Twizy is ready and mobilizes a maximum torque of 57 Nm. The maximum speed of the small car is so 75 km / h and the range is due to the low weight of only 450 kg up to 100 kilometers. To charge the battery to a conventional 230-volt outlet, the Renault Twizy takes about 3.5 hours. 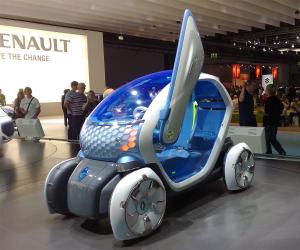 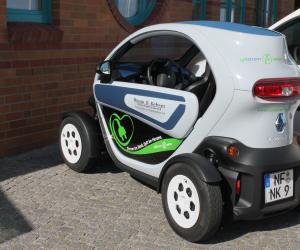 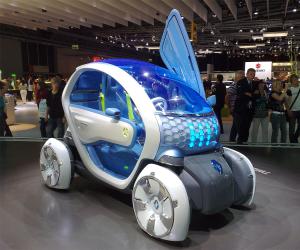 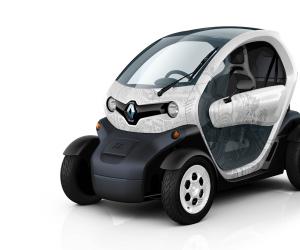 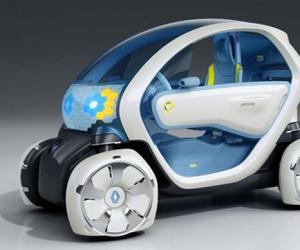 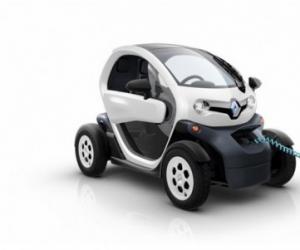 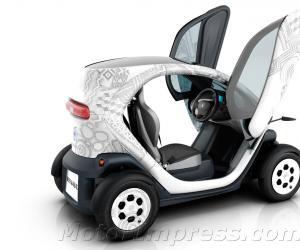 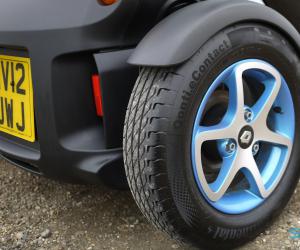 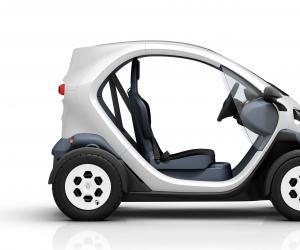 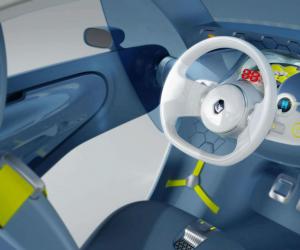 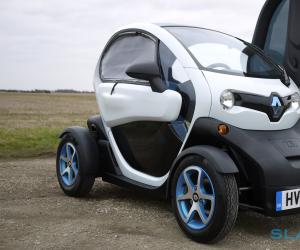 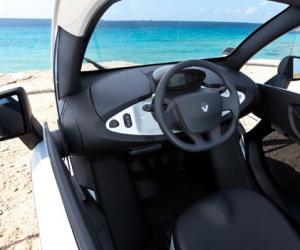 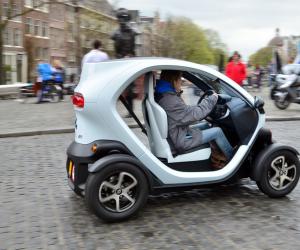 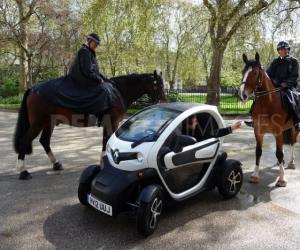 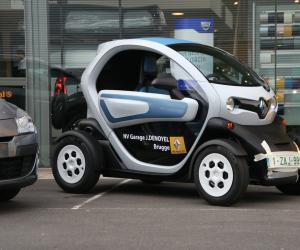 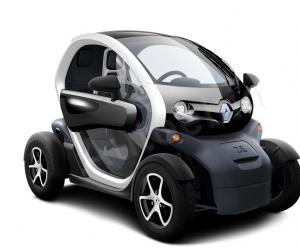 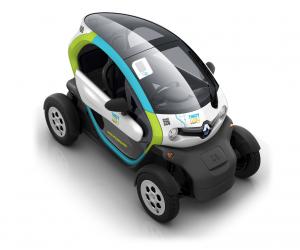 Micro Lino: So the Neo-Isetta


Zurich (Switzerland), 25. January 2018 Premium or not: electric cars need to advertise for themselves. Finally, it is important that you want to buy a Stromer, and should not. So the challenge for producers...

Finally, power to the people?


Hannover, 23 March 2017 We are honest: electric mobility is all well and good, but currently that good Stromer largely only as a second car. However, especially the high price of negative weight. Soon...


Brussels (Belgium), 7 April 2016 Usually examine the experts of the Organization of crash test EuroNCAP safety of ordinary passenger cars. But how safe are actually Minicompact, which have a much smaller...