The MPV PEUGEOT 807 runs from the band since 2002. For PEUGEOT 807 cars since the 2012 model year are only two engines available. The delivered since mid-2011 in two HDi diesel versions of the Peugeot 807 car is fitted with the FAP particulate filter system. The choice of 2.0-liter HDi FAP 135 is with 136 hp, which is fitted as standard with a six-speed manual transmission, and the 2.0-liter HDi FAP 165 with 165 hp, which can be optionally combined with sequential four-speed automatic. The previous Topdiesel, a 2.2-liter aggregate with 170 hp, and the 2.0-liter gasoline engine with 140 hp, are available only as a used car. The automatic versions have now fitted as standard with cruise control and speed limiter. On the German market, the Peugeot 807 is offered in the equipment levels Esplanade, Tendance and Platinum. With a five-star EuroNCAP crash test result in the 807 to its high level of safety has been proven. Right from the entry-level version PEUGEOT 807 Esplanade include ABS, ESP including TCS (traction control), six airbags with front and side airbags as well as through curtain airbags as standard equipment. The comfort features of the Peugeot 807 includes air conditioning, cruise control, electric front windows, CD radio with steering wheel control unit and eight speakers, and the on-board computer. 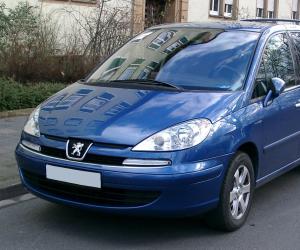 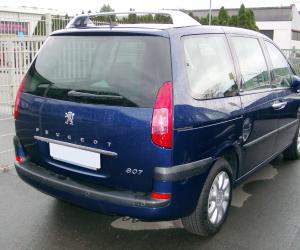 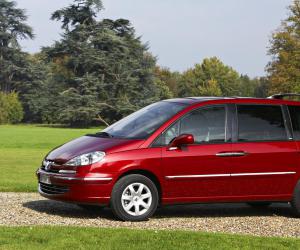 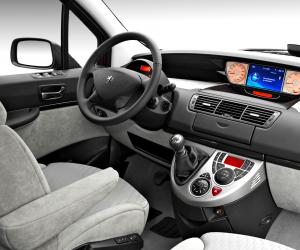 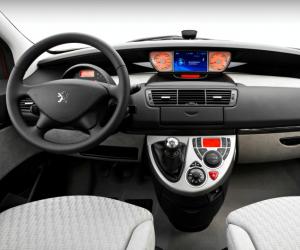 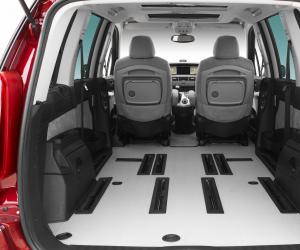 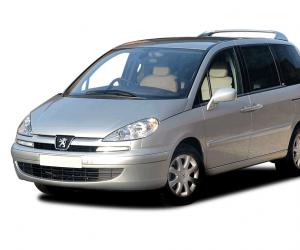 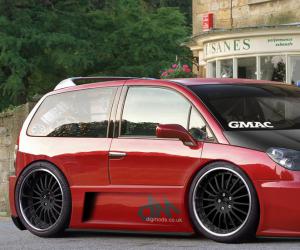 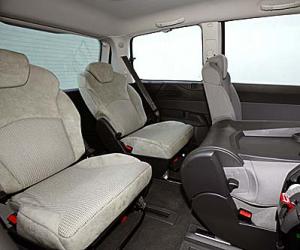 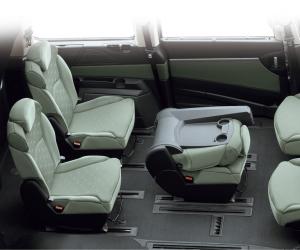 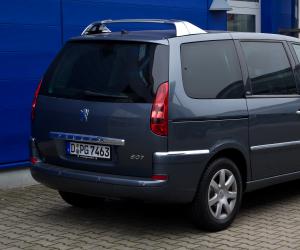 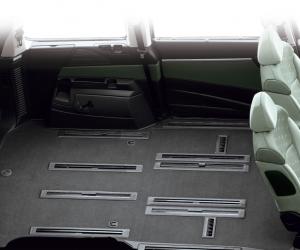 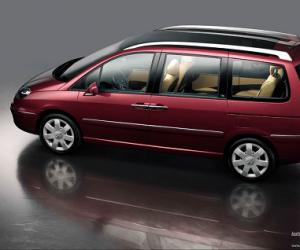 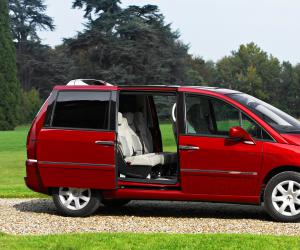 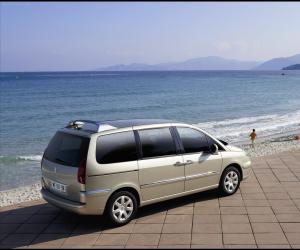 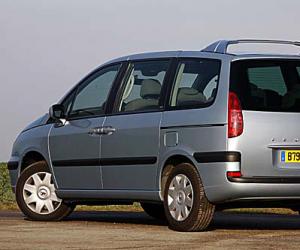 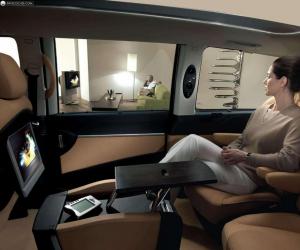