Since April 2006, there is the Citroen C8 2.2 HDi with a six-speed manual transmission. The best-selling version of the compact vans, which comes as standard with a diesel particulate filter since the launch in 2002 is so comfortable and yet also be a little more economical. The first four gears of the six-speed transmission are translated as the Citroen C8 2.2 HDi like the previous five-speed gearbox. The fifth passage of the new gearbox was somewhat shorter for the Citroen C8 2.2 HDi, the sixth slightly longer than the previous highest gear translated. Thus, the Fifth offers more traction for uphill grades or towing a trailer, and the Sixth allowed an even lower speed and noise level on the highway. The long-distance comfort of the Citroen C8 2.2 HDi increases, the fuel consumption by 0.1 liters per 100 km in the EU test cycle. Also in the range of facilities, there are new Citroen C8 : From now on all models of vans are available with a superior equipment called Citroen C8 VSX. It is based on the SX features, and includes as standard the most popular extras, which the buyer ordered with the Citroen C8 SX version so far: comfort package, cruise control, roof rack and luggage net. Interested in a cheap van? Whether mini - or minibus with two-wheel drive or 4x4 - at this website you are guaranteed to find the right vehicle. 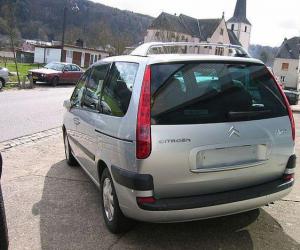 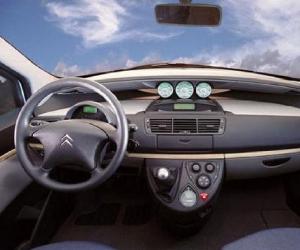 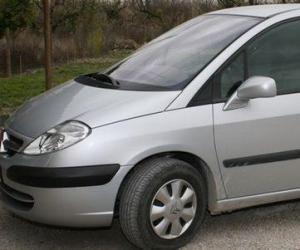 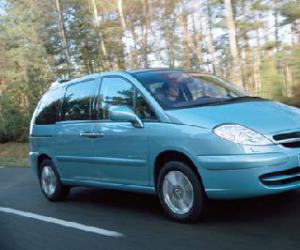 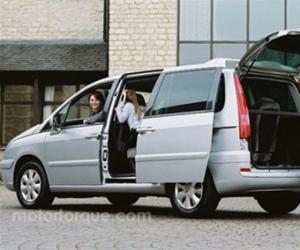 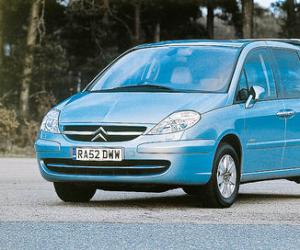 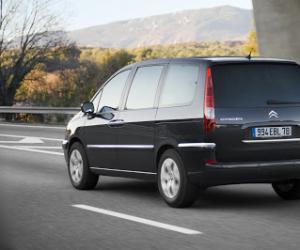 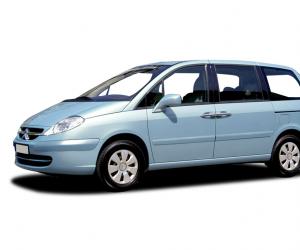 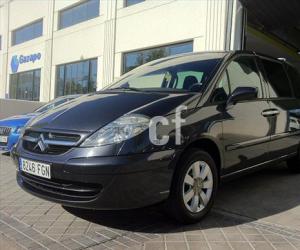 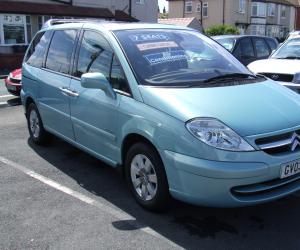