With the Peugeot 4007, the French car manufacturer presented its 2007 first SUV (Sports Utility Vehicle) and draws level with VW Tiguan, Ford Kuga and Dacia Duster. Already the double zero in the name of the Peugeot 4007 suggests that dances this car out of line. At the front, the Peugeot SUV shows the viewer the teeth. The powerful, reminiscent of a shark's mouth grille exudes power and sovereignty. The interior of the Peugeot 4007 offers space for up to three rows of seats, with the third row of seats can retract completely in the trunk floor. The second row of seats can be folded down when required. The secret: The asymmetrically divided backrests can be folded electrically via a button on the trunk. Under the bonnet of the Peugeot 4007 in 2010 puts the optimized 2.2-liter HDi FAP engine. The Peugeot 4007 - Diesel has a power output of 156 hp with maximum torque of 380 NM. That's enough for the manufacturer Peugeot to accelerate from 0 to 100 km / h in 9.9 seconds and a top speed of 200 km / h Power transfer in the Peugeot 4007 is in series with a 6-speed manual transmission. Optionally, since 2010, a new dual clutch transmission (DCS - Dual Clutch System) ordered. This is an automated manual transmission, which works on the principle of dual-clutch (DSG). In addition, the Peugeot SUV to two thirds can be operated with diesel and a third with biofuel, which should reassure the driver's environmental conscience immensely. If you want to buy an SUV like the Peugeot 4007, you will find this site exciting cars at rock bottom prices. 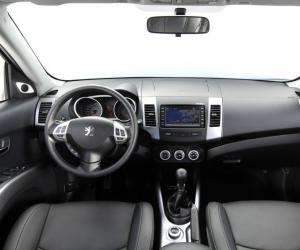 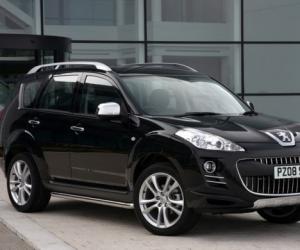 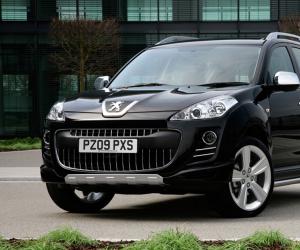 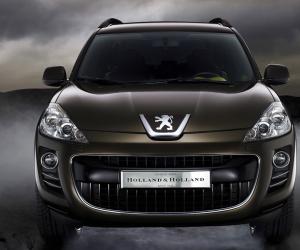 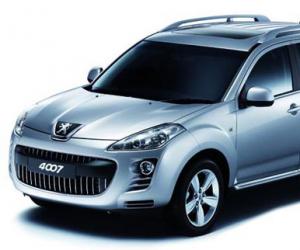 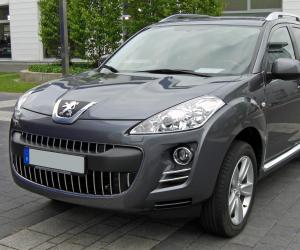 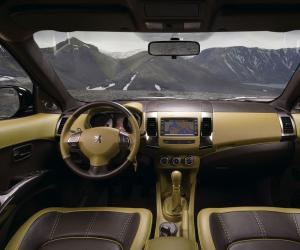 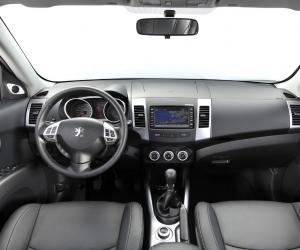 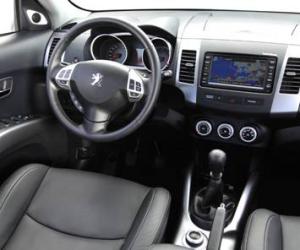 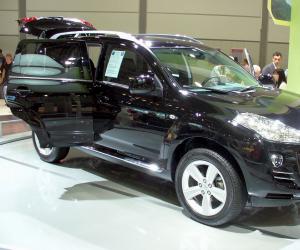 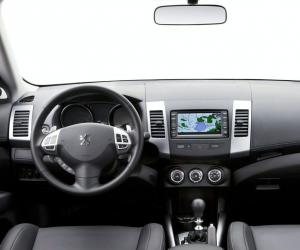 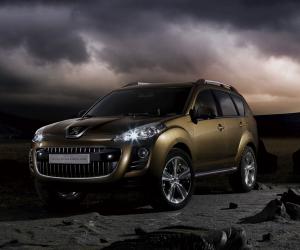 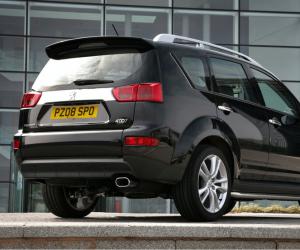 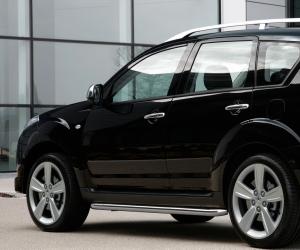 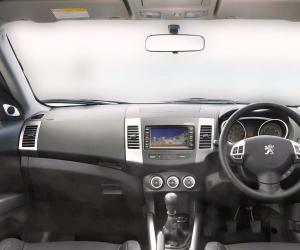 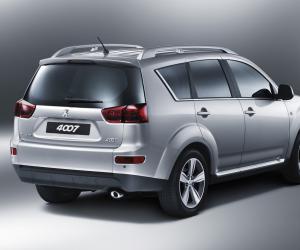 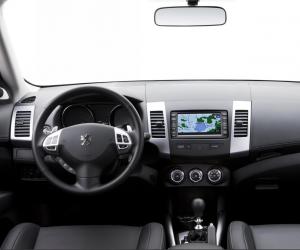