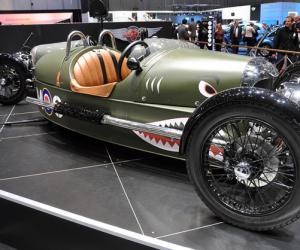 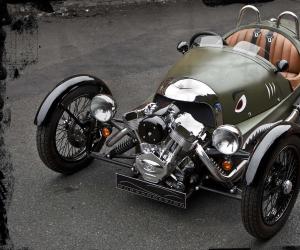 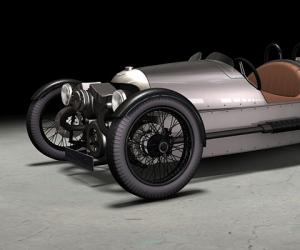 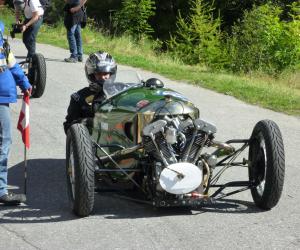 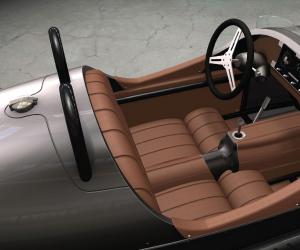 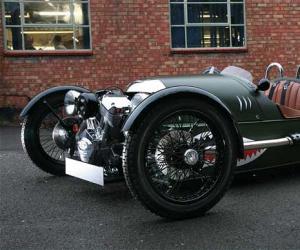 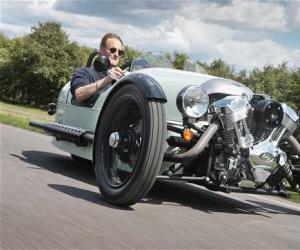 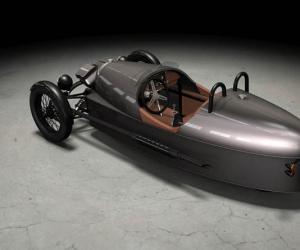 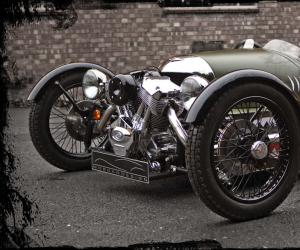 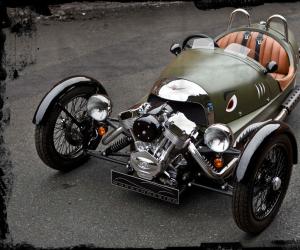 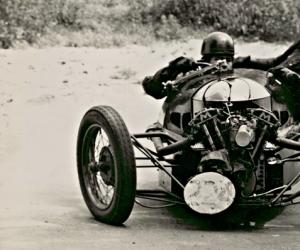 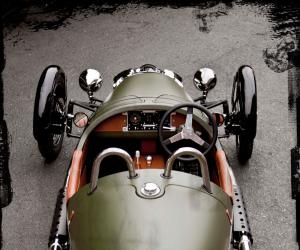 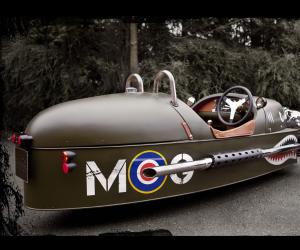 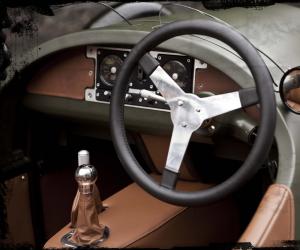 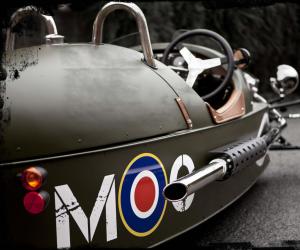 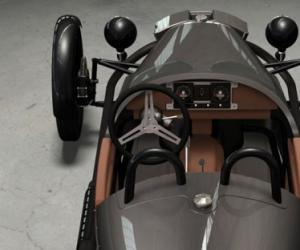 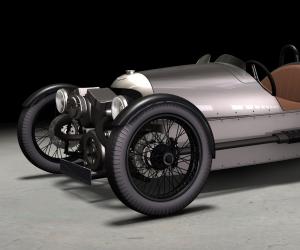 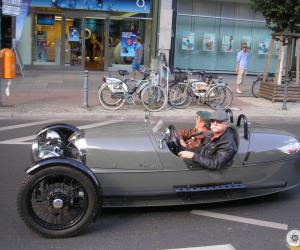 A sport tricycle with the genes of a duck


Aachen, 13 may 2016 When a motorcycle rider talks about his new "cellar men", he means no heating installers or Mason, but the Blinker on his bike. The direction indicator lamps of the Aachen-based company...