The first generation of small cars Mitsubishi Colt brought the Japanese car maker Mitsubishi in the early 1960s as an alternative for the VW Beetle on the market. First introduced in 1978 in response to the VW Golf in Europe, named after the American term for a young colt Colt soon finds numerous buyers. For real boom time of the Mitsubishi produced as a three-and five-door Colt the late 1980s and especially the 1990s are. In this decade three model series are released, the Colt engines from this period are considered almost "indestructible". Meanwhile, the remains extremely reliable small car Mitsubishi Colt is already in its sixth generation, the band presents itself with a contemporary design that the Mitsubishi Lancer was modeled, modern technology and a comprehensive safety package as standard including up to six airbags, ABS and ESP contains. For almost four meters long small car which was launched in 2006 as a convertible variant Mitsubishi Colt CZC, three petrol engines with 1.1, 1.3 and 1.5 liters of displacement, which produce 75 to 150 HP for election. The top model Colt Ralliart 1.5 Turbo with 150 hp is the sporty version of the compact car, the buyer has it in for the Seat Ibiza Cupra and manages up to 210 km / hr. The smallest Mitsubishi was offered in the equipment variants Colt Intense / Invite, Inform Colt and Colt Ralliart top features that are sought after on the used car market. As Mr. Clean Colt ClearTec, the AS & G only 4.9 liters verkonsumiert by modifications and the start-stop system to 100 km and a CO ² emissions of 115 g / km acts. In 2013 the production of the Mitsubishi Colt ran out with the plant closure in Dutch Born. As a successor to the Mitsubishi Mirage is made directly in the production cheap Thailand. 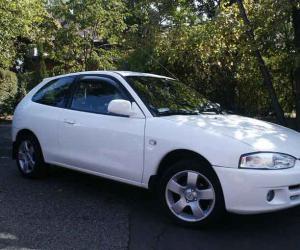 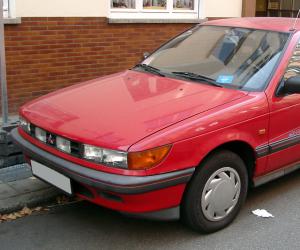 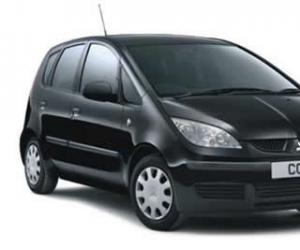 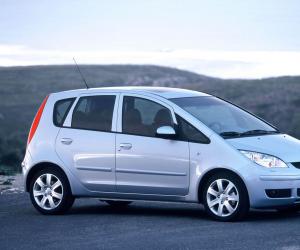 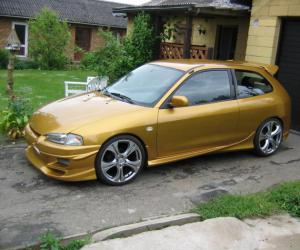 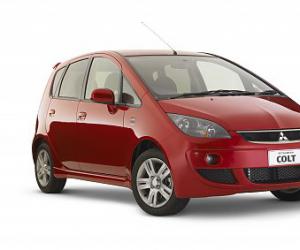 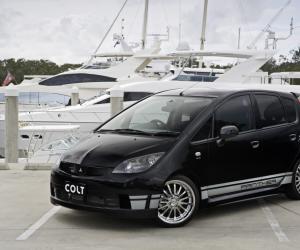 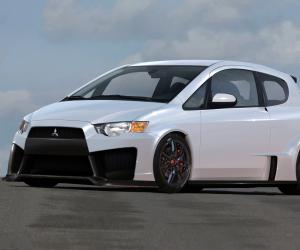 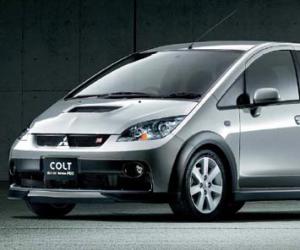 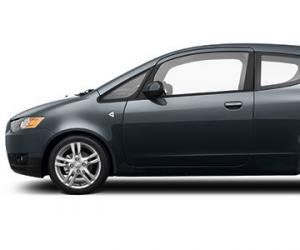 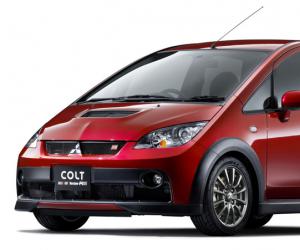 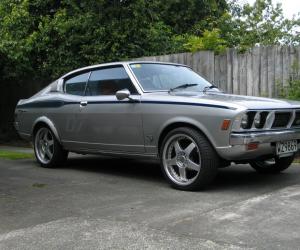 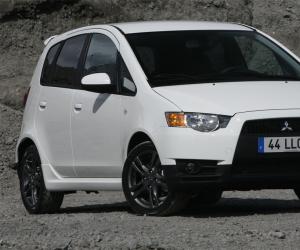