The Mitsubishi Colt CZ3 (three-door) adds from April 2005 available since 2004 Colt five-door version of the current generation. Despite identical wheelbase and track dimensions of the Mitsubishi Colt CZ3 is shorter and lower than the five-door, its front wheel leans more, the doors are longer and the wheel arches and side skirts clearly formed. Character defining themselves also show the drop contour of the rear side windows and the rounded hatchback with split horizontally arranged rear lights. As a base - drive program come in Mitsubishi Colt CZ3 known from the five-door range motors are used : three petrol and two diesel engines, each with four-valve technology and variable valve timing " MIVEC " (for gasoline). Performance-wise, the gasoline engine of the Mitsubishi Colt CZ3 stagger as follows : 1.1 liter three-cylinder, 75 hp, 1.3-liter four-cylinder with 95 hp and 1.5-liter four-cylinder with 109 hp, base data the two common-rail diesel are: 1.5 liter three-cylinder (68 hp) and 1.5 liter three-cylinder (95 hp). For the Mitsubishi Colt 1.3 CZ3 is in the equipment Invite an optional six-speed automated manual transmission, which acts either as automatic or as a manual sequential gear - changer. A small car you can find new or used, as a diesel or gasoline engine, with automatic or manual low at this site. 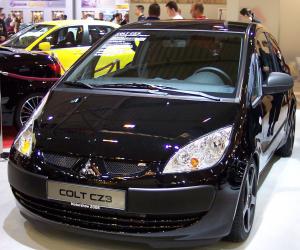 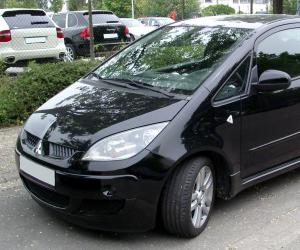 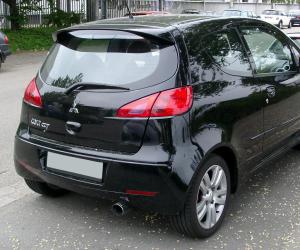 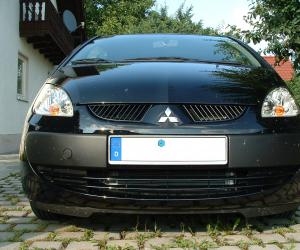 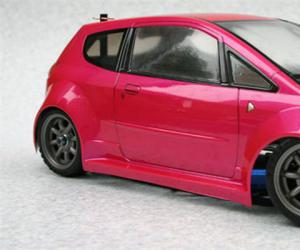 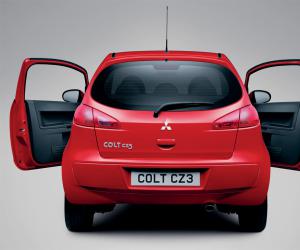 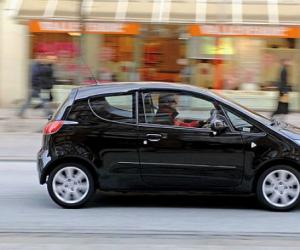