With the five-door Mitsubishi Space Star entered in 1998 a blend of the station wagon and minivan automobile market after the conversion of production, however, is only available as Used Mitsubishi Space Star. Under the same model name, but as a completely newly designed small car, the minivan solves the legendary Colt since the year 2013 from. The current Mitsubishi Colt is powered by fuel-efficient engines in the segment and to VW up!, SEAT Mii and Peugeot 208 find its buyer. When the engines are Mitsubishi Space Star cars two three-cylinder petrol engine available: In addition to a 1.0 liter engine with 71 hp can draw on a 1.2 liter engine the top model of the Mitsubishi Space Star, which developed 80 hp. The average consumption estimates, the Japanese company with 4.0 and 4.3 liters per 100 kilometers. The CO ² emissions of the Mitsubishi Space Star is lying km and thus meet the standard EURO6 below 100 g /. The ideal second car stops next five seats and a luggage compartment of 235 liters ready which can be extended to 912 liters by folding down the rear seats. 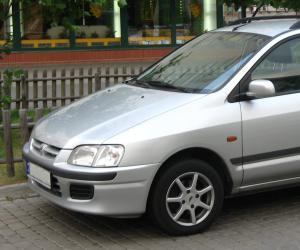 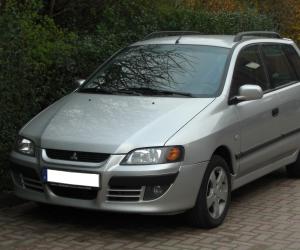 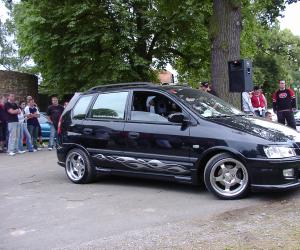 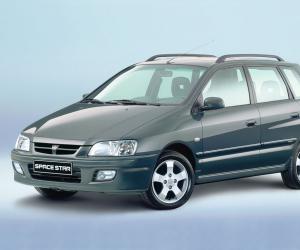 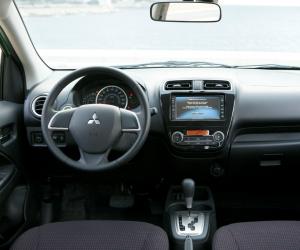 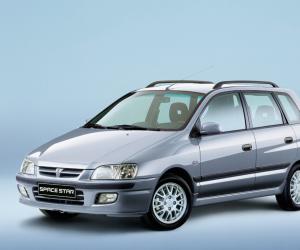 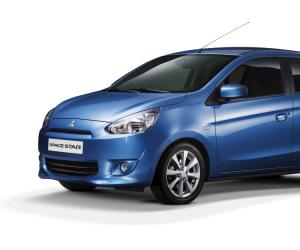 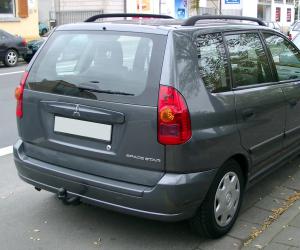 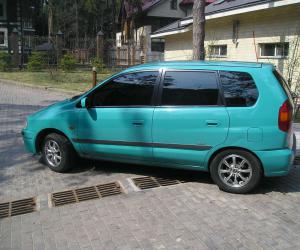 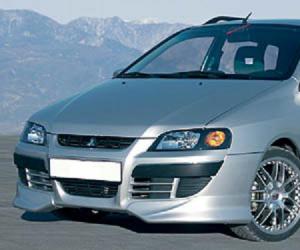 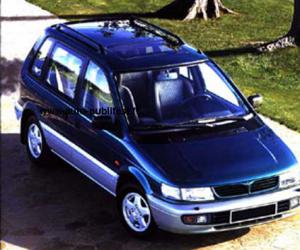 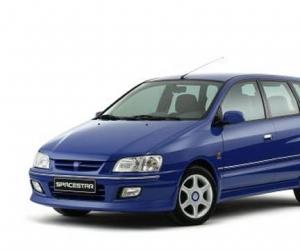 
Buxtehude, March 13, 2015 Price war in the discount class: Buying a new car for less than 7,000 euros in Germany? That is, even if the selection is very limited. So far there have been to this fight...


Bensheim, October 27, 2014 Much has been rumored in advance: Is Suzuki's new small car Celerio a price breaker? Now it is clear: The Indian-built Alto successor is not the expected ultimate bargain when...