The five-door Van Lancia Phedra Lancia came in 2002 as the successor of Z on the market. In the 6-seater Lancia Phedra put the Italians alongside comfort and space value on elegance in the interior : Even the basic version of the Lancia Phedra Executive offers spacious van quality leather seats and wood standard. The variable interior of the Phedra can be increased up to 2,900 liters of cargo space, both doors can be standard electrically open and close by pressing a button. As the Lancia engine variants are different degrees of Van gasoline - and diesel units available. For the petrol versions are the the Lancia Phedra 2.0 16V with 136 hp and the Phedra 3.0 24V V6 with 204 hp. On diesel models, customers can choose between the Lancia Phedra 2.0 JTD 109 HP, select the Phedra 2.0 JTD 16V 107 hp and the Phedra 2.2 JTD 16V 128 hp. All diesel engines are based on the modern common rail technology. In June 2006, the 2.2 JTD was replaced by the Lancia Phedra 2.0 JTD 136 hp. The top model, the Phedra 3.0 V6 24V accelerates in 10.2 seconds from 0 to 100 km / h and reaches a top speed of over 200 km / h, average fuel consumption is 11.5 liters of premium unleaded per 100 km. Lancia Phedra offers in the equipment lines Emblema and executive. The merger with General Motors, production of the Lancia Phedra in July 2010 has been set. At the IAA 2011, the Italians presented the new Lancia Voyager is the successor of the Phedra is based on the basis of the Chrysler Voyager and with an optional 287-hp 3.6-liter gasoline engine or a 2.8-liter diesel engine with 163 hp as new cars is sold. Looking for a cheap minibus or van with petrol or diesel engine? In this website you will find the Lancia Phedra car and as many other cars of this class at absolutely fair prices. 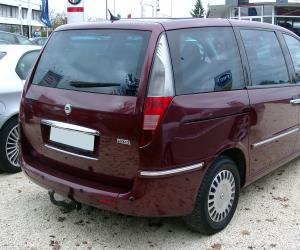 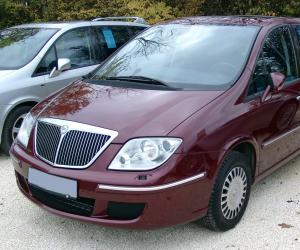 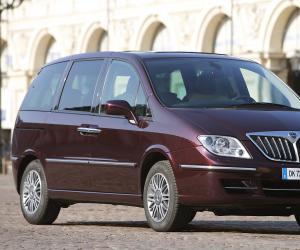 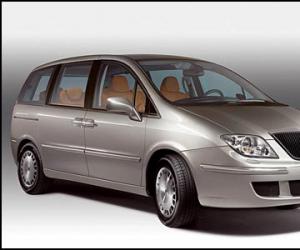 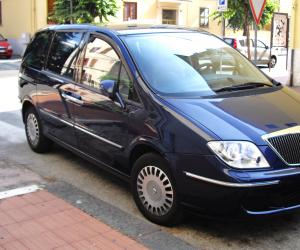 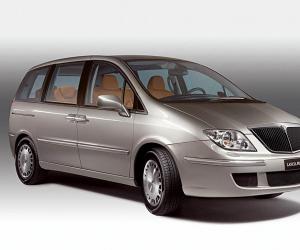 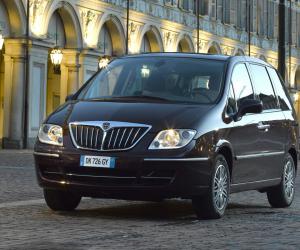 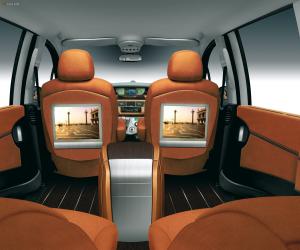 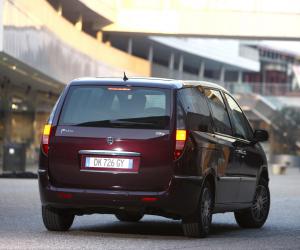 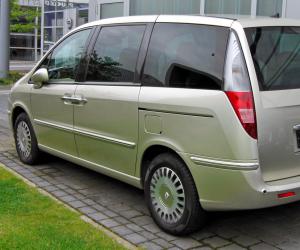