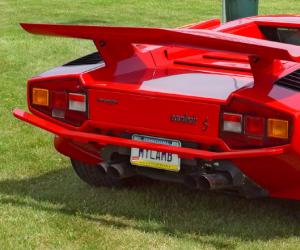 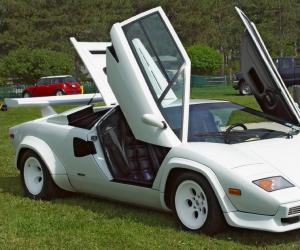 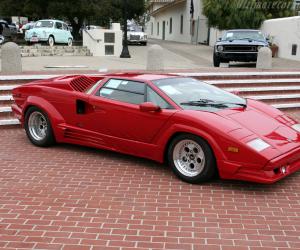 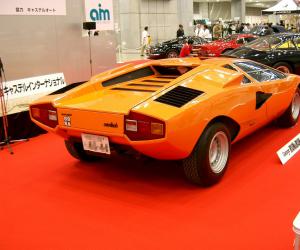 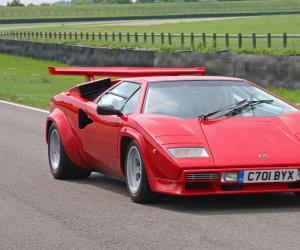 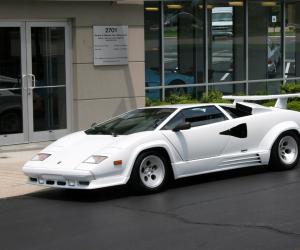 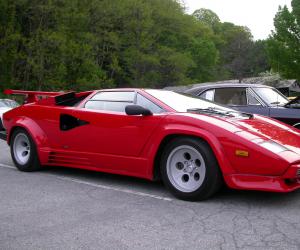 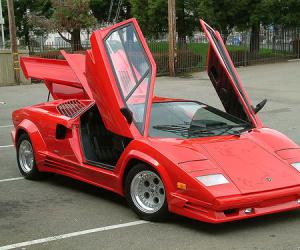 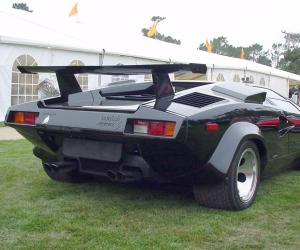 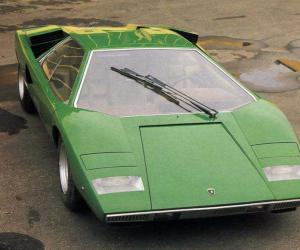 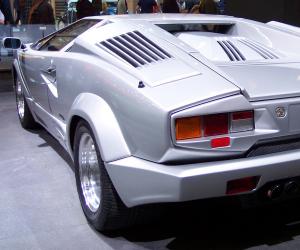 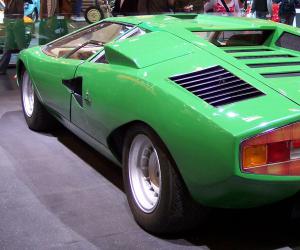 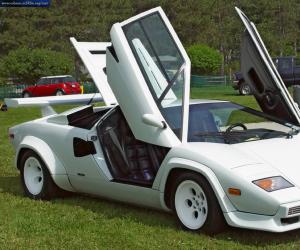 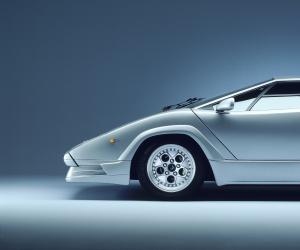 The power of the Countach


London, November 27, 2015 What does a white Lamborghini Countach to do with the Star Wars film series? Nothing, apart from the resemblance to the also white uniforms stormtroopers occurring there. Apparently...