The Pro_Cee'd KIA GT is the sporty offshoot of the highly successful series Cee'd from South Korea. Thus, the Group uses the sporty middle class to VW Golf GTI, Renault Clio RS and Opel Astra GTC directly and brings the Pro_Cee'd KIA GT car at a very reasonable cost on the market. On the basis of production since the spring of 2013 Pro_Cee'd the GT series is reminiscent of the available alone as a three-door model with its squat stance a little to the Volkswagen Scirocco. The coupe-like lines leads to a massive rear end, with wide-opening lid for the luggage compartment of the KIA GT Pro_Cee'd. Under the hood of this compact athlete slumbers an old acquaintance : Here is the working out of the Hyundai Veloster-known engine, which consists of a 1.6 - liter four-cylinder engine and produced by gasoline direct injection and forced ventilation through the turbo charger a power of 186 hp. The 270 Nm of torque are transmitted in the KIA GT Pro_Cee'd a 6-speed manual transmission to the front wheels, which should produce little slip of a factory differential lock. Allows the KIA GT Pro_Cee'd come up with good performance : From the state of the compact car in 8 seconds accelerating to highway speed and is up to 218 km / h. Show Average hit 6.9 l/100 km to book. 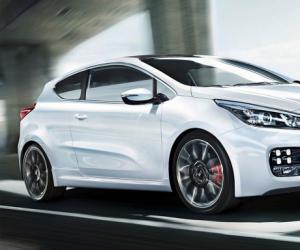 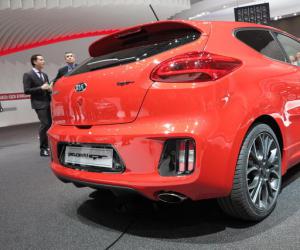 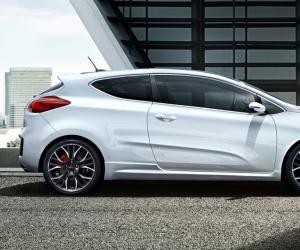 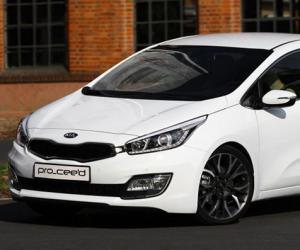 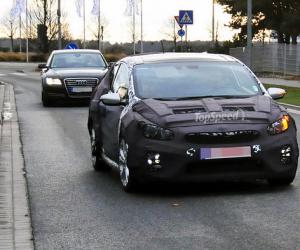 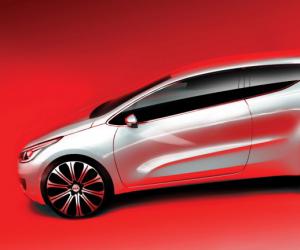 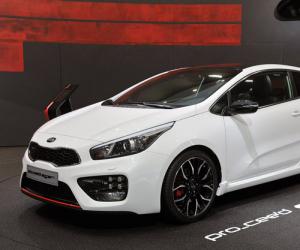 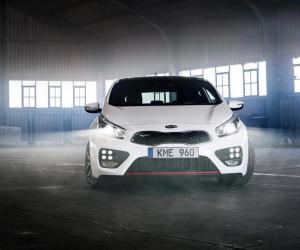 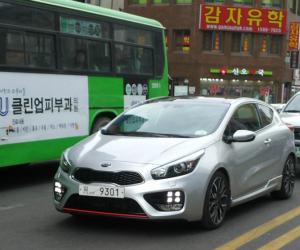 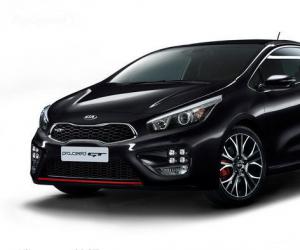 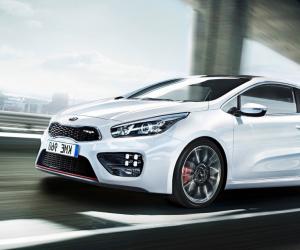 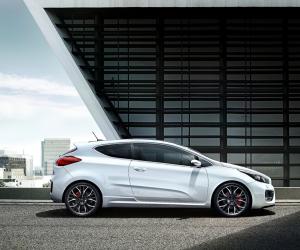 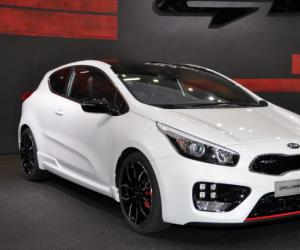 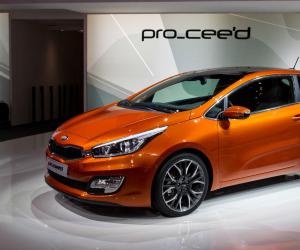 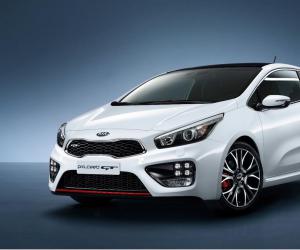 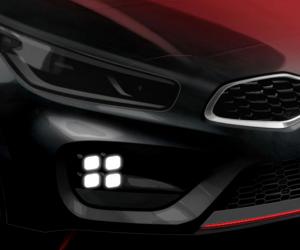