The Hyundai Matrix is a popular and compact minivan of the South Korean manufacturer Hyundai Motor Company was built up to the year 2010, and is thus only buy as a used car. The premiere provided with five doors and a hatchback family car in 2001 at the AMI in Leipzig. Already offered to the market launch of this Hyundai car comfort and safety. The Hyundai Matrix was styled by Pininfarina at the time supplied with three engines, two petrol and one diesel. In addition to the 103 hp 1.6 - liter engine of 122 hp from its 1.8 Hyundai Sonata was the second petrol engine variant. Both models come with a five-speed manual or the four-level Hyundai Matrix automatic transmission. The Hyundai Matrix 1.5 CRDi reveals a strength of 110 hp. In 2009, the model was subjected to a final facelift, which included a modification of the front end and the headlights. The family-friendly minivan was offered in three trim levels: Classic, Comfort and Style. From the fall of 2010, the Hyundai i25 went on the succession of the matrix, which builds on the basis of the Kia Venga. 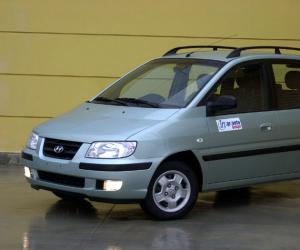 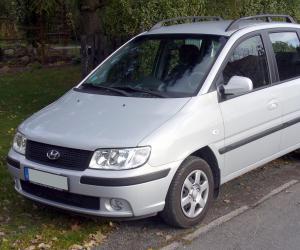 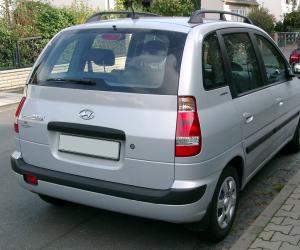 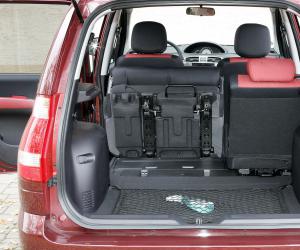 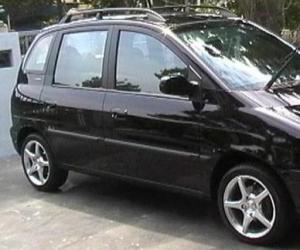 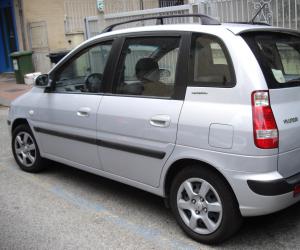 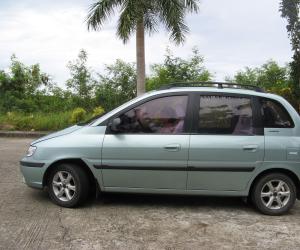 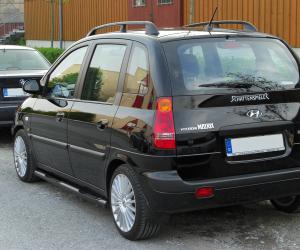 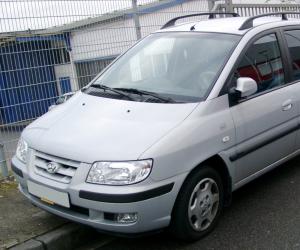 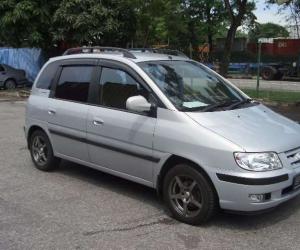 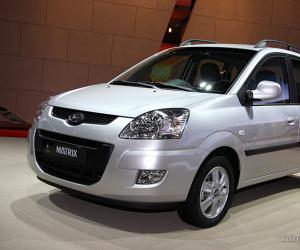