The KIA Picanto small car, in his native Korea, known as the Kia Morning is sold in Germany since 2004. Since March 2011, the KIA Picanto runs in the second generation from the band and is based on the Group's brother Hyundai IX10. Compared to the 2010-built predecessor, the new Kia Picanto comes with a much sportier design and therefore recalls in detail the KIA Venga. The most luxurious version of the KIA Picanto small car in addition to several shelves, a CD radio with MP3 interface, remote central locking, electric windows front and rear, power steering and fog lights. Automatic climate control with heated seats can be optionally ordered new cars. Under the hood of the five-door is an economical 65 hp engine with four cylinders, 16 valves and 1.0 liters, which is content with just 4.3 liters of fuel and CO2 emissions of 99 g / km of hides produced. By default, the KIA Picanto is equipped with a five-speed manual transmission, 4-speed automatic transmission is available as Paid extra charge only for the Topmotoriseirung. Here, the KIA Picanto is powered by a 1.2-liter four-cylinder delivers 85 hp and an average of 4.7 to 5.6 liters (automatic transmission) per 100 Kiloemter consumed. As a special bonus prove exceptionally good brakes of the small KIA: The high braking capacity is indeed matter of habit, but contributes significantly to safety. Also the location of the road Picanto is well above average, so you can just pull the afloat just over 900 kg in weight and 3.46 meters short front-wheel drive through the corners. Since mid-2011, the KIA Picanto cars can be ordered with LPG drive from the factory. Here, the small car reduces its carbon emissions to 90 g / km and has 82 hp for propulsion. 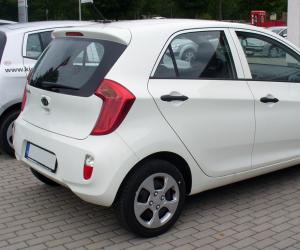 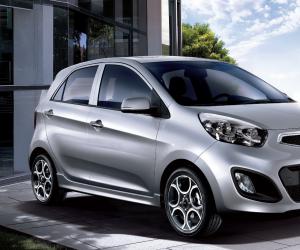 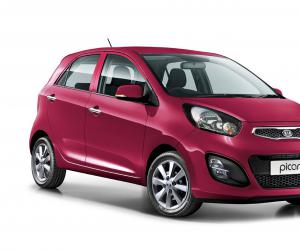 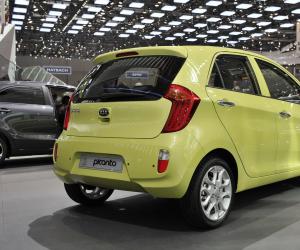 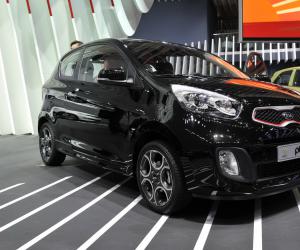 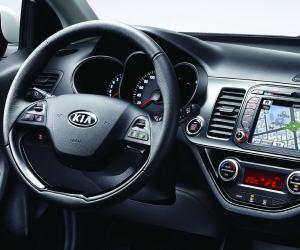 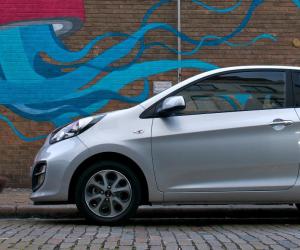 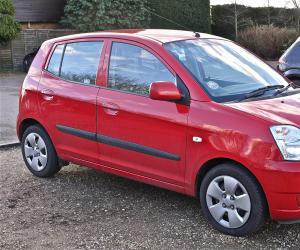 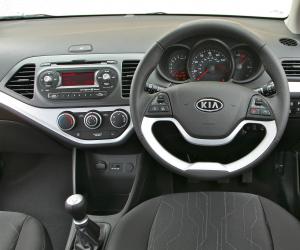 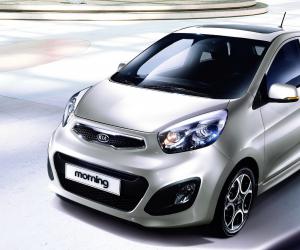 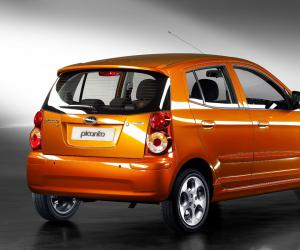 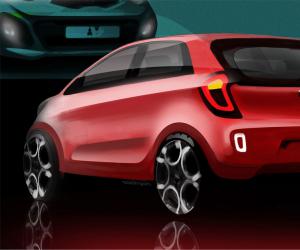 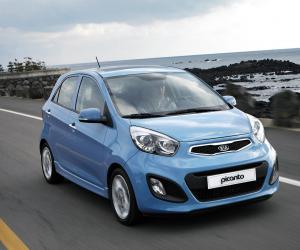 VW Up GTI: The he costs


Frankfurt/Main, 25. September 2017 What is the Trend? This question not only drives the choice of researchers, but also car companies. Kia has identified two tendencies in the smallest vehicle class: The...


Frankfurt am Main, 4 January 2017 Long gone are the days when cars in the 3.50 metre class were rolling disclaimers. Certainly, even today, VW are up and their ilk often enough moms mobile shopping bag...

Fit for the second half of life


Frankfurt, February 3, 2015 Venga, Rio and Picanto now: Kia is currently working on a facelift after another. Minivan and small cars are now refreshed, now the entry level is up. The second generation...