The KIA Sportage is the first SUV (Sports Utility Vehicle), which brought the South Korean company Kia Motors in 1994 to market and more recently with the Audi Q5, VW Tiguan and Ford Kuga got potent competitor to the side. The KIA Sportage, which is initially produced at the German automaker Karmann, and since 1999 in South Korea itself, is available since 2010 in the third generation. The new vehicle now shows similar design elements as the KIA Sorento and like its predecessor is manufactured only as a five-door hatchback SUV, a two-door KIA Sportage convertible as in the first generation is no longer available. KIA Sportage offers since 2012 with two petrol and three diesel engines, which the Hyundai - spring shelf. The base model is the Kia Sportage 1.6 GDI. This SUV delivers 135 hp with a torque of 164 Nm and a low consumption of only 6.8 liters. The potters of the most powerful petrol 2.0 CVVT engine producing 163 hp, 184 km / h top running and consumes an average of 8.4 liters of premium. The three KIA Sportage diesel will be powered by a 2.0 CRDi DPF with capacities of 136 and 184 hp, and a 1.7 CRDi with 115 hp. The KIA Sportage consumption should be in small diesel model according to the manufacturer at 5.6 liters - for a vehicle of this size is a fantastic value. The current series of five-door model is offered with front - or all-wheel drive (4x4) and the trim levels LX and EX, and even in the basic variant LX including six airbags, ABS, 16-inch alloy wheels, a height-adjustable steering wheel, air conditioning and central locking are incorporated. The Kia Sportage accessories also includes an onboard computer and a multimedia navigation package. Optionally, the KIA Sportage may also have a start-stop system. 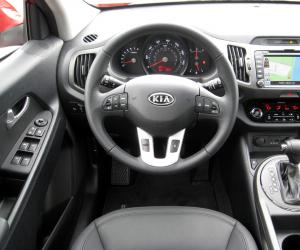 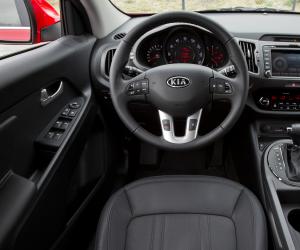 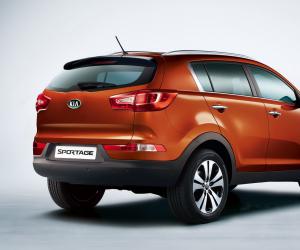 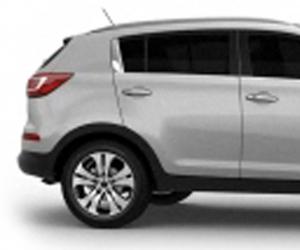 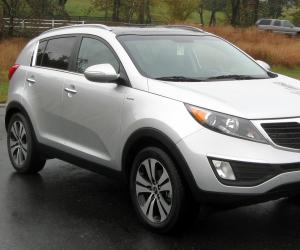 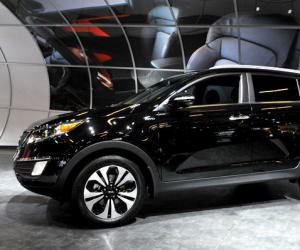 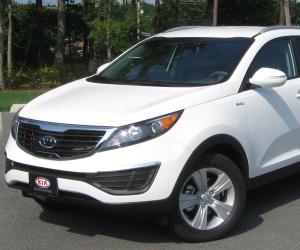 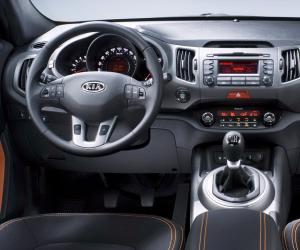 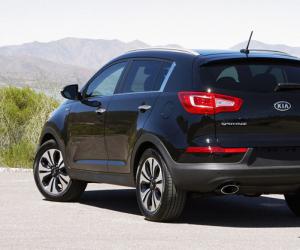 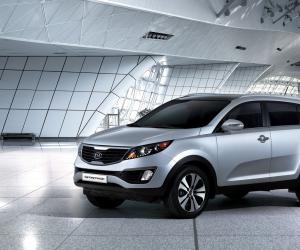 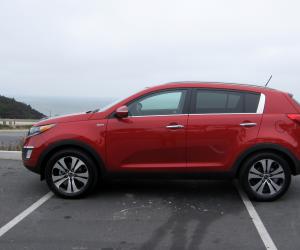 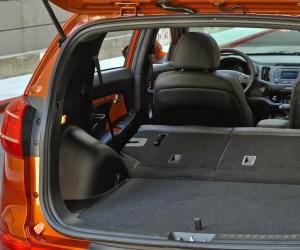 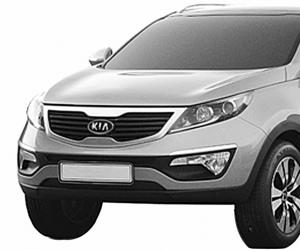 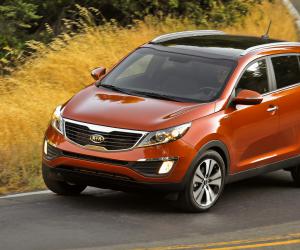 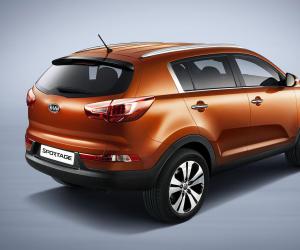 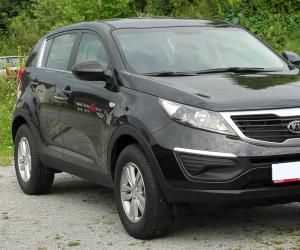 
Offenbach, 6. June 2018 If the Hyundai Tucson in the summer of 2018 will be Facelift, is also a hybrid version, even if only a mild-hybrid variant. The System is, in principle, the same as the sister model...


Frankfurt/Main, 16. May 2018 Kia will bring this year, its first 48-Volt Diesel mild hybrid to the market. Premiere celebrates the new drive system called the "EcoDynamic+" in the revamped Kia Sportage...

The second model is available at the start


Beijing (China), 29 March 2017 After the great Borgward SUV BX7 rolls since 2016 on the streets of Chinese cities, the traditional company, which now is in the hands of a company from China, now the second...


Berlin, 2nd of November 2016 Regular maintenance in the workshop greatly helps that cars are in this country getting better in shot. Whether it's new cars, year car, young - and Oldtimer. Now, the TÜV...

First look at the Kia Sportage


Frankfurt / Main, August 17, 2015 At the auto show, the IAA ( September 17 to 27 2015) Kia will introduce its new Sportage. Already now, the manufacturer has released the first sketches that give a foretaste...


Cologne, November 11, 2014 The Nissan Qashqai gets a new turbocharged petrol engine. The new 1.6 DIG - T transforms the crossover vehicle in the fastest Qashqai all times. The in February 2014 launched...