With the KIA SOUL of belonging to the Korean car manufacturer Hyundai Group extended from spring 2009 its model range by an extremely agile mini - SUV. Equipped with an implied underride guard and a raised suspension, impressed the KIA SOUL with a height of 1.61 meters, a backward rising shoulder line and a powerfully proportioned rear end. KIA Motors, which was hitherto rather reliable, but inconspicuous cars, expects the new SOUL, a distinctly upbeat image and is based on the design of Mini Crossman, Audi Q3 and Opel Mokka. Also inside the KIA SOUL the new lifestyle philosophy of Koreans coming to the fore: the five-door offers not only an enormous amount of space, but also a particularly extensive, stylish features. The driver faces a dashboard with a high coolness factor: The instruments as well as the standard audio system in the center console of the KIA SOUL light reddish-orange. These have come in the base model otherwise many extras for affordable use. As a safety feature, the KIA Soul presents, among others, six airbags, ABS and ESP. The KIA SUV was driven by the end of 2011 by two 1.6-liter engines, which are already known from the KIA Cee 'd. The diesel delivers 128 hp, the petrol engine 126 hp. The average fuel consumption of 5.1 liters (6.6 liter petrol) are designed quite economical for the KIA Soul. Whichever KIA engine under the hood connected, accelerates the SOUL into something more than ten seconds from standstill to 100 km / h and the top speed is estimated at 177 km / h. About a facelift in October 2011, the engine range were changed: A new petrol engine, which is offered as KIA SOUL 1.6 GDI, produces 140 hp and a top model makes the small SUV up to 180 km / h. By default, the engines with a five-speed (only 1.6 CVVT) and six-speed manual transmission are combined. Alternatively, an additional cost is for the diesel and the Topbenziner the KIA Soul, a sechstufige automatic is available. The car can be ordered as a new car in the equipment lines ATTRACT, VISION and Spirit, in which both motors can be combined. On request and at an additional cost, available for the variants in the KIA SOUL SPIRIT VISION and a four-speed automatic is available. 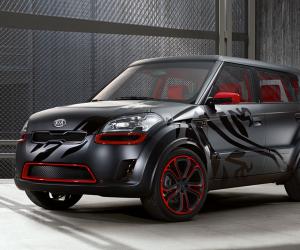 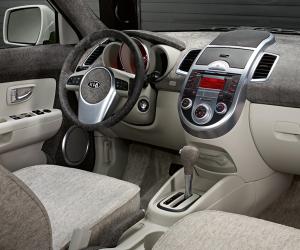 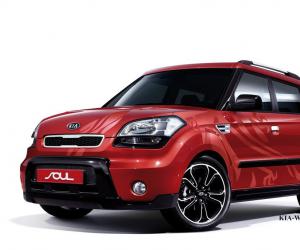 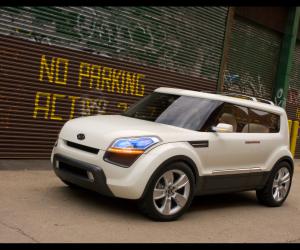 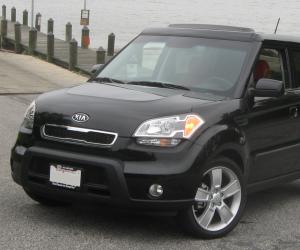 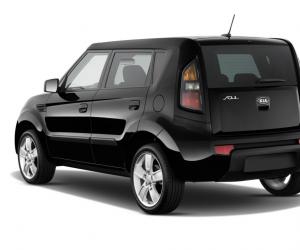 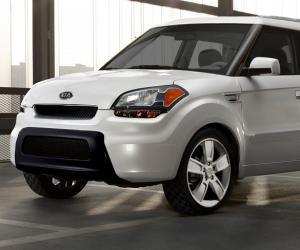 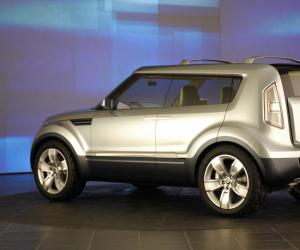 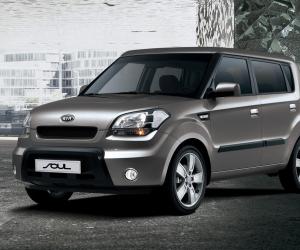 
Electrically As of September In the fall of Kia launches its first electric car on the German market. Where it is possible to buy the Soul EV, however, is not yet clear. When the Kia Soul EV goes on sale...


The Power Box Everyone is talking about electric cars, while the offer is actually quite narrow. From autumn Kia now goes into the pure e-mobility. And the Koreans take the issue very seriously and want...


Reveals electricity box The angular Kia Soul gets an electric brother, the present, the Koreans just at the Auto Show in Chicago. The intrinsic values ​​of the Soul EV are not only eco, but also bio...