The Kia Optima Hybrid was in the spring of 2013, the first hybrid car from the Korean company. So ahead of its competitors has to Audi A4, VW Passat and Opel Insignia the hybrid drive of the Kia Optima Hybrid, since the latter still do not use a comparable drive. The Kia Optima Hybrid is drawn as a classic sedan with hatchback and is available in Germany at a competitive price as a new car for under 30,000 euros available. For this, the buyer gets the Kia Optima Hybrid is a very luxuriant vehicle equipped for everyday life, which has be paid over a 150-hp 2.0-liter gasoline engine and 40 hp electric motor. Such prepared the midsize sedan sprints in 9.4 seconds highway speed and reaches a top speed of 194 km / h In conjunction with a built-in series six-speed automatic the Kia Optima hybrid car consumes on average just 5.5 liters per 100 kilometers - in the face of power, are the very encouraging results, which are not covered itself offers an Optima with comparable diesel engine. In city traffic, the Kia Optima Hybrid is rolling up to a speed of 40 km / h purely electrically from one traffic light when the accelerator pedal is not pressed too hard and the gasoline engine can lie dormant in secret. 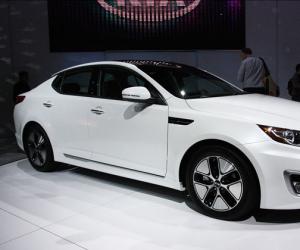 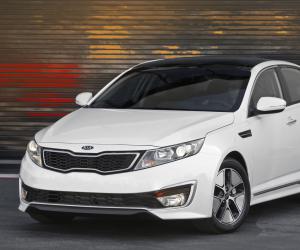 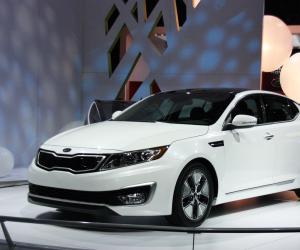 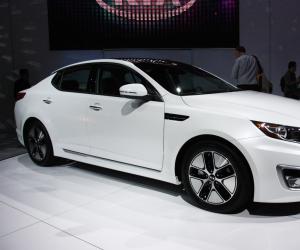 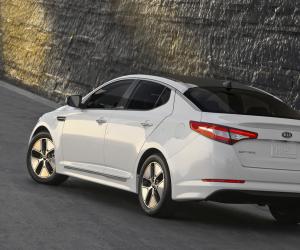 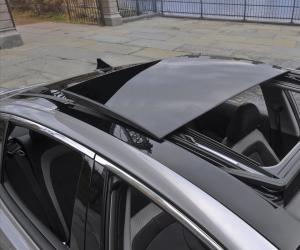 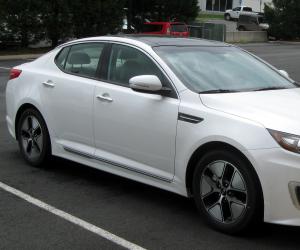 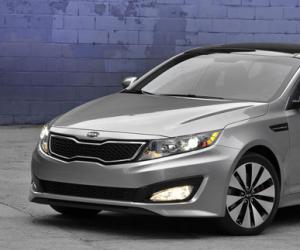 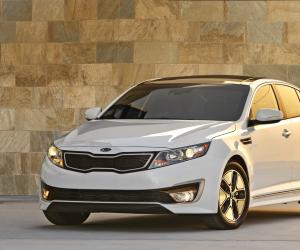 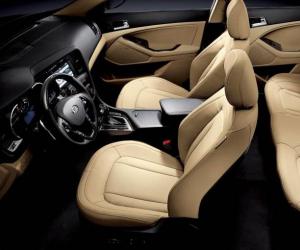 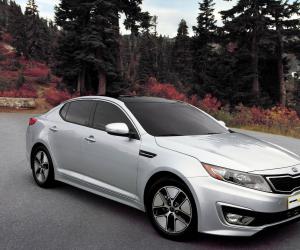 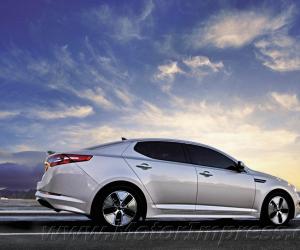 Optics retouching for the little ones, diesel hybrid for the Great


Frankfurt / Paris, 30 September 2014 Kia presented at the Paris Motor Show ( October 4 to 19 2014) revamped versions of Rio and Venga and the Optima with an unusual diesel - hybrid drive. " B-segment compact...