The Optima is a small car of the French car manufacturer Ligier, which was founded in 1980 by former Formula 1 driver Guy Ligier. The Ligier Optima is powered by a four-hp 50cc gasoline engine, a top speed of 45 km / h The Optima may be a driving license of category S, the so-called moped license, driven and is exempt from road tax. The Ligier Optima Sun is driven by an electric motor, which gets its power through solar cells. The Ligier Optima e also has an electric motor built-in solar cells, however, no. With a maximum power of 35 kW, a range of up to 150 km and a maximum speed limit of 100 km / h, s Optima offers an environmentally friendly alternative to conventional internal combustion engine. 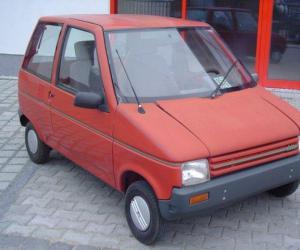 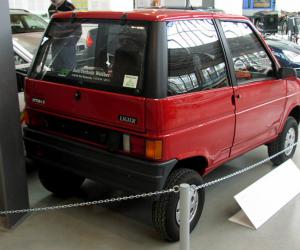 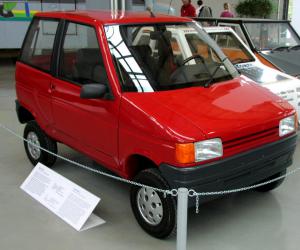 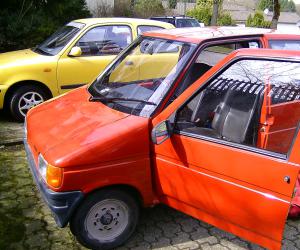 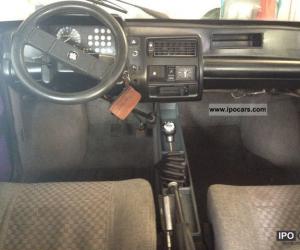 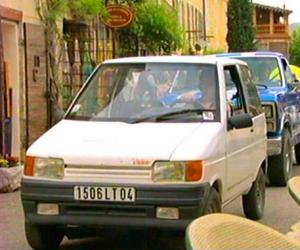 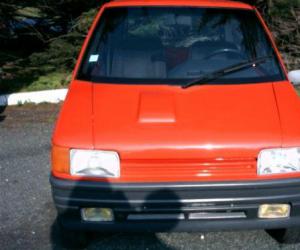 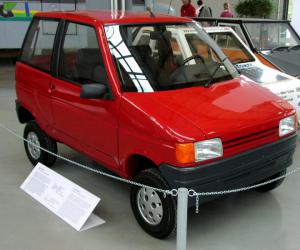 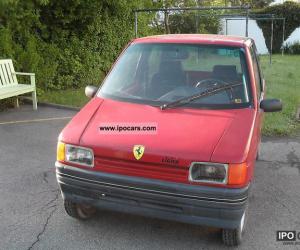 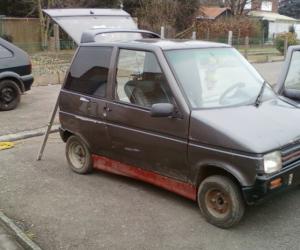 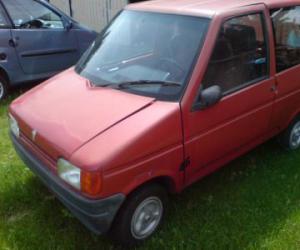 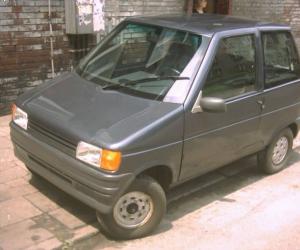 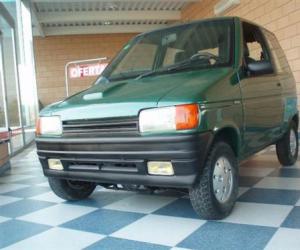