The Jeep Willys is a legend today, but how did this legend ary roader ? The U.S. Defense Department needed a small SUV that could be produced as cheaply as possible in large numbers. It came to the competition and in 1940 finally followed the conclusion of a contract between the U.S. forces and Willys-Overland. The first model, the Type Willys MA, was replaced shortly afterwards by the modified Jeep Willys MB. The type MB, now called Jeep has a 61-horsepower 2.2-liter four-cylinder engine and selectable four-wheel drive and has been used very successfully in World War II. After the war, the Jeep Willys was revised again and still produces some time under the designation M38. Discover at this website at the huge selection of offerings including rare vintage and historical models from the USA or England. 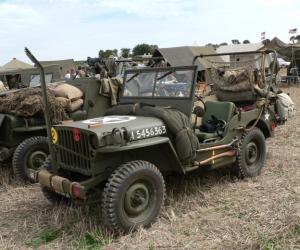 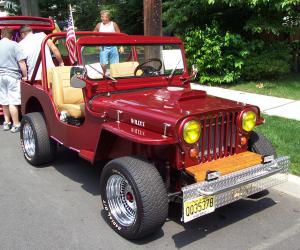 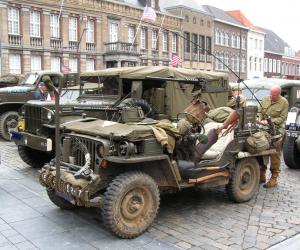 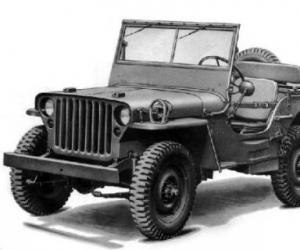 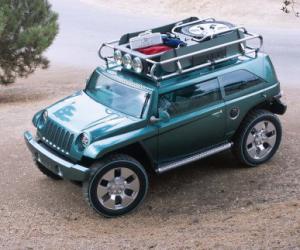 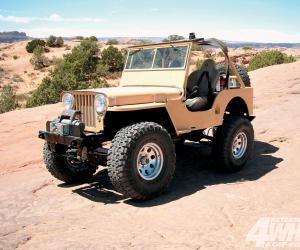 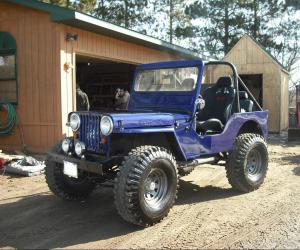 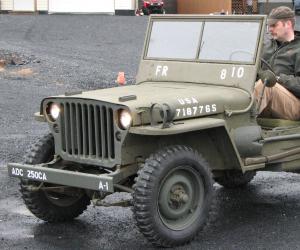 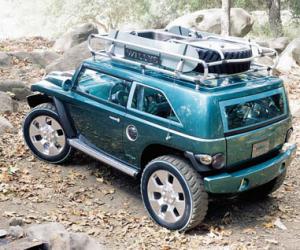 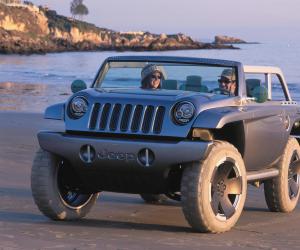 
Bologna ( Italy), December 5, 2014 The still looks like an Alpine? Right. But it's not, but a Willys AW 380 Berlineta. The handmade super athletes shine at the stand of the Italian body cutter Viotti...