The very first video of the Aston Martin DBS avid fans of the noble British sports car manufacturer. The order books for the two-seater coupe was already packed long before the official launch. Now the handsome sports cars on the market is to have - and the "Run" on the car does not stop. This is not surprising, as the new Aston Martin DBS is the current top-of-premium manufacturer and belongs to the legend ary James Bond Car Collection. This sports car world fame in late 2006 with the premiere of the James Bond film "Casino Royale". Also in the next Bond movie - "Quantum of Solace" - there will be a collaboration between James Bond and Aston Martin DBS. Unlike its predecessor Aston Martin Vanquish S Aston Martin DBS is 250 kg lighter due to the elaborate body of carbon fiber composite material, the lightweight ceramic brakes, the sleek aluminum substructure and the special bucket seats. Further data Aston Martin DBS witness the power in this Gran Turismo: 517 hp, 6.0-liter V12 engine, accelerates from 0 to 100 km / h in just 4.3 seconds and a top speed of about 305 km / h The 2008 Aston Martin DBS is therefore another supercar of the British luxury carmaker that has to fear with the Maserati Gran Turismo and Jaguar little competition. In model year 2009, the Aston Martin DBS Volante offers for fresh air fanatics hawking a matching convertible soft top in the model and the English manufacturer completes the series. Would you buy this equipped with a manual six-speed gearbox and the valuable DSC stability control Aston Martin DBS? Then you are exactly right with this website, because here you will find a super sports cars such as the Aston Martin DBS Volante Convertible as a fair price. 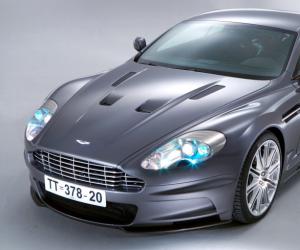 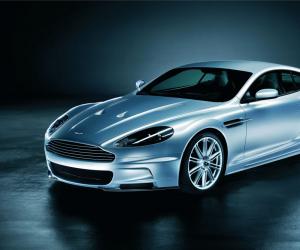 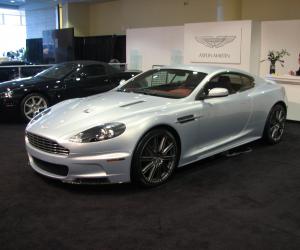 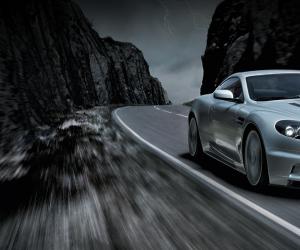 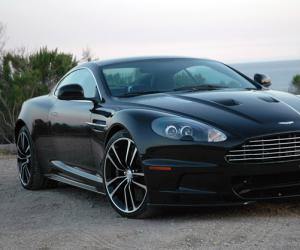 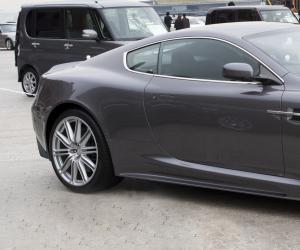 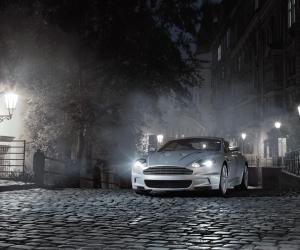 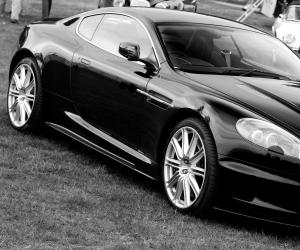 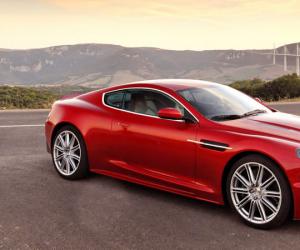 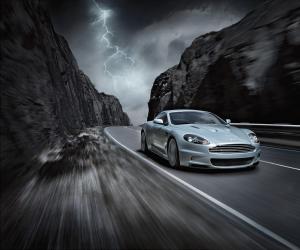 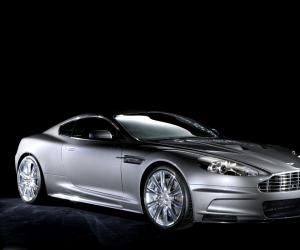 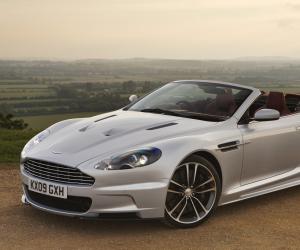 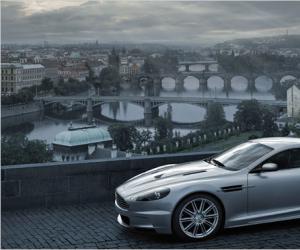 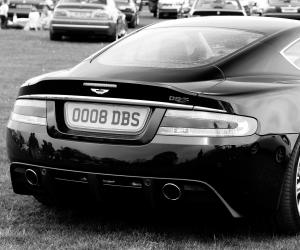 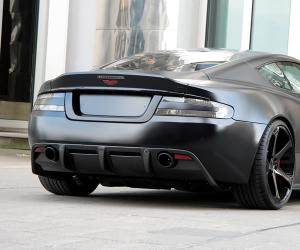 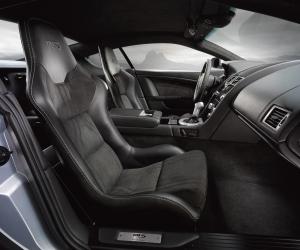