The Lada 2111 is offered as a station wagon since 1995 and offers a multi-functional vehicle at a very reasonable price new cars. In Germany, the Lada 2111 Combi is available in two power levels. Based on a 1.6 - liter 4-cylinder gasoline engine mobilizes the 8-valve 81-valve 16 hp and the 89 hp and makes the Combi 167 km / h or 183 km / h fast. Both models will be content with an average of 6.9 liters of premium petrol per 100 kilometers, according to factory specifications. Thanks to the versatile interior space of the Lada 2111 is a cheaper carrier with plenty of storage space, which would be paid in the Ford Focus, Mazda3 or Honda Accord expensive. Unfortunately, the security aspects of the Lada 2111 remained at the technical level of the 8os : no airbags, no ABS and ESP. As a technical tidbits electric mirrors and windows, and an optional CD radio as an option of used cars are available. As a counterpart of the Lada Kalina 2111 is available the 1117 Combined ABS and airbags for driver and front passenger offers. 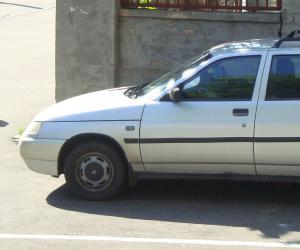 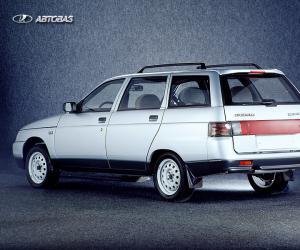 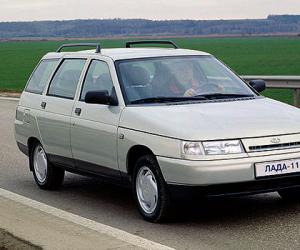 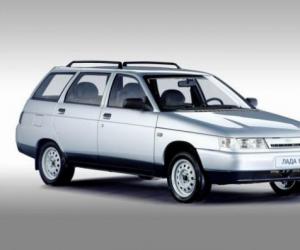 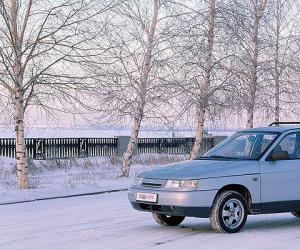 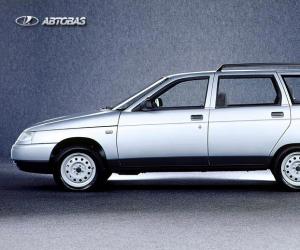 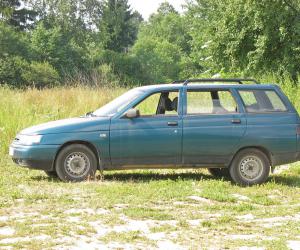 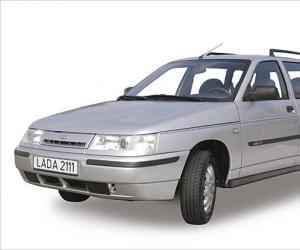 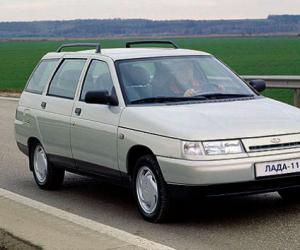 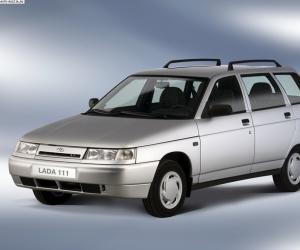 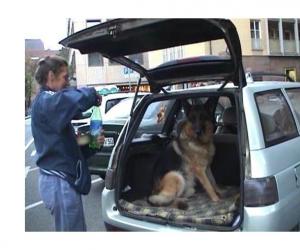 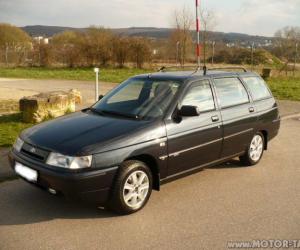 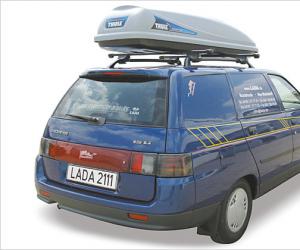 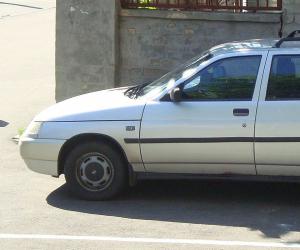